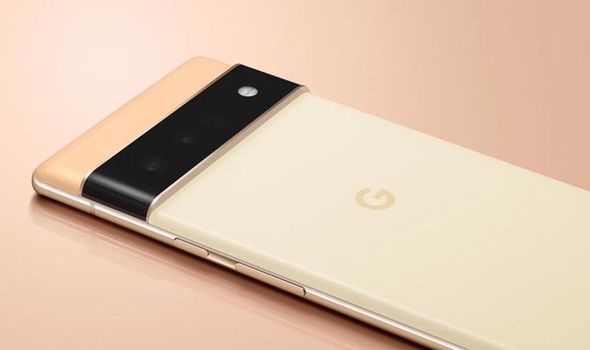 The Mountain View-based tech giant lifted the lid on the Pixel 6 and Pixel 6 Pro in a surprise announcement last week. Instead of waiting till its typical autumn event, the latest Pixel flagships were revealed in an announcement that came out of the blue. The Pixel 6 and Pixel 6 Pro are the first to be powered by a custom-made Google chip and also boasts a sleek new design with a distinctive camera bump.

The new Pixel 6 phones are set to launch in the autumn, but ahead of this big release date Google may unveil another device.

As reported by Android Police, Google may be getting ready to reveal its Pixel 5a 5G phone this month.

The new budget-friendly Pixel phone could get announced in a few weeks time on Thursday, August 26 and leaks may have revealed everything there is to know about the device.

According to leaker Jon Prosser, the Pixel 5a 5G will be very similar to the 4a 5G – however it will boast a 6.4inch screen.

The 5a 5G is expected to be powered by the same Snapdragon 765G chip that was found in the original Pixel 5 device.

If this ends up being the case, the new budget Pixel phone will have a considerably larger battery than the 4a 5G which was fitted with a 3,800mAh power pack.

The Pixel 5a 5G looks like it will also have an IP67 dust and water-resistance rating and come with the trusty 3.5mm headphone jack.

In the US, the Pixel 5a 5G is also expected to come in at a slightly cheaper price tag than its predecessor.

It will only be available in the Mostly Black colour scheme and will be in stock on the Google online store as well as physical ones, according to Prosser.

Besides the Pixel 5a 5G, Google could have another new product set to debut in the coming months.

Rumours have claimed a new Chromecast could debut this year, which may be the successor to the Chromecast Ultra.