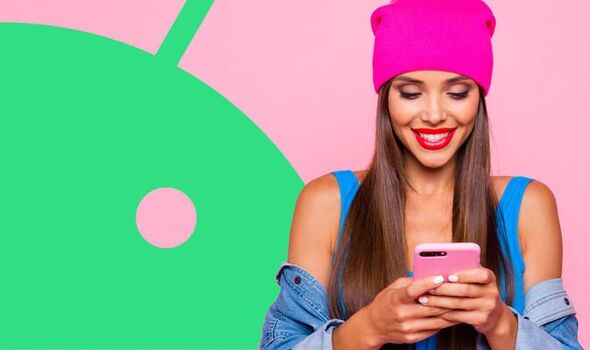 The developer preview for Android 13 was launched just a few days ago, giving Android fans a sneak peek of some of the features heading to their smartphone later this year. The next Android upgrade – which has the tasty codename Tiramisu – will expand and enhance upon the Material You theme that Android 12 introduced. Material You marked the biggest Android redesign in years, offering users a dynamic theme system where colours for UI elements matched whatever wallpaper you choose for your smartphone.

With Android 13, this eye-catching feature is being expanded upon – so now when you scroll through the apps on your device the dynamic colour scheme will appear for all icons and not just Google ones.

Like with the debut version of Material You, this will head to Pixel devices first – but Google says it is working with other manufacturers to bring it to more handsets.

Elsewhere, Android 13 will bring with it new security and privacy protections.

The next version of Android will introduce a new photo picker that means users can share photos and videos more securely.

Users will be able to share photos and videos with an app without that programme needing permission to see all the photos you have on your phone.

Besides coming to Android 13, Google is planning on bringing this new security feature to all phones running Android 11 onwards.

Behind-the-scenes Android 13 will also be bringing with it plenty of other improvements which will be less apparent when you boot it up for the first time.

One of these is tweaks to how Wi-Fi works, which will allow a device to discover and connect to Wi-Fi without needing location permissions.

This week has marked the first Android 13 developer release, with more planned in February and March before the beta versions begin dropping in April.

Judging by past release schedules, Google should officially unveil Android 13 in May at I/O 2022 before its full launch around October time.