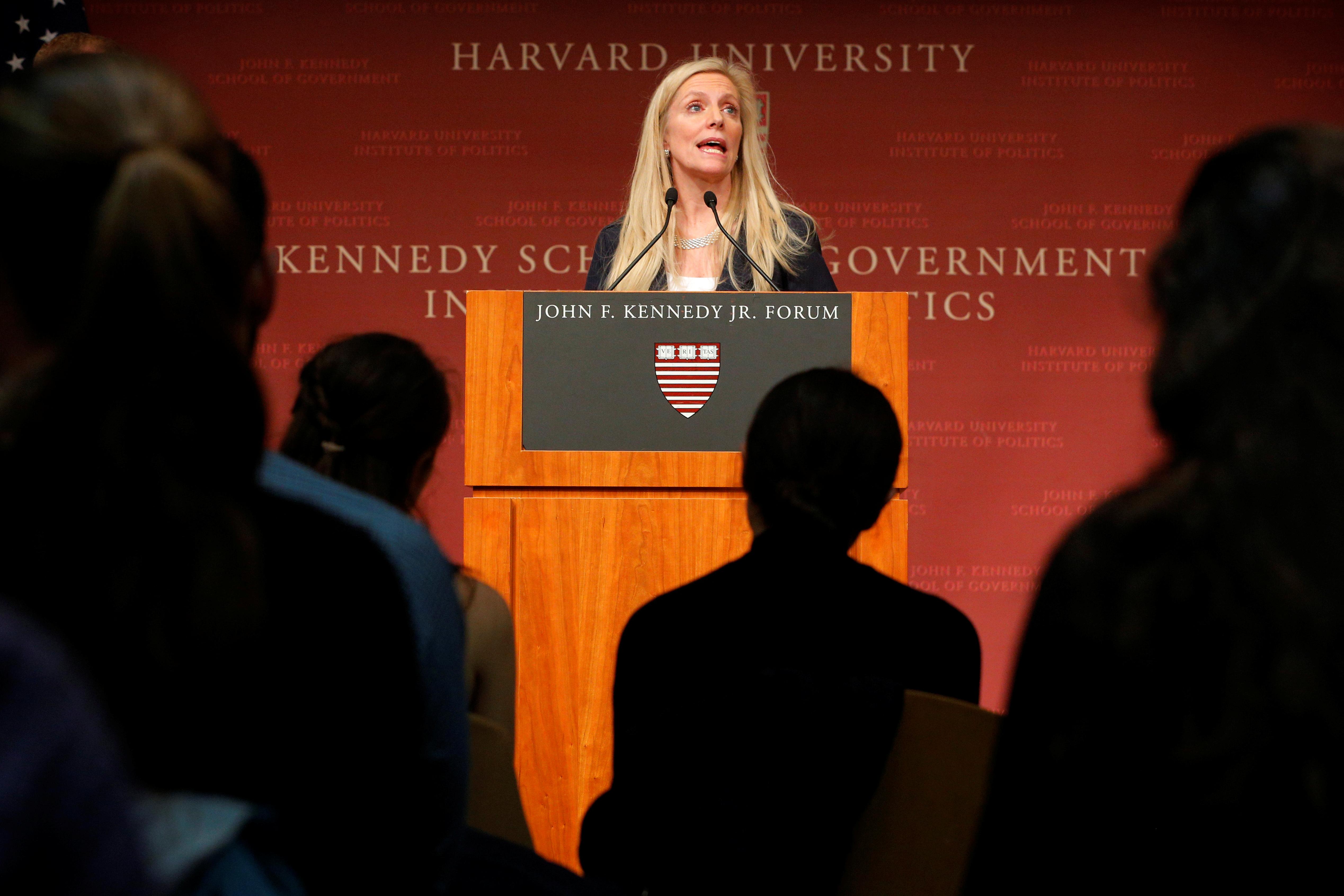 Brainard added that central banks’ efforts to conduct monetary policy could be “complicated” by widespread adoption of an external stablecoin like Libra. But she suggested the Fed is in no rush to issue its own digital currency, saying it raises “profound legal, policy and operational questions.”

“It should be no surprise that Facebook’s Libra is attracting a high level of scrutiny from lawmakers and authorities,” she said at an event in Washington, according to prepared remarks. “Libra, and indeed any stablecoin project with global scale and scope, must address a core set of legal and regulatory challenges before it can facilitate a first payment.”

Policymakers worldwide have continued to express skepticism over Facebook’s efforts to build a global digital currency by 2020. That project has been called into doubt of late, as several high-profile companies dropped out of efforts to help establish the currency.

David Marcus, the Facebook executive leading the currency project, remained confident on Wednesday that the project will attract more backers as regulatory concerns are addressed.

But Brainard said Libra backers have yet to address several major regulatory questions, including how they would ensure the currency is not used for illegal activities across borders. It also is unclear what protections or recourse consumers using the currency would have.

“Consumers need to be cautioned that stablecoins are likely to be starkly different from sovereign-issued currency in legal terms,” she said.

Brainard also said stablecoins like Libra could pose financial stability risks, as they could be subject to runs if not managed effectively.