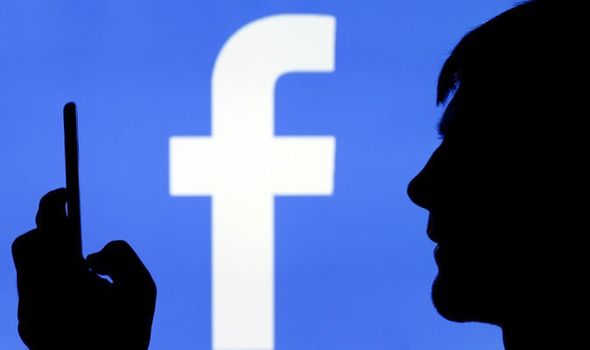 Facebook along with other social networking giants like Twitter have been on a mission to clampdown on anti-vaccine messages. Throughout the pandemic Mark Zuckerberg’s firm has been working to reduce the spread of Covid-19 vaccine misinformation, with over 16million pieces of content removed from apps for breaking the rules. This stat was revealed in a blog post published last week which outlined how Facebook was supporting vaccination programmes on its apps.

However, despite the policies Facebook has in place to combat vaccine misinformation there is one thing that has – at times – slipped through the net, according to CNBC.

Their report revealed how Facebook is currently involved in a race against time to remove anti-vaccine profile picture frames that have appeared online.

CNBC was able to spot dozens of anti-vax profile picture frames on Facebook, despite the social networking site’s policies against such messaging.

Anti-vax profile picture frames that were spotted on Facebook included messages such as “I TRUST MY IMMUNE SYSTEM! #NOTASHOT” and one that said “MY IMMUNE SYSTEM WORKS BETTER THAN THE” followed by a syringe emoji.

A Facebook spokesperson said they were working to remove these picture framing options, which had breached its guidelines on anti-vax messaging.

The news comes after Facebook published a blog post outlining how it was helping to support ongoing vaccine programmes and how it was combating misinformation.

Facebook said: “An important part of our work to increase vaccinations is to address content that violates our rules on COVID-19 and vaccine misinformation. Over the course of the pandemic, we have removed more than 16 million pieces of this content from our apps for breaking our rules on COVID-19 and vaccine misinformation. For certain content that does not break these rules, but could still discourage someone from getting vaccinated, we reduce its distribution on Facebook and remove it from recommendations on Facebook and Instagram.” 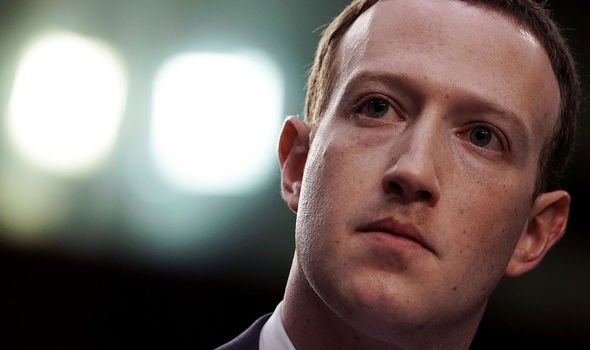 Facebook also explained that profile picture frames can have a positive impact on the ongoing vaccination efforts.

The social networking site said: “We know from public health research that people are more likely to get vaccinated if they see others in their community doing so. In countries where vaccines are available to most of the population, like the US and the UK, we ramped up our efforts to show people when their friends and neighbours share their support for vaccines through profile frames and stickers. More than five million people globally have used these profile frames. And more than 50 percent of people in the US on Facebook have already seen someone use the COVID-19 vaccine profile frames, which we developed in collaboration with the US Department of Health and Human Services and Centers for Disease Control and Prevention.”