Clapping back at her kids. Shanna Moakler dismissed her children’s criticism of her parenting in a Saturday, May 15, Instagram comment.

“Completely rediculous [sic],” the actress, 46, who shares son Landon, 17, and daughter Alabama, 15 with ex Travis Barker, wrote when asked about the “allegations.” 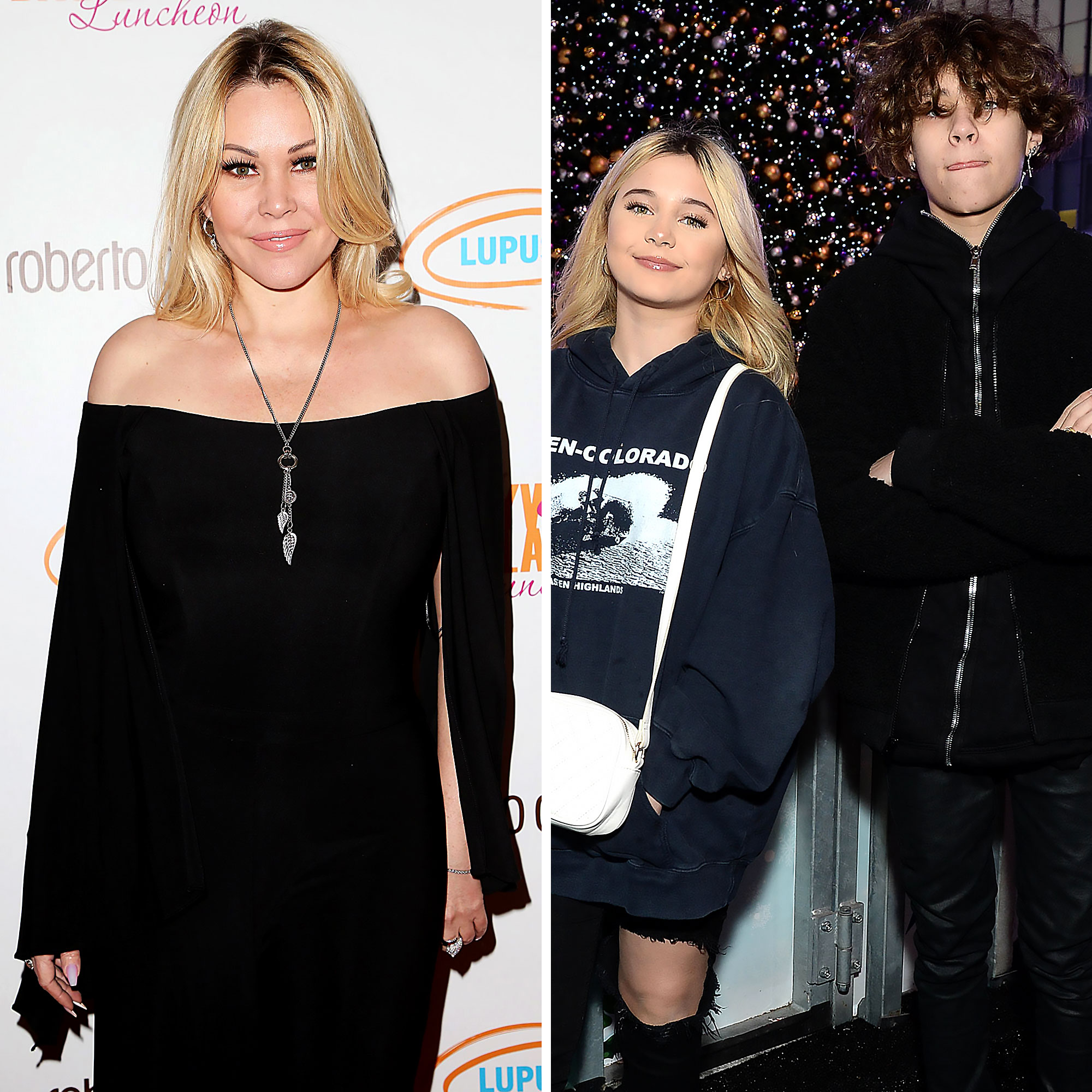 The model’s youngest child told her Instagram followers earlier that same day that Moakler is not an “amazing” mom, adding, “My mom has never completely been in my life. Can you guys stop painting her out to be an amazing mom? Did your moms ask to see you on Mother’s Day [because] mine didn’t? I’m done keeping it a secret, reality shows.”

The post came one day after Landon told a TikTok troll that the Rhode Island native “isn’t in [their] lives like” Barker, 45, is.

Moakler’s boyfriend, Matthew Rondeau, meanwhile, called the former pageant queen an “amazing mother” on Monday, May 17. He gushed to Life & Style, “I am with her because she loves and cares so much about her family. That’s just one of the reasons why I love her so much.”

The model, 28, also denied cheating on Moakler, which Alabama accused him of in her Saturday post. As for Landon, the teen previously told Moakler via Instagram that she could “do better” than Rondeau, calling his dad and Kourtney Kardashian’s relationship “true love.”

The teenagers are “very close” with Kourtney’s three children — Mason, 11, Penelope, 8, and Reign, 6 — a source exclusively told Us Weekly in January. “They became friends living in the same neighborhood and hang out a lot,” the insider added. “Their kids’ friendship had Kourtney and Travis spending a lot of time together.”

The following month, Moakler exclusively told Us that she was “happy” for the Blink 182 rocker and the Keeping Up With the Kardashians star, 42.

“As long as she’s great to my kids,” the former Bridalplasty host said in February. “I have no ill will toward anybody. I think they’ve been friends for a really long time. My kids seem to really like her, and they all seem [to be] in a good place, and I’m in a good place, so it’s good!”