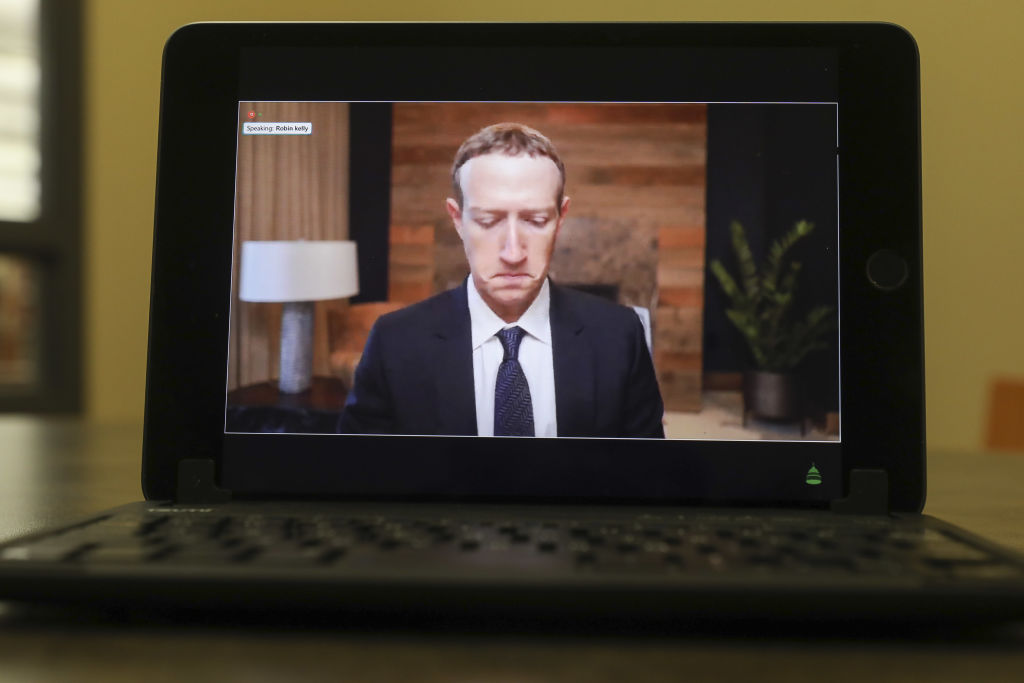 Facebook has been accused of letting fossil fuel companies spread misinformation through advertising, according to a new analysis by climate change thinktank InfluenceMap.

Companies like ExxonMobil and the American Petroleum Institute placed ads which advocated for oil and gas being part of the climate change solution, which allegedly falls foul of Facebook’s policies for misleading advertising.

‘Despite Facebook’s public support for climate action, it continues to allow its platform to be used to spread fossil fuel propaganda,’ said Bill Weihl, ClimateVoice Founder & former Director of Sustainability at Facebook.

‘Not only is Facebook inadequately enforcing its existing advertising policies, it’s clear that these policies are not keeping pace with the critical need for urgent climate action.

‘If Facebook is serious about its climate commitments, it needs to rethink whether it’s willing to keep taking the money of fossil fuel companies.’

A Facebook representative said that multiple ads had been rejected for not having the proper political ad authorisation, and that action had been taken against the responsible users.

‘While ads like these run across many platforms, including television, Facebook offers an extra layer of transparency by requiring them to be available to the public in our Ad Library for up to seven years after publication,’ said a Facebook company spokeperson.

‘We reject ads when one of our independent fact-checking partners rates them as false or misleading and take action against Pages, Groups, accounts, and websites that repeatedly share content rated as false.’

The report alleges that 25 oil and gas organisations spent at least $9.5 million to place more than 25,000 ads on US Facebook pages in 2020. The ads, in total, were viewed more than 431 million times.

‘Their ads play on existing community values to build support for the continuation of a carbon intensive economy, contradicting the supposed commitment of these firms to address the climate crisis,’ said professor of Environment and Science at Brown University Dr. Robert J. Brulle.

Much of the advertising spend appeared to coincide with then-presidential candidate Joe Biden’s announcement of a $2 trillion climate plan that centered on clean energy. The spending then continued until four months after the end of the election.

‘This suggests the oil and gas industry uses Facebook advertising strategically and for politically motivated purposes,’ the report said.

In total, InfluenceMap claims it found 6,782 energy industry ads on Facebook claiming that natural gas is a green or low carbon fuel, which contradicts the Intergovernmental Panel on Climate Change’s position.

The report also singled out Exxon as both the biggest spender, at $5,040,642, and the main proponent of the use of oil as and affordable and reliable energy solution for the US.

‘These messages are often packaged in adverts promoting the climate-friendliness of oil and gas companies and the necessity of oil and gas for maintaining a high quality of life,’ the report said.

Though InfluenceMap conceded that Facebook had removed some ads from its platform for misleading claims or failing to attach an ‘environmental politics’ label, it said that many other ads had remained up.