NEW YORK (Reuters) – Investors expecting a sudden surge in bitcoin’s price, after it underwent a technical adjustment three weeks ago that reduced the rate at which new coins are generated, may have to wait a few months, or perhaps a few years. 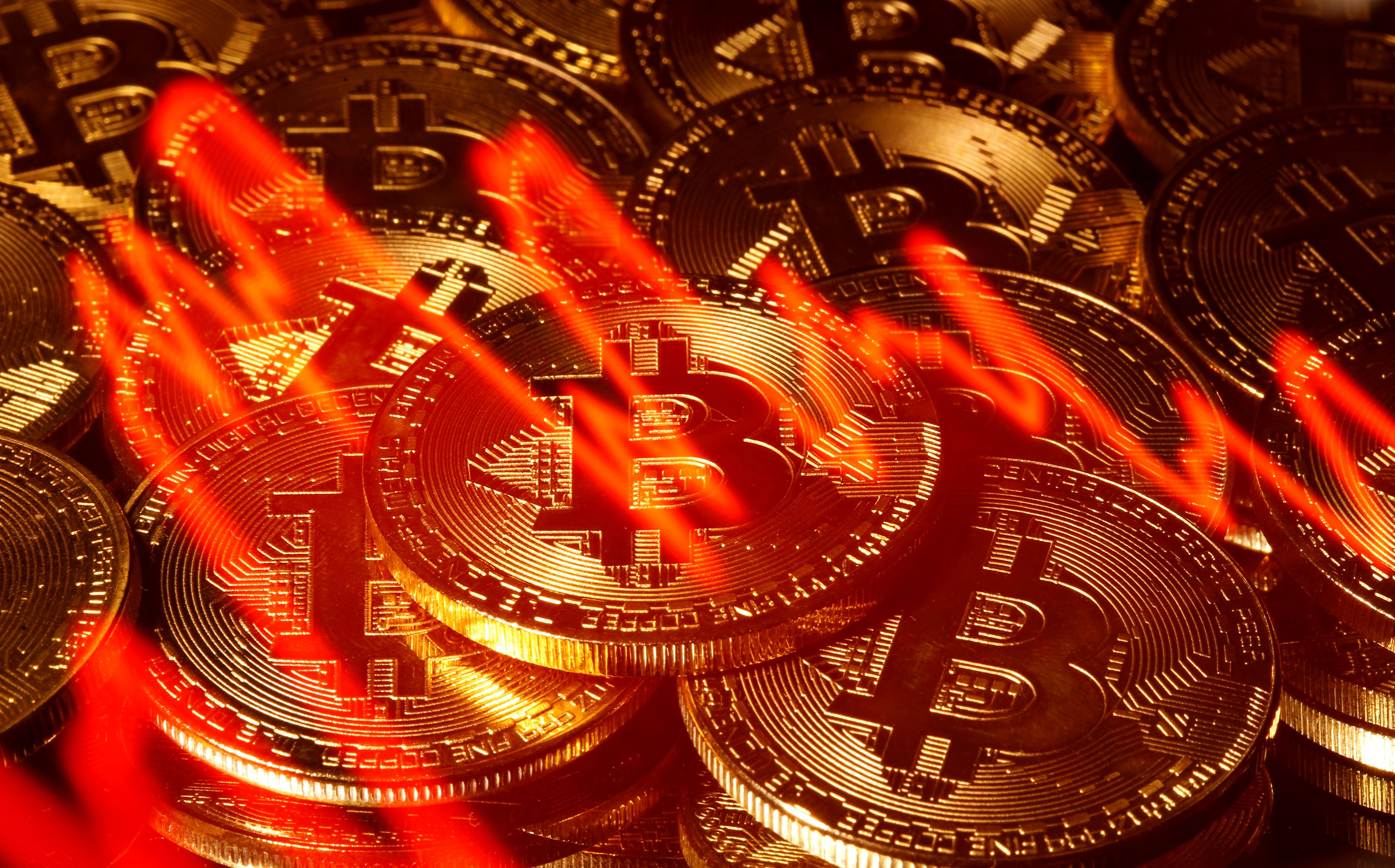 Bitcoin traded in narrow ranges after it went through a third so-called halving on May 11, which cut the rewards given to those who “mine” bitcoin to 6.25 new coins from 12.5.

There were some expectations that bitcoin would soar, similar to what happened after the two previous adjustments as the “halving” effectively decreased its supply.

The virtual currency has gained 11% since the adjustment, but it had more down days than up days and analysts said technical momentum overall was negative. In contrast, bitcoin had soared more than 40% from January this year until the “halving.”

On Thursday, bitcoin was at $9,783 BTC=BTSP. It breached $10,000 twice after the “halving” but retreated as it found tough resistance at that level.

“Bitcoin is on a see-saw, between bulls and bears,” said Nicholas Pelecanos, head of trading at NEM Ventures. “On one end, we have network data and technicals; the other, strong fundamentals and a correlation to U.S. stock indices.”

He added that bitcoin’s network data is flashing more bearish than bullish signals, as he expects further short-term selling.

Beyond the short term though, many investors expect a price surge.

“It may take six to 12 months for investors to reap the rewards of post-halving price movements,” said Lennard Neo, head of research at Stack Funds.

“In reality, there is a significant time lag between the halving event and the establishment of renewed market equilibrium based on general supply and demand,” he added.

Since miners’ profits have contracted as block rewards decreased by 50%, the “halving” has affected the supply side of bitcoin and increased the time needed for miners to find their break-even point.

Once this is found, Stack’s Neo said, bitcoin is likely to realize its “halving-induced” price appreciation.

Investors are also banking on higher institutional demand to further propel the price of bitcoin. Fund flows into the biggest crypto asset managers have been robust in the midst of the coronavirus pandemic.

“When we look at institutional inflows for our products and that of another asset manager, what you’re seeing are purchases that have now outstripped, for the first time, new bitcoins being created by 150%,” said Danny Masters, chairman of CoinShares, with $1 billion in crypto assets.

Michael Sonnenshein, managing director at Grayscale with $4 billion in crypto assets under management, said since April the firm’s bitcoin investment fund has ballooned to $3.5 billion as of June 2, from $2 billion at the end of the first quarter.

“There’s a lot of momentum and interest in investing in digital currencies particularly in the face of uncertainty, the pandemic, political tensions, and the amount of stimulus being pumped into the global economy,” said Sonnenshein.

James Wo, chairman of Digital Finance Group, a $500 million crypto and blockchain fund, likens bitcoin to digital gold, and as such, the digital currency has barely scratched the surface.

“Bitcoin has great potential to grow,” said Wo. “Gold has an eight trillion-dollar valuation, while bitcoin has less than $200 billion dollars in valuation. It just needs more time for mainstream adoption. People need enough time to fully understand and believe in it.”