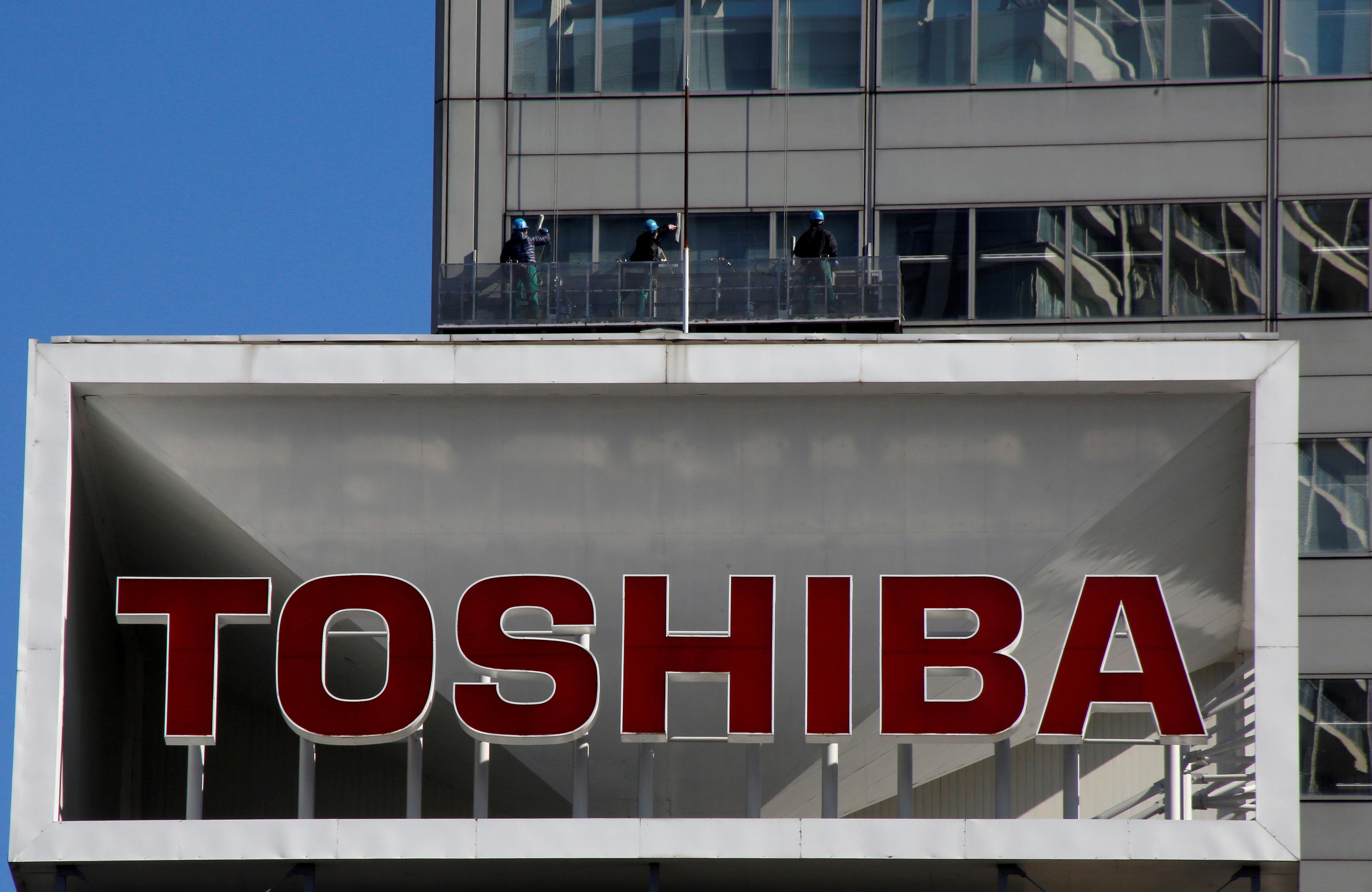 The delayed approval to hold the vote on appointing outside directors to Toshiba’s board illustrates how Japan’s tighter rules on foreign ownership, introduced in June and designed to protect industries critical to national security, may also potentially be used to keep activist shareholders in check.

Some investors have said the changes could deter foreign capital from coming to Japan.

Effissimo, which owns around 10% of Toshiba, in May nominated its own co-founder, Yoichiro Imai, and two other candidates as outside directors for election to the board at the conglomerate’s July 31 annual general meeting.

But under the new foreign ownership rules, Effissimo needed approval from the Japanese government to vote at the AGM for its co-founder to join the board of Toshiba, which is involved in nuclear power and defence equipment.

The government gave Effissimo a green light to vote on July 30, just a day before the meeting, the two government sources said, speaking on condition of anonymity because the information is not public.

The Ministry of Economy, Trade and Industry (METI) delayed its approval, one of the government sources told Reuters.

“Because METI wasn’t able to forecast how much support (Effissimo’s) proposal would get, some officials insisted it was better to delay the decision as much as possible,” said this source.

“Approval was granted at the very last minute,” the second government source said. “Was that best practice? I can’t say it was.”

Effissimo did not get enough support at the AGM for its proposal to put Imai and two others on Toshiba’s board but still gained substantial backing with 43% of the vote, according to results released by Toshiba this week.

A METI official said: “Our reviews are made only from the viewpoints listed in the law: whether inward direct investment would cause national security to be impaired, the maintenance of public order to be disturbed, or the protection of public safety to be hindered.”

He declined to comment on the timing of approval, length of review or how the case could impact foreign investor appetite for Japanese companies.

The tighter rules require foreign investors to report holdings in Japanese companies of 1% or more, compared with an original 10% threshold. This was introduced to monitor more effectively Chinese investment in Japan, government officials previously told Reuters.

But there are concerns the revised law could also be used to hobble overseas investors, particularly activist investors looking to shake up big companies.

“Factors other than genuine national security seem to be affecting the timing and substance of METI’s decision,” said Tokyo-based lawyer Stephen Givens. “To the extent that the process has been politicised in the case of Toshiba it sends a bad message to the foreign investment community.”

Under the law, the government in principle has up to 30 days to review a foreign investor’s plans, although it can be longer.

Singapore-based Effissimo was founded in 2006 by Imai and another former colleague of Yoshiaki Murakami, Japan’s most prominent activist investor. Effissimo, which previously held 15% of Toshiba, has invested in a number of other Japanese companies.

Toshiba had opposed Effissimo’s board nominees, including Imai, saying their skills were matched or exceeded by the existing board and their appointment would bring disruption.

Effissimo has said it wants to improve governance at Toshiba, which it says has not made progress since a 2015 accounting scandal.

The government has told overseas investors the revised law is not meant to dampen shareholder activism. Under Prime Minister Shinzo Abe’s policies, Japan has moved toward improving governance and boosting shareholder returns.

But Tokyo’s handling of Effissimo’s vote left the impression that the law was being used to deter activists, the second government source said.

“Japan is competing with other markets for capital and for the interest of investors,” said Nicholas Benes, a corporate governance expert.

“The more arbitrary and unclear their rules appear to be, the more people say, well, the Japanese market is just not as modern and sophisticated as we thought it was.”