(Reuters) – Amazon.com Inc (AMZN.O) has started to use thermal cameras at its warehouses to speed up screening for feverish workers who could be infected with the coronavirus, employees told Reuters. 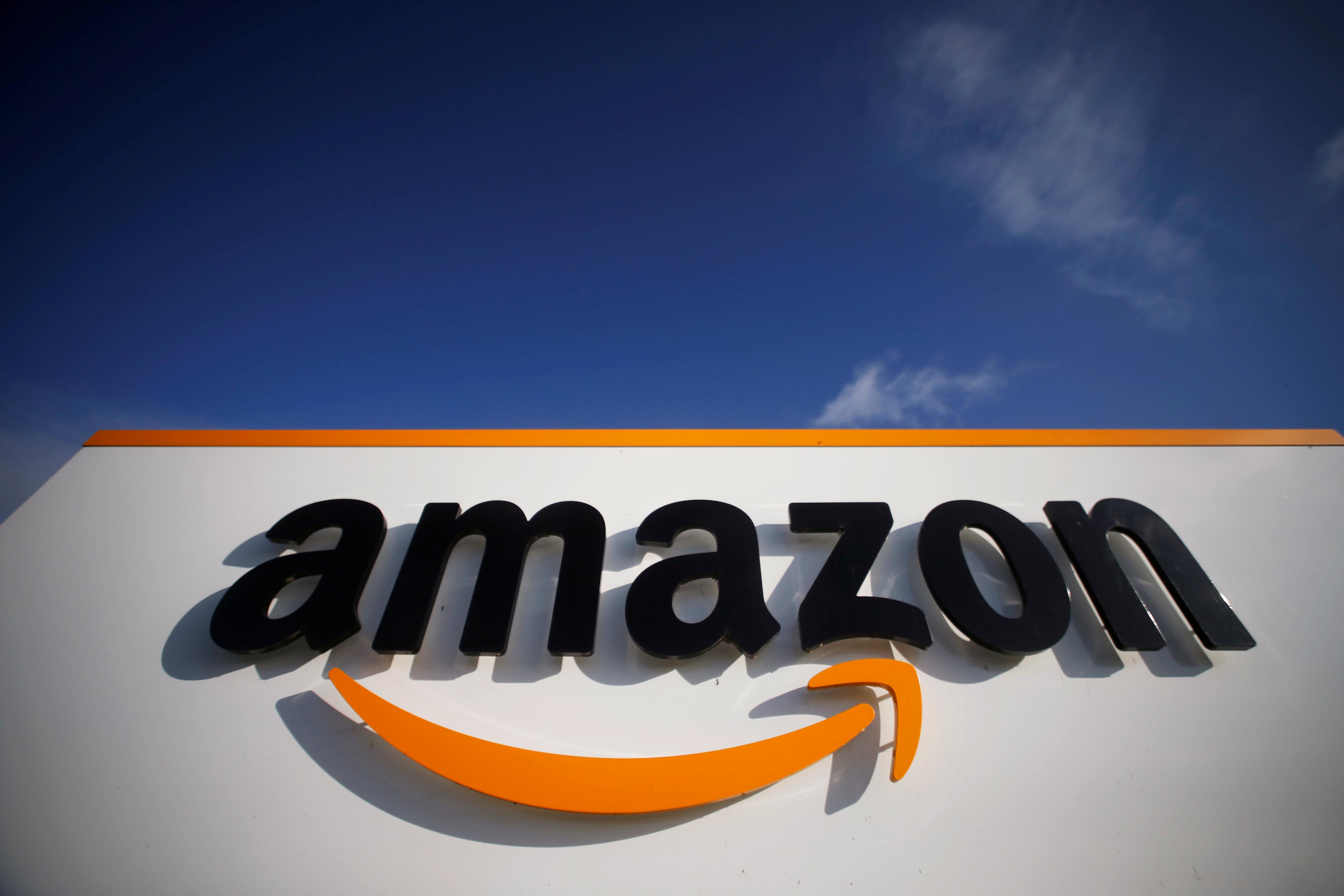 The cameras in effect measure how much heat people emit relative to their surroundings. They require less time and contact than forehead thermometers, earlier adopted by Amazon, the workers said.

Cases of the virus have been reported among staff at more than 50 of Amazon’s U.S. warehouses. That has prompted some workers to worry for their safety and walk off the job. Unions and elected officials have called on Amazon to close buildings down.

The use of cameras, previously unreported, shows how America’s second-biggest corporate employer is exploring methods to contain the virus’ spread without shuttering warehouses essential to its operation.

U.S. states have given Amazon the green light to deliver goods with nearly all the country under stay-at-home orders.

In France, Amazon has closed six of its fulfillment centers temporarily – one of the biggest fallouts yet from a dispute with workers over the risks of coronavirus contagion.

Other companies that have explored using the thermal camera technology include Tyson Foods Inc (TSN.N) and Intel Corp (INTC.O). The camera systems, which garnered widespread use at airports in Asia after the SARS epidemic in 2003, can cost between $5,000 and $20,000.

This week and last, Amazon set up the hardware for the thermal cameras in at least six warehouses outside Los Angeles and Seattle, where the company is based, according to employees and posts on social media.

Thermal cameras will also replace thermometers at worker entrances to many of Amazon’s Whole Foods stores, according to a recent staff note seen by Reuters and previously reported by Business Insider.

The company performs a second, forehead thermometer check on anyone flagged by the cameras to determine an exact temperature, one of the workers said. An international standard requires the extra check, though one camera system maker said the infrared scan is more accurate than a thermometer.

How widely Amazon will deploy the technology at a time when camera makers are grappling with a surge in demand could not be determined. A Whole Foods representative said cameras ordered weeks ago were starting to arrive for use.

Amazon confirmed that some warehouses have implemented the systems to streamline checks. The company is taking temperatures “to support the health and safety of our employees, who continue to provide a critical service in our communities,” it said in a statement.

Early this month, Amazon said it would offer face masks and start checking hundreds of thousands of people for fevers daily at all its U.S. and European warehouses. Associates walk up to a Plexiglas screen, and an employee on the other side scans their forehead by pointing a thermometer through a small hole.

That process has not been without challenges. A worker performing temperature checks in Houston said his proximity to associates made him uncomfortable, in spite of the screen separating them.

A Los Angeles-area employee, who also spoke on condition of anonymity, said a line once formed outside her warehouse, and employees could not receive masks until after they had entered the building and had their temperatures taken.

The thermal camera system is faster, two other workers said, with no stopping in front of a screen necessary. The cameras connect to a computer so an employee at a distance can view the results, one said.

Amazon did not disclose whose gadgets it was using. One of the employees, at a warehouse outside Seattle, said the technology came from Infrared Cameras Inc in Texas. Reached by phone, ICI’s chief executive, Gary Strahan, said he would not confirm or deny his company’s working with Amazon.