MEGHAN Markle has hinted at having another baby after saying she wants a "pint-sized buddy" for Archie, an insider has claimed.

Speaking to the Daily Mail, one of the Duchess of Sussex's friends revealed they'd spoken to Meghan about the prospect of having more children.

The source said: "Meghan lit up when she spoke about Archie. She said he's a bundle of energy and prefers playing over sleeping.

"She joked that he needs a pint-size little buddy other than the dogs."

Last month, the family relocated to Los Angeles from Canada to be near Meghan's mother Doria amid the coronavirus crisis and are living in a mansion in California with their two pooches.

During her chat with her friend, proud mum Meghan described Archie as a "happy baby" who is "fascinated with his mini instruments" and "likes banging on whatever he can." 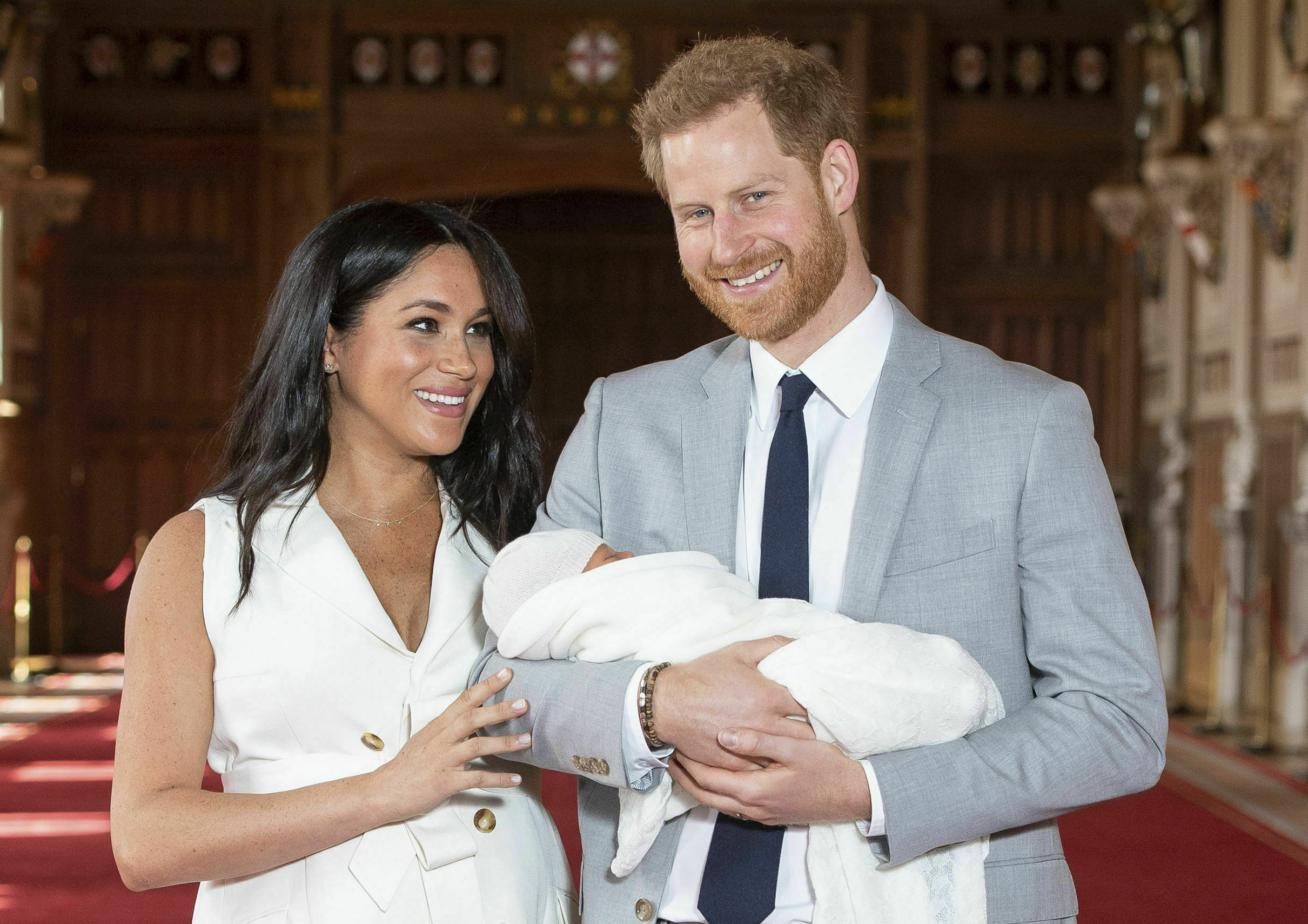 The Duchess also reportedly told her friend that Prince Harry likes to get involved by playing the harmonica to Archie.

Earlier this week, the Duke of Sussex opened up about his new life in LA and revealed he "rolls on the floor in hysterics" with Archie and Meghan while making a video call in his California home.

While talking to parents with disabled children back in the UK, Harry admitted: "I can’t even begin to imagine how hard it is for you guys.

"Having one kid at 11 months old is enough!" 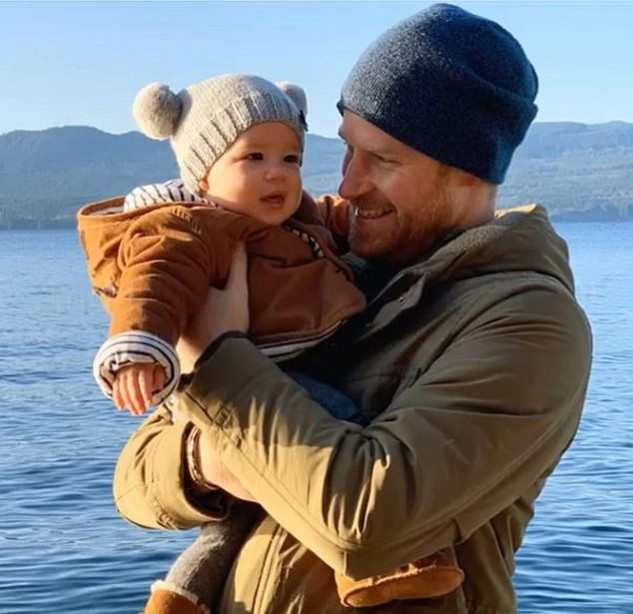 Last year, Prince Harry also revealed in an interview for Meghan Markle's Vogue issue that he'd only want "two kids maximum" to avoid putting a strain on the environment.

In the heart-to-heart chat with Jane Goodall,  the 35-year-old new dad said he only wanted two kids in a bid to help save the planet.

He said: "I think, weirdly, because of the people that I’ve met and the places that I’ve been fortunate enough to go to, I’ve always had a connection and a love for nature. I view it differently now, without question.

"I’ve always wanted to try and ensure that, even before having a child and hoping to have children…"

What's more, the royal couple – who have recently relocated to Los Angeles amid the coronavirus crisis – have been pictured hiking with their two dogs while wearing bandanas to cover their faces.

In more Royal Family news, Prince Harry and Meghan Markle have pledged £90,000 to a hunger charity during the coronavirus crisis.

And royal fans have begged Meghan Markle NOT to do tell-all interview after rumours of £1million deal to spill the beans.

Plus The Queen’s former chef revealed the secrets of Her Majesty’s Easter – from her favourite gin drink to the dogs’ special menu.