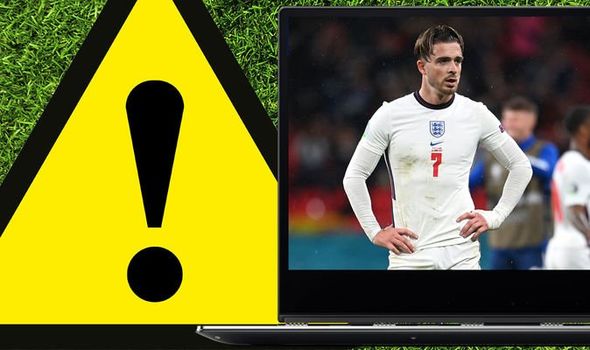 As Gareth Southgate’s men gear up to face their big international rival research has revealed millions of footie fans are at risk of having the big game spoiled for them. A study by Uswitch has revealed almost 15million people have missed out on seeing a goal scored as soon as it happened because the broadcast they were watching was behind the action. And depending on what platform you’re tuning into the England v Germany game, your stream could be lagging 45 seconds second.

The Uswitch study discovered five million people have had a game ruined when their phone sent them a notification before they saw the goal happen on screen.

While three million heard a goal getting announced on the radio ahead of seeing it happen on the device they were watching the match.

Elsewhere, almost four million footie fans heard their neighbours cheering for a goal before they got to see if for themselves.

And 4.2million had a goal ruined for them when watching in it a pub, as they heard celebrations after the action was shown a bit earlier on another screen.

England train ahead of Germany test

If you want to stay as up-to-date as possible, then you may be surprised to hear radio will offer you the quickest updates.

However, you’ll need to tune into analogue radio instead of digital.

Analogue TV and radio offers virtually no delay when watching live action, but the UK’s analogue TV signals were turned off in 2012.

While that means you no longer need to worry about fiddling with annoying tracking knobs, and you get crystal clear HD visuals, these types of broadcasts have a slight delay when it comes to live broadcasts.

That’s due to the huge amount of data that is sent to your TV for a digital broadcast, and the amount of time it takes to decode the signal.

However, this is nothing compared to the lag you can experience when streaming on your tablet, phone or laptop.

These type of broadcasts can have a lag of between 10 and 45 seconds. 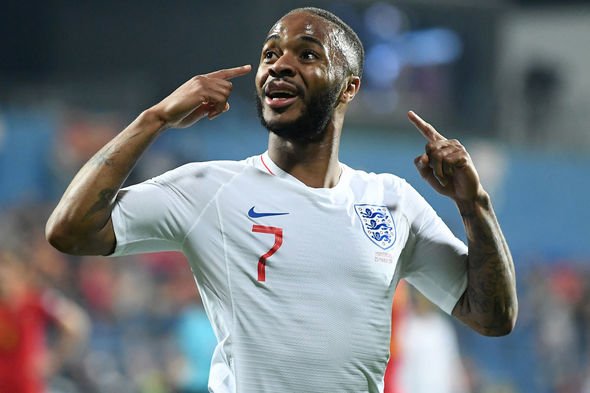 Speaking about the study’s findings, Catherine Hiley, streaming expert at Uswitch.com, said: “There’s nothing worse than having a gripping football match spoiled by hearing people celebrating a goal before you see it on the big screen.

“If you want to enjoy this summer’s football without any chance of having a goal spoiled, your best option is analogue radio, where the feed is almost instantaneous.

“If all else fails, watch the football on whatever device you have available, but make sure you turn off all other gadgets and keep the windows shut to keep out the cheers from those around you.”

• Digital radio – Between one and two seconds

Streaming – Between ten and 45 seconds