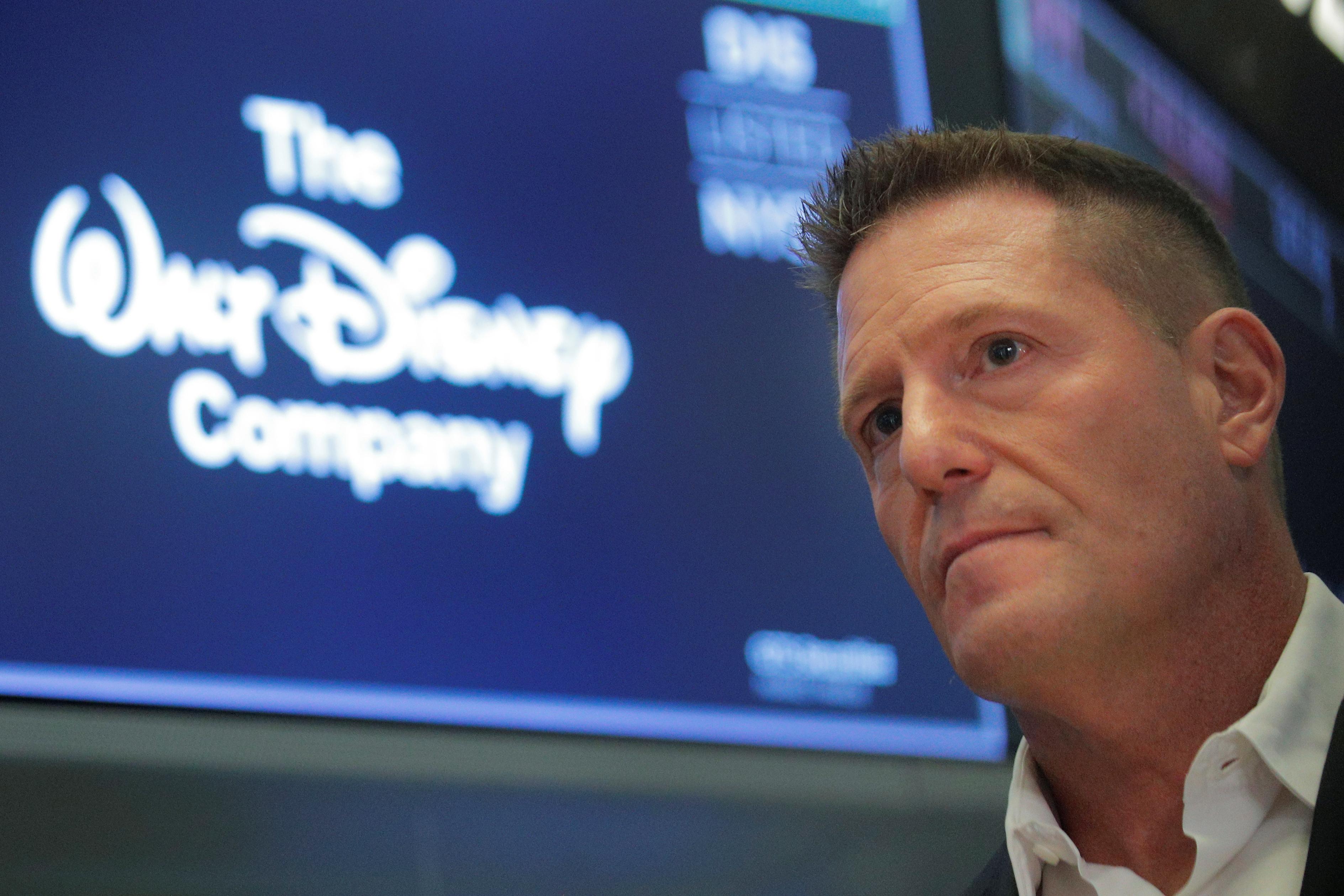 Mayer led the successful launch of the Disney+ streaming service in November but in February was passed over as Disney’s new chief executive.

Mayer’s appointment will be effective June 1, when he will also become chief operating officer of ByteDance, the Chinese company said.

TikTok, which allows users to create short videos with special effects, has become wildly popular with U.S. teenagers doing viral challenges that pair dances with music clips from the app’s library. TikTok has hinted at ambitions to build a music streaming business, announcing in January that it was partnering with U.K.-based music rights agency Merlin to expand its musical selections.

ByteDance’s Chinese ownership, however, has sparked concerns in Washington about TikTok’s handling of personal data. The company uses sophisticated artificial intelligence to make video recommendations based on users’ behavior on the app.

To appease those concerns, ByteDance has stepped up efforts to separate TikTok from much of its Chinese businesses and has made several high-profile executive hires in recent months. It appointed former Microsoft intellectual property chief Erich Andersen as global general counsel in January, after hiring Vanessa Pappas, a veteran YouTube executive, to run its U.S. operations last year.

Speculation over Mayer’s future began swirling in February after Disney named Robert Chapek as chief executive officer. Mayer, who has a “loud and forceful” style, according to a former Disney executive, was seen as a dealmaker who had only recently been put in charge of a large profit-and-loss division. His relative lack of operating experience was a main reason he did not get the top job, the former executive said.

A ByteDance spokesman said the company had “no reservations” about Mayer’s operational experience. “Any company in our sector would be delighted have him onboard.”

Chapek praised Mayer in a statement on Monday, saying he “has done a masterful job of overseeing and growing our portfolio of streaming services, while bringing together the creative and technological assets required to launch the hugely successful Disney+ globally.”

Under Mayer’s leadership, Disney+ signed up more than 50 million subscribers in five months.

Disney named Rebecca Campbell, a 23-year company veteran, to replace Mayer as head of the direct-to-consumer and international division, which includes the streaming media units Disney is counting on to drive future growth.