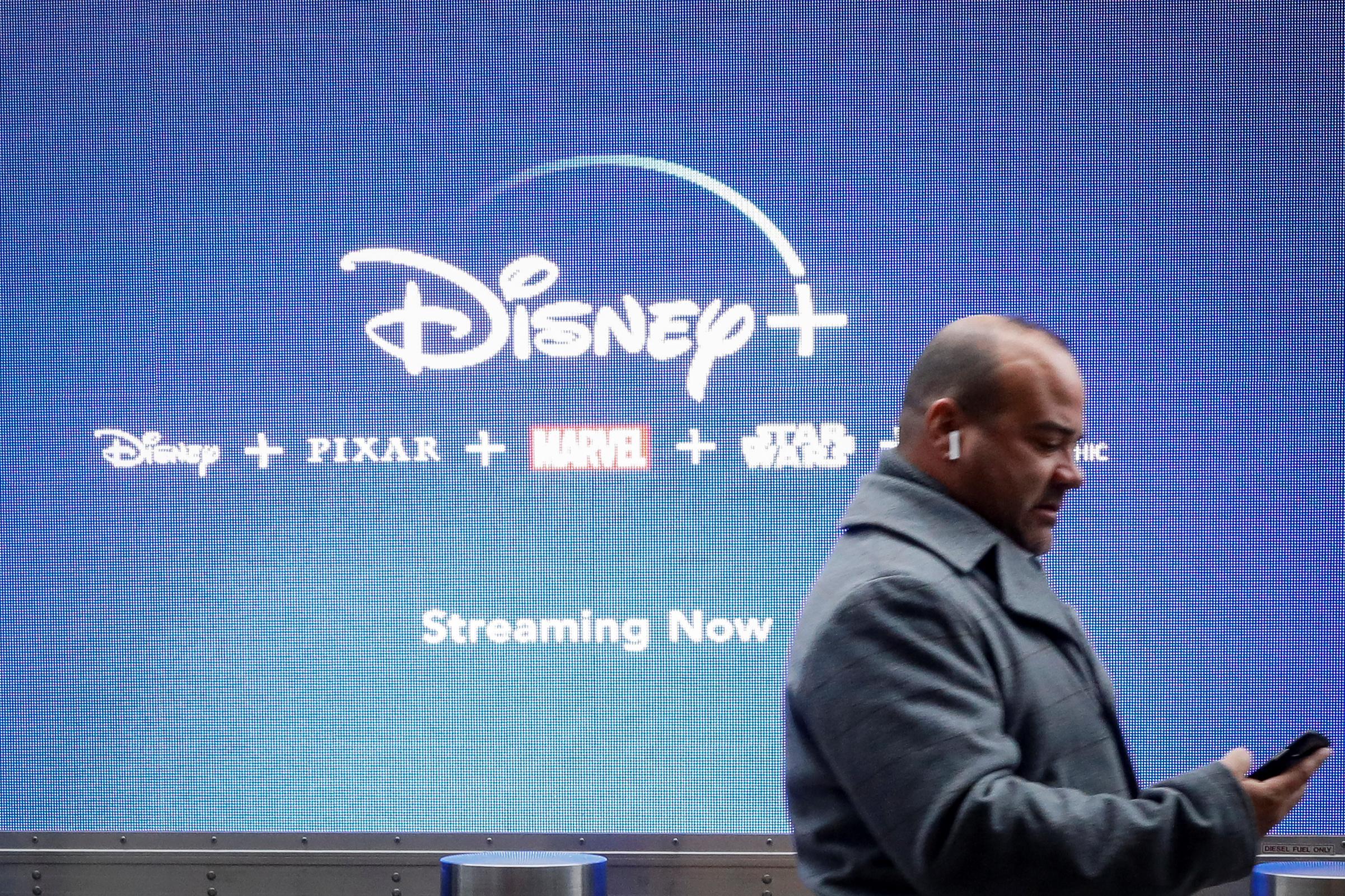 (Reuters) – Walt Disney Company said on Tuesday it had moved up the launch of its video streaming service, Disney+, to March 24 in the United Kingdom and regions across Western Europe by a week, ahead of its earlier launch schedule of March 31.

The streaming service is among the top players in the crowded streaming landscape, competing with Netflix Inc, Apple Inc’s Apple TV+, and Amazon.com Inc’s Amazon Prime Video in the region.

It is set to launch in Belgium, Portugal and the Nordic regions later in summer this year.