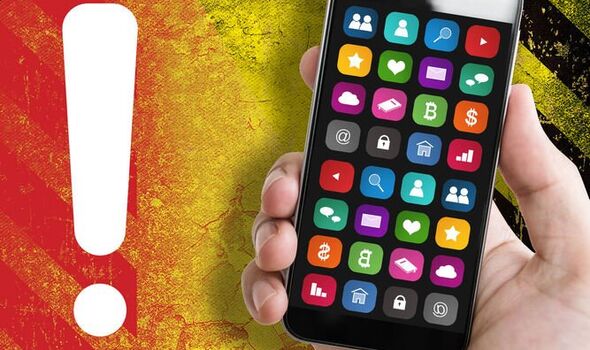 Another day and yet another warning has been issued to all Android users. This time the urgent alert comes from the cyber security team at Bitdefender who say they have found 35 applications that are using stealthy tactics to flood phones with unwanted adverts and attempt to install data-stealing malware. Some of the applications discovered in this latest report are even available to download via Google’s Play Store which makes the threat even more serious.

Bitdefender says that the applications have been downloaded over two million times by users across the world and once installed they set about serving aggressive adverts that often link directly to malware.

To make matters worse, some use a new technique to make it harder to delete them with the application changing its name and icon on the phone’s display. Hackers have been using this tactic more widely in recent months in a bid to stay hidden on devices for longer.

“These apps hide their presence on the device by renaming themselves and changing their icon, then start serving aggressive ads,” said Bitdender in a post on its blog.

“To confuse the user and conceal their presence, the applications are changing their name and icon after installation.”

All Android users are now being urged to check their devices and delete any of the applications listed below.

Bitdender has also warned that just because an app is on the Play Store it doesn’t mean it’s free from threats.

“While official stores are usually very good at weeding malicious or dangerous applications out, some history shows that a small number of bad apps manage to get through and make victims until they get reported,” the security firm said.

“Just because we download an app from the official store doesn’t mean it will be safe.

You can also follow a few simple rules that can keep you safer:

• Remember to delete apps you no longer user