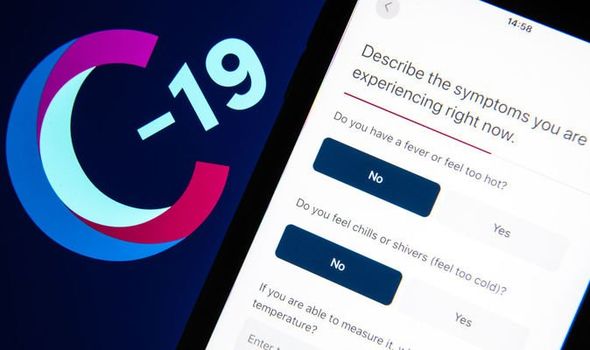 Throughout the past week there have been reports from users about disturbing alerts that they have received after downloading the NHS COVID-19 app. Users of the newly launched iOS and Android app have reported receiving a coronavirus alert titled ‘possible COVID-19 exposure’. However, when clicked upon the alert from the NHS COVID-19 app doesn’t show anything.

According to the BBC, the Department of Health (DoH) has said these disappearing alerts are caused by the Apple and Google framework instead of the app itself.

The Beeb reported that the DoH said a fix is in the works, but it could take weeks to sort out.

However, an Apple source told the BBC that the issue is “not a heavy lift” and shouldn’t be too tricky to fix.

The Department of Health advised that the only notifications that matter appear inside the iOS and Android app.

The app will say when users need to go into isolation, and provides a countdown clock as well as warning when locations people have checked into are a virus hotspot. In the meantime users have said that the disappearing COVID-19 app alerts have been causing alarm and confusion.

Speaking to the BBC, Lee Stanley said that he installed the app when he was in Birmingham – which the app was telling him was a high-risk area. And as soon as he installed the app he said a message pop-up which said: “Possible Covid-19 exposure. Someone you were near reported having Covid-19. Exposure date, duration and signal strength have been saved.”

Stanley added: “When I clicked on that to open up the notification to see what happened, it didn’t do anything.”

He went onto the app’s website for guidance, and came across an FAQ page which said what to do if the app tells you that you’ve been near somebody who has COVID-19. 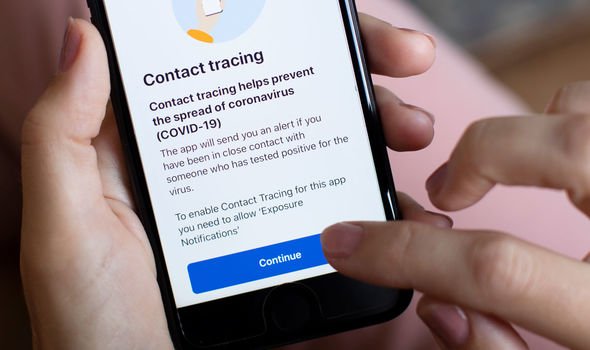 And the advice given was to self-isolate for 14 days. But when Stanley took to Twitter many people were telling him the notificiation from the app could be a false alarm. He said: “I don’t know whether that is the case or not. That’s the confusing thing.”

The NHS COVID-19 app has been downloaded more than 14million times in the first week, amid increasing restrictions to help the UK avoid a second coronavirus wave. But since the app’s launch there have been many reports of the disappearing alert issue, which is affecting the version of the app in England and Wales.

Scotland and Northern Ireland aren’t affected. The notification issues comes amid a rising number of confirmed coronavirus cases in the UK.

Latest figures reported on Saturday reveal a further 12,872 coronavirus cases in the UK.

However, the Government said that a technical glitch may mean the actual daily figure is somewhat smaller.

The figure of 12,872 new daily coronavirus cases is the highest recorded so far in the UK, but testing at the beginning of the first wave was more limited.

The UK coronavirus death toll stands at 42,317, which is the fifth highest in the world.

However, statistics agencies in the UK say there have been almost 57,900 deaths registered where coronavirus was mentioned on the death certificate.