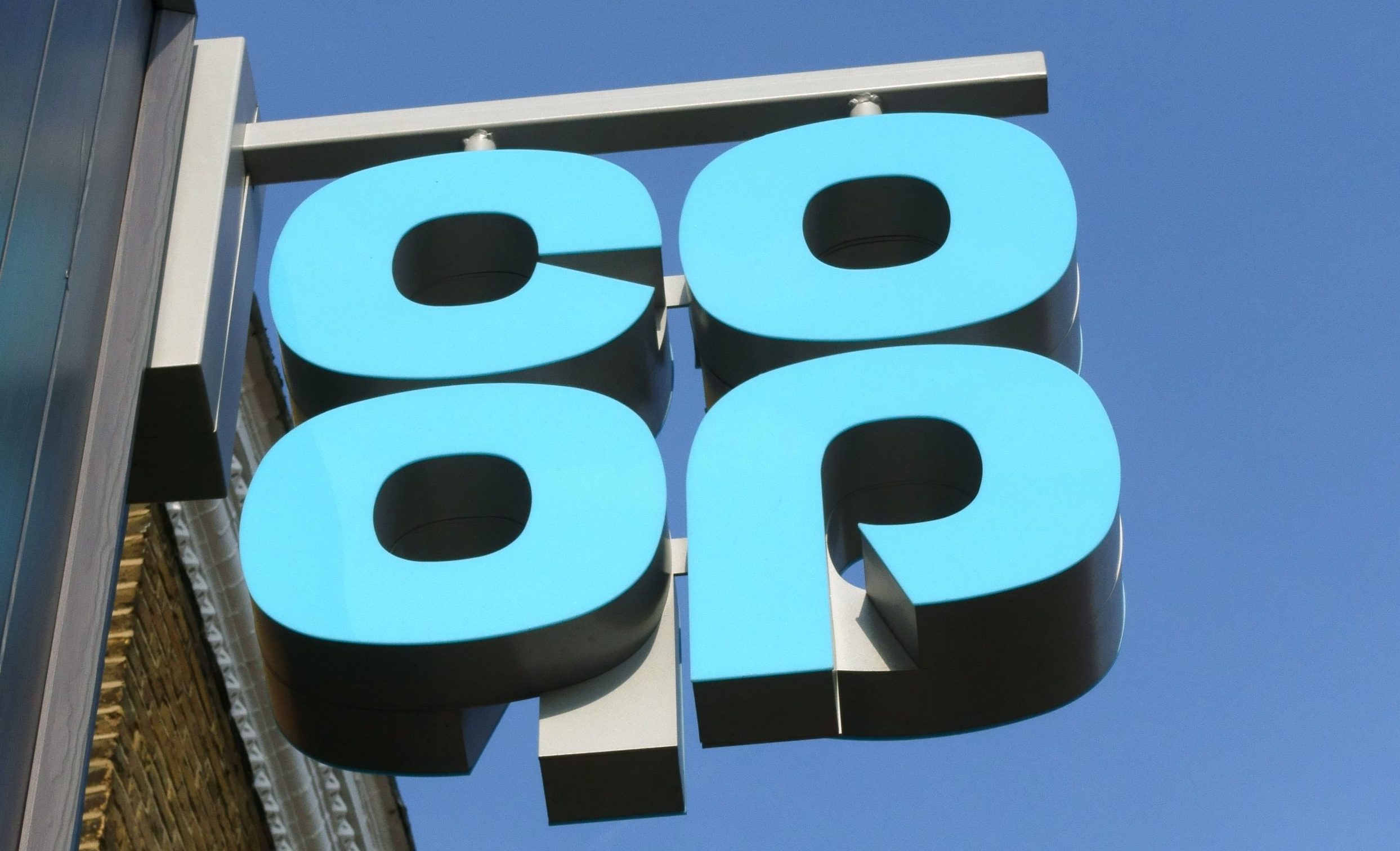 Southern Co-Operative’s use of facial recognition cameras in its stores to cut crime has come under legal fire.

The complaint submitted to the Information Commissioner’s Office by privacy rights group Big Brother Watch claims that the surveillance system ‘uses novel technology and highly invasive processing of personal data, creating a biometric profile of every visitor to stores where its cameras are installed’.

The group said the independent grocery chain had installed the surveillance technology in 35 stores across Portsmouth, Bournemouth, Bristol, Brighton and Hove, Chichester, Southampton and London.

It claimed supermarket staff could add individuals to a ‘blacklist’ where the biometric information is kept for up to two years but shoppers were not informed.

The group’s director Silkie Carlo said: ‘Our legal complaint to the Information Commissioner is a vital step towards protecting the privacy rights of thousands of people who are affected by this dangerously intrusive, privatised spying,’

‘The Southern Co-op’s use of live facial recognition surveillance is Orwellian in the extreme, highly likely to be unlawful, and must be immediately stopped by the Information Commissioner.’

In a statement carried by the BBC, Southern Co-Op said it would welcome ‘constructive feedback’ from the Information Commissioner.

‘We take our responsibilities around the use of facial recognition extremely seriously and work hard to balance our customers’ rights with the need to protect our colleagues and customers from unacceptable violence and abuse,’

The food retailer claims that the technology has made a significant difference to the safety of its colleagues and customers ‘in the limited number of high-risk locations where it is being used’.

‘Signage is on display in the relevant stores. As long as it continues to prevent violent attacks, then we believe its use is justified.’

In February, Co-op and other grocery chains like Asda and Morrisons said it would be using cameras to guess the age of alcohol buyers to work out if a face is older or younger than 25.

While this raised privacy concerns, the technology could only guess the age of a customer using an algorithm and would not retain the images it took.