WE'VE all been there – "I've only had a couple of drinks, surely I'm safe to drive home?"

Or the morning after a heavy night, wondering if in a worst-case scenario, you would pass a breathalyser test. 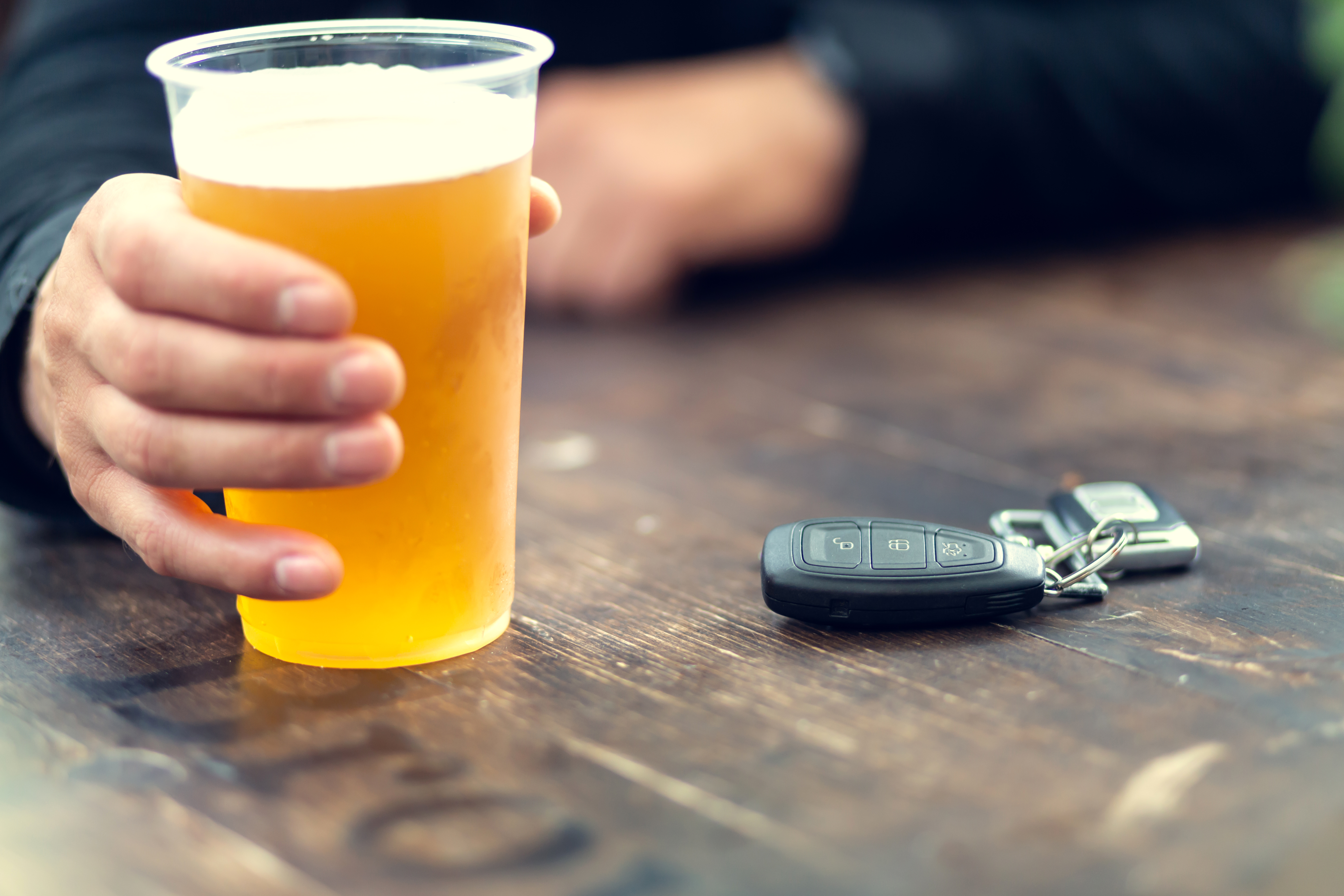 The consequences of drink driving can be life-ruining, and it is never recommended to get behind the wheel after drinking.

The Government sets strict drink drive limits to prevent drink driving deaths, of which there are an estimated 7,800 in the UK every year.

Read on to find out if your boozing habits are safe…

How long does alcohol stay in your system?

Sometimes it can feel like a hangover lasts two days, and other times you wake up feeling like you never drank.

Neither is a true indication of how much alcohol is actually in your system, however.

Dr Paul Wallace, Chief Medical Adviser for Drinkaware says: "The amount of alcohol in your bloodstream depends on three things.

"The amount you take in, over what period of time and the speed at which your body gets rid of it."

Alcohol leaves your body at a rate of about one unit per hour – but this can vary from person to person.

Your size, gender, state of your liver, metabolism, whether you are stressed and how much you've eaten can all affect how quickly or slowly your body can process alcohol.

And there is no test you can take to give you those answers – hence why experts say it's best to avoid the risk of drink driving entirely.

Can I sleep alcohol off?

Many people assume that the effects of alcohol wear off as you sleep, even if you have a fuzzy head in the morning.

But sleep has no bearing on the rate at which the alcohol leaves your bloodstream.

Research by the Institute of Advance Motoring suggests that people don't understand that just because they've been to sleep, it doesn't mean they are no longer affected by alcohol.

It states: "Many drivers who would not consider driving after a night in the pub fail to recognise the influence of alcohol on their body the next day, or simply choose to ignore its effects."

Can I drink coffee or water to speed it up?

There's nothing you can do to speed up the rate that alcohol leaves your system, Drinkaware says.

It states: "Having a cup of coffee or a cold shower won’t do anything to get rid of the alcohol. You might feel slightly different, but you won’t have eliminated the alcohol in any way.

"The only way to eliminate alcohol from the body is to let time pass."

Drinking coffee might help wake you up, and water will help to rehydrate you – both of which are useful for a hangover.

But neither of these change the fundamental amount of alcohol in your body.

This goes for the night before, too. Drinking a pint of water before bed might alleviate your headache the next morning, but it won't change the level of alcohol in your system.

What is the drink-driving limit in the UK?

There is no way of knowing how many milligrammes one unit of alcohol will produce in your bloodstream.

How much can I legally drink?

The Government says it is "impossible" to say how many drinks are safe to avoid going over the limit, based on the fact every body is different.

But the evidence is clear – that drinking impairs your ability to drive.

As a rule of thumb, two pints of regular-strength lager or two small glasses of wine would put you over the limit.

But this isn’t a catch-all rule.

As explained, factors like your weight, sex, metabolism and how much you’ve eaten all contribute to how your body processes alcohol, so everyone has different limits.

There is no fool-proof way of drinking and staying under the limit.

Many people have a one drink limit. But there is no way of proving whether this is too much or too little.

What if I need to drive the morning after drinking?

Drinkaware says if you need to drive, the best thing to do is avoid drinking the night before.

But if you do drink, there are a few things you can do to make sure you are safe to get behind the wheel.

Dr Wallace says;  "Imagine you are drinking until three or four in the morning and you wake up at 8am.  If you've had six or seven units, you could still have several units of alcohol in your body when you start your day."

There are tools available to calculate the units in your favourite tipple at Drinkaware.com.

It also has an app you can download to keep track of your units on a night out.

If you really want to make sure you are safe to drive, you could use a home breathalyser like the ones sold by Alcosense before you take to the roads.

How many units are in an alcoholic drink?

The number of units in an alcoholic drink can vary, depending on the strength of each individual brand.

But roughly, these are the units in popular drinks: