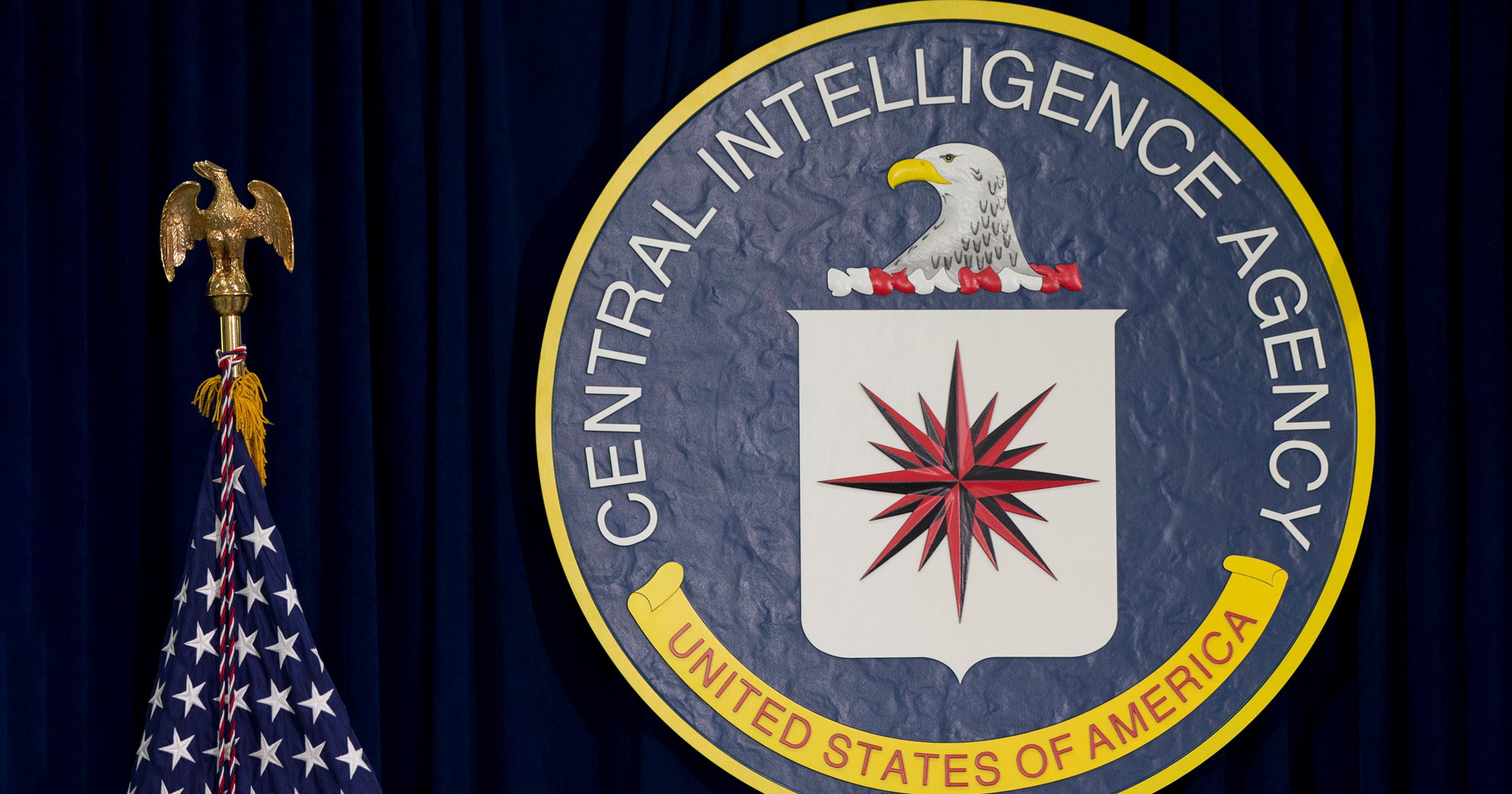 The Central Intelligence Agency is collecting information on Americans without any government oversight, two Democratic Senators claimed on Thursday.

The CIA has been gathering a secret stockpile of data from Americans, Senators Ron Wyden of Oregon and Martin Heinrich of New Mexico claimed in a newly declassified letter sent to top intelligence officials last April.

Specifics on the data have not been released, but the senators believe the CIA has long kept the details about the program from the public and Congress.

Wyden and Heinrich also said the program operated ‘outside the statutory framework that Congress and the public believe govern this collection, and without any of the judicial, congressional and even executive branch oversight.’

Despite ‘Congress’s intent, expressed over many years and through multiple pieces of legislation, to limit and, in some cases, prohibit the warrantless collection of Americans’ records, as well as the public’s intense interest in and support for these legislative efforts . . . the CIA has secretly conducted its own bulk program,’ Wyden and Heinrich wrote in the letter.

The senators concluded their note by calling on the CIA to reveal its ‘relationship with its sources and the legal framework for the collection; the kind of records collected [redacted] the amount of Americans’ records maintained; and the rules governing the use, storage, dissemination and queries of the records.’

‘Each of these matters has been the subject of extensive declassifications with regard to NSA’s [National Security Agency] and FBI’s FISA collection; there is no reason why CIA’s activities cannot be equally transparent,’ they wrote.

Intelligence agencies are required to take steps to protect US information, which includes redacting the names of any Americans from reports unless they are deemed relevant to an investigation. Removing redactions is also known as ‘unmasking.’

In response to the declassification of the letter, the CIA said in a statement that they were committed to being transparent with their sources and methods.

‘CIA is committed to transparency consistent with our obligation to protect intelligence sources and methods,’ she said.

The CIA also released a list of redacted recommendations about the program issued by an oversight panel.

According to the document, a pop-up box warns CIA analysts using the program that seeking any information about US citizens or others covered by privacy laws requires a foreign intelligence purpose.

For more stories like this, check our news page