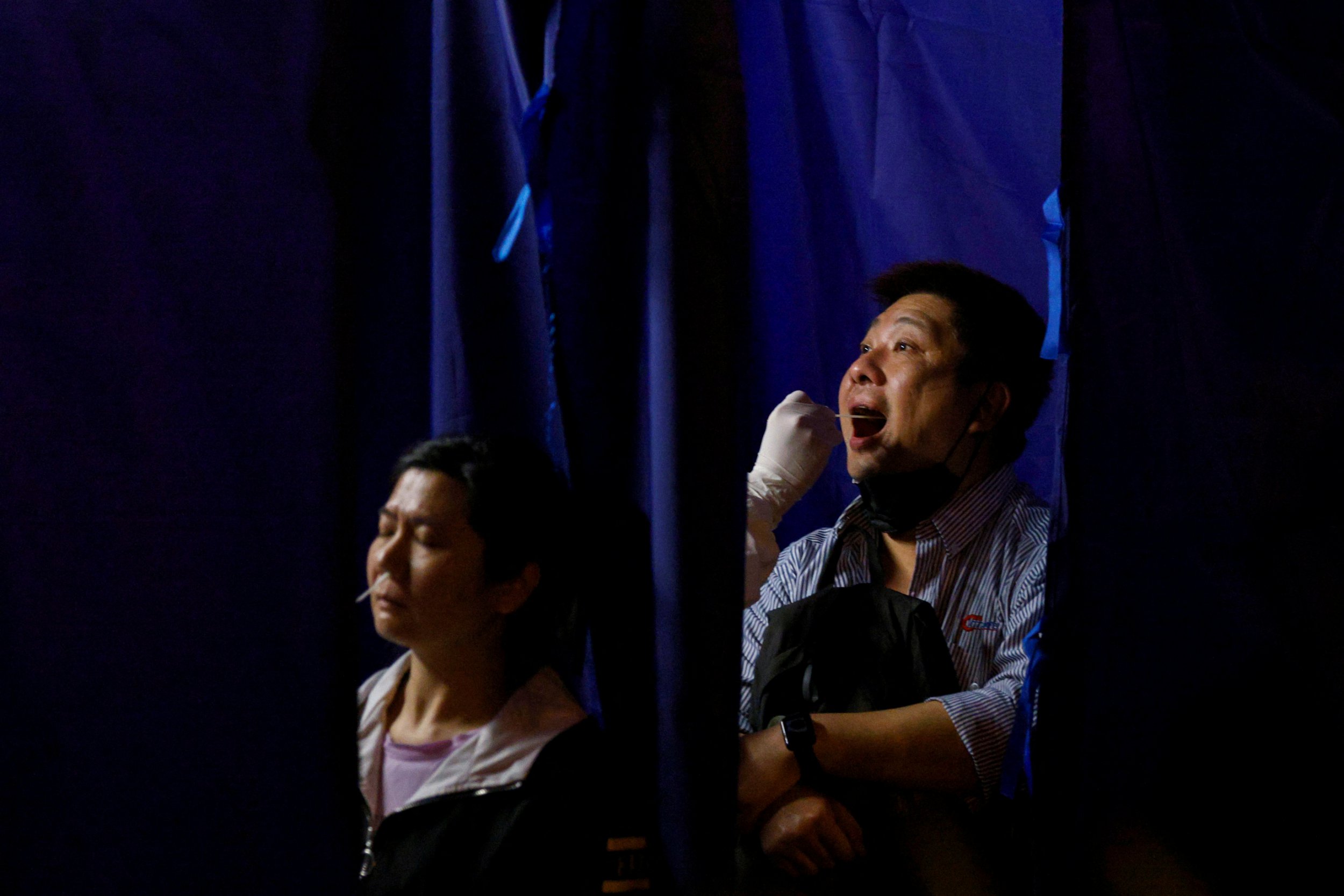 A conspiracy theory is floating around Chinese social media claiming that Covid-19 was produced by US-linked laboratories in Ukraine.

The origins of the Covid-19 virus is a controversial one and it looks like Beijing has reportedly started another rumour.

According to an article in the Chinese state-backed media, The Global Times, the Russian army had ‘found a lot of evidence in Ukraine’ of US-linked laboratories producing biological weapons, as reported by Business Insider.

‘Among them, it was also found that the United States is using bats to study coronaviruses and has produced components for biological weapons,’ said the Global Times article.

The allegations were republished by 45 other Chinese outlets, which the Global Times calling it ‘one step closer to the truth’ regarding the virus’ origins.

The article also claimed there was ‘heavy evidence’ of Russia having found documents bearing the ‘signatures of US government officials and the seals of relevant US government departments’.

The Global Times however did not provide any evidence in the article to back up its claims.

Users on Weibo — China’s Twitter alternative— expressed their outrage over the article, with some calling for the US to be investigated.

‘The WHO has already come to China to investigate, why does the United States dare not let the WHO investigate?’ said the Weibo user.

Other users even suggested US officials should be executed as ‘war criminals’.

In 2021, team of investigators from the World Health Organisation (WHO) probing the origins of the Covid-19 pandemic visited hospitals in Wuhan which treated early patients.

Th origins of this conspiracy is unclear but it appears to have made its way from American conspiracy-theory site Infowars and spread by Russian and Chinese news outlets.