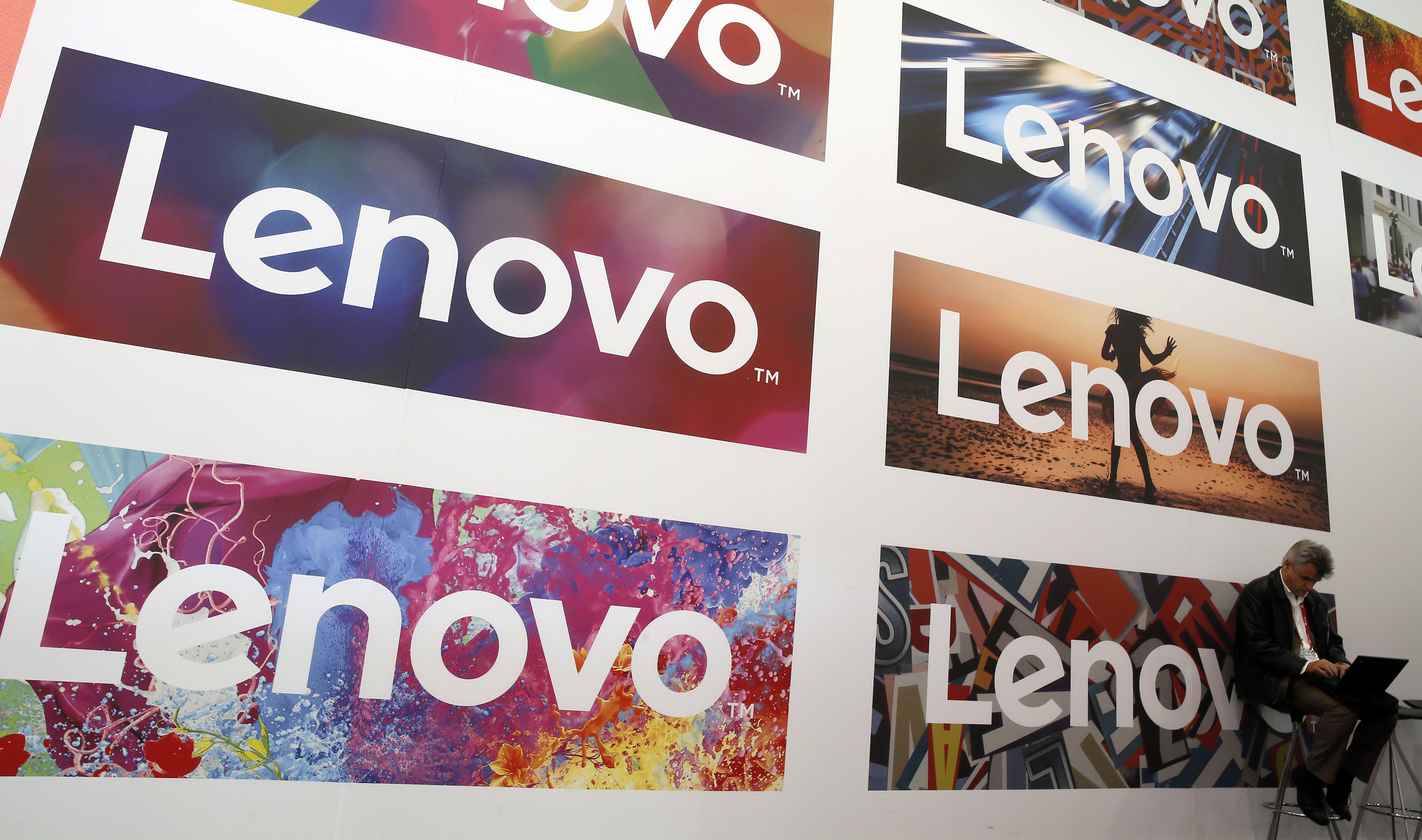 But the world’s largest maker of personal computers warned that the outlook remained uncertain due to the trade disputes between the United States and China.

“There is a complexity of macro risks arising from ongoing trade negotiations, import tariff changes implemented by countries and challenges alongside geopolitical uncertainties,” Lenovo, dual-headquartered in China and the United States, said in a statement.

U.S. President Donald Trump said this week that he would postpone imposing an additional 10% tariff on Chinese-made products including tablets and laptop computers until December, but would impose the tariffs on desktops from September.

The global PC market grew 1.5% in the June quarter after falling for two consecutive quarters, as threats of increased U.S. tariffs on Chinese goods prompted some manufacturers to frontload shipments, industry analysts said.

Lenovo emerged as the biggest winner of the global PC market’s surprise rebound in the second quarter. Citing industry data, the company said it had a record 25.1% market share in the quarter.

Lenovo said it was the fastest growing PC maker among the top five manufacturers and its improved product mix also helped the business’ pre-tax profit margin rise to 5.4%, the highest margin attained ever in a fiscal first quarter.

Revenue from Lenovo’s personal computer and smart devices group grew 12%, while its mobile business group recorded a 9% fall in sales.

Net profit rose to $162 million in the quarter ended June, compared with an average estimate of $154 million by nine analysts, according to Refinitiv data. Revenue rose to $12.51 billion, in line with expectations.