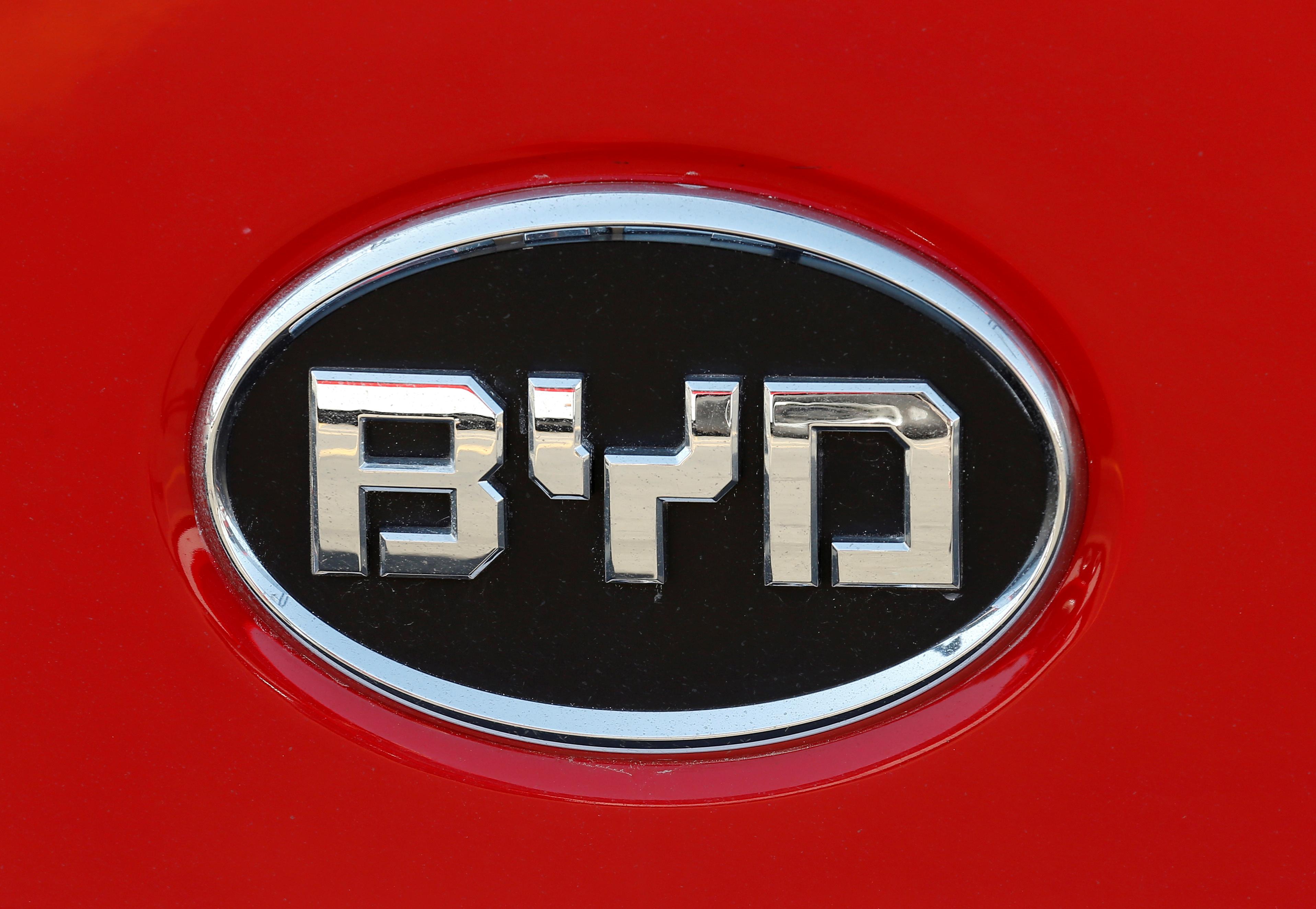 The partnership will focus on electric buses and trucks, in addition to BYD and Toyota’s (7203.T) joint development on electric passenger cars.

Hino has been developing battery electric trucks but so far has yet to bring a fully electric model to market.

In China, Hino makes trucks with Guangzhou-based GAC (601238.SS), which is also a partner of Toyota.

Toyota, which expects to achieve half of its vehicle sales from electrified models by 2025, has been developing its own electric vehicle batteries and has been tapping new suppliers to avoid a shortfall in supply as demand for electrified vehicles is expected to increase in the coming decades.