Britbox boasts hundreds of programmes for you to watch online, with subscription holders gaining access all of their favourite British series in one place and ad free. Created by the BBC and ITV, Britbox features all the most talked about and award-winning British dramas, comedies, films and documentaries from the BBC, ITV, Channel 4 and Channel 5 – from Downton Abbey, Broadchurch, Extras and Love Island, to Wolf Hall.

ITV CEO Carolyn McCall said of the service: “BritBox will be the home for the best of British creativity – celebrating the best of the past, the best of today and investing in new British originated content in the future.”

Featuring more than 100 new puppets, the show is back after more than 20 years.

But if you want to watch all the action, how do you get Britbox on your TV? 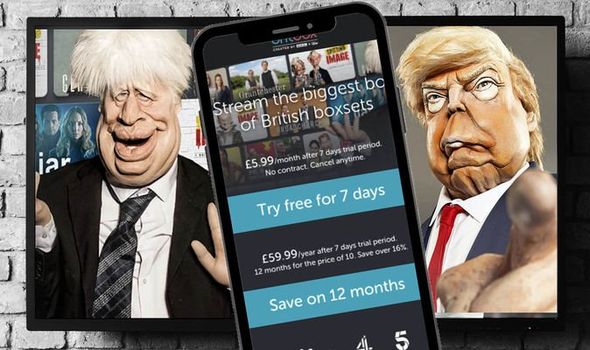 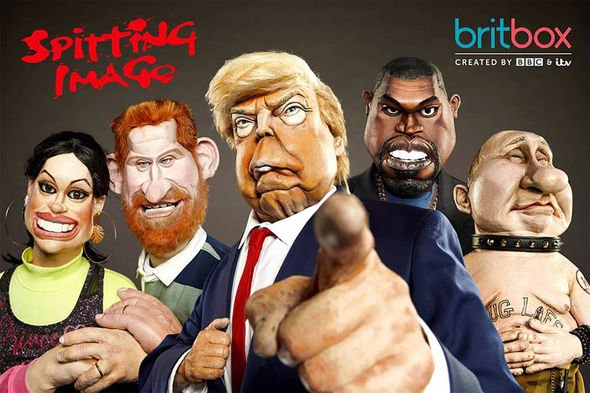 The Britbox app is available to download onto your TV so you can watch all your favourite shows on the big screen.

The app is available on: 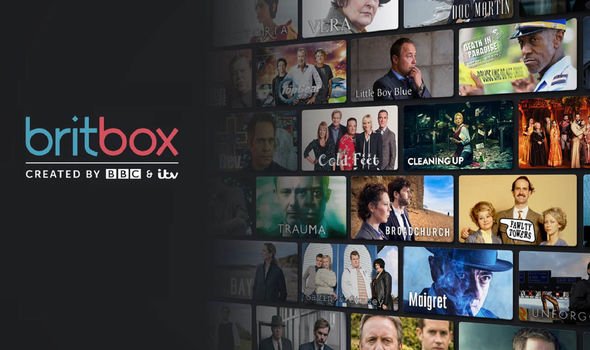 Can I get Britbox on Sky?

Currently BritBox is not yet available on Sky channels.

Sky says the firm has now ruled out an agreement with BritBox although a spokesperson told Express.co.uk an immediate deal is “currently unlikely”.

However, if you have Sky it’s unlikely you’ll miss much – apart from Spitting Image – as Sky already boasts a number of the flagship box sets provided on BritBox, including Gavin and Stacey, Only Fools and Horses, and Ab Fab. 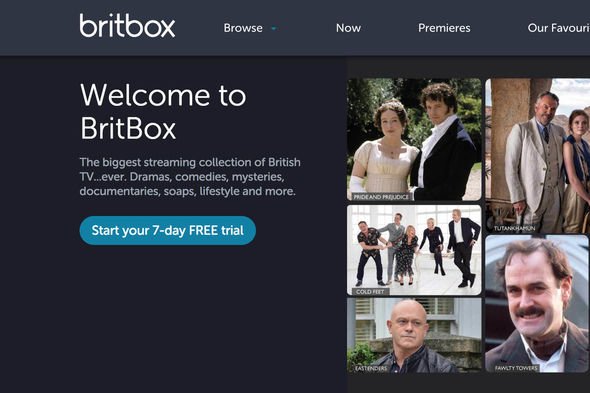 Can I get Britbox on Now TV?

Britbox is not currently available via a NowTV device.

However there are a range of other options you can watch using a NowTV subscription, including:

The latest on demand and live movies with a Sky Cinema Pass.

Can I get Britbox on Freeview?

Freeview Play has come to an agreement to allow the roll out of Britbox on the UK’s fastest growing TV platform.

The BritBox app will be available on Freeview Play TVs from a wide range of manufacturers, including Sony, Digihome, JVC, Logik, Luxor, Polaroid, Techwood, Toshiba and more.

Owen Jenkinson, Marketing Director, Freeview said: “Our viewers love great British TV, so BritBox is a fantastic addition to the Freeview line up, providing extra options to top up on the best of free TV they already enjoy via the nation’s biggest TV platform.”