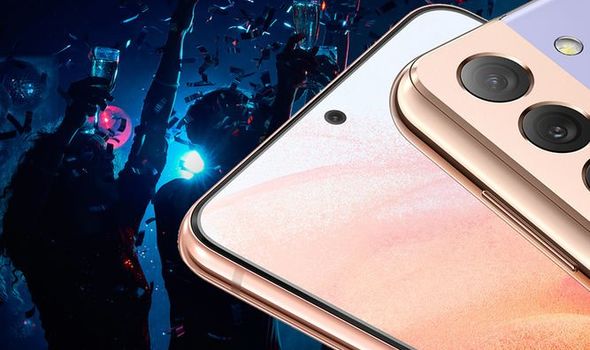 For the past few years, Samsung Galaxy owners in the UK have been hard done by compared to those living in the United States. That’s because smartphone users across the pond have received devices powered by Qualcomm’s latest and greatest Snapdragon processor, instead of the Samsung-designed Exynos brains we receive here in Britain.

Tests have shown time and time again that Snapdragon chipsets in the same Galaxy phones offer faster performance and better battery life. In fact, the difference has been so stark in the past that Samsung was forced to limit the performance of the Qualcomm-designed chip to avoid it showing up its own Exynos variant too much.

As an example, when the flagship Galaxy S20 launched last year, processor performance tests from Geekbench revealed that the Snapdragon 865 variant produced a higher power score than the model driven by the Exynos 990. Thankfully, things could be a little different this year and those in the UK might feel pretty smug about getting the new Samsung powered Galaxy S21 rather than the same device driven by Qualcomm’s Snapdragon 888.

A new test performed by YouTube channel PBKreviews has put the new two variants of the Galaxy S21 Ultra through a battery drain test and it appears that the Exynos version comes out on top.

With both screens cranked up to the max, the rigours assessment began with the team using both a white screen test and the use of a battery drain app – which fires up both the CPU and GPU – to see how the phones cope.

The testing lasted for a full 30 minutes and the results may surprise you. The Exynos powered S21 Ultra ended the test with 89 percent of battery life which is two percent more than the Snapdragon model.

That may not sound a lot but over a full day of usage, it could mean that those in the UK will have a considerably more power left in the tank than S21 owners in the US. Along with that battery life hit, PBKreviews also noted that the Snapdragon 888 powered phone had got a little hotter than the Exynos model.

Overall this means that that the Exynos 2100 chip is handling the battery better than the Snapdragon. It also means things should feel a little cooler when the device is stuffed in your skinny jeans.

Of course, this is just one test and when it comes to sheer performance it’s likely that Qualcomm will remain out in front. We’ll have to wait for more extensive results to be revealed but, for now, UK Samsung fans finally have something to shout about.