The Bermuda Triangle has featured in tonnes of films, books and documentaries over the years, with many people fascinated by a stretch of the Atlantic Ocean off the east coast of Florida, USA. But what is the Bermuda Triangle, and why is there such a fascination?

The Bermuda Triangle is a region of the North Atlantic Ocean that ranges up to 1.5million square miles.

It doesn’t appear on world maps, and it’s generally an unrecognised stretch of ocean.

But the area between the US, Bermuda, and the islands of the Greater Antilles has gone down in folklore for its supposed supernatural mystery.

The Bermuda Triangle – which has also been dubbed ‘the Devil’s Triangle’ – has seen up to 50 ships and 20 aeroplanes completely disappear from sight. 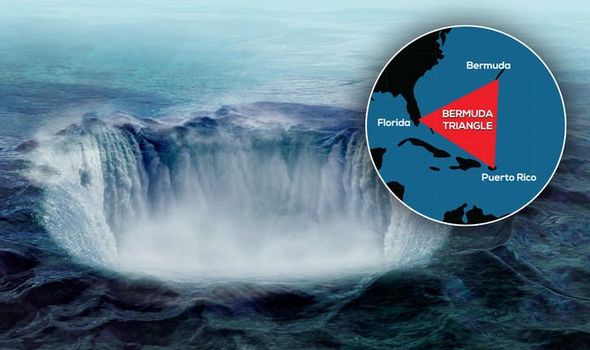 The exact number of vessels that have disappeared in the Bermuda Triangle is unknown, but the wreckage of many ships and planes has never been recovered, despite being reported missing.

Reports of unexplained occurrences in the Bermuda Triangle date back to the mid-19th century.

Nowadays, the region is one of the most heavily-trafficked shipping lanes in the world.

While it’s subjected to numerous hurricanes and tropical storms every year, the number of missing vessels is no different to other parts of the Atlantic Ocean.

Some people have claimed that the missing vessels were linked to paranormal or supernatural goings-on.

The story has even been linked to the mythical underwater city of Atlantis.

But scientists are more convinced by theories of sudden weather changes that caused shipwrecks or plane crashes.

Even still, there are five key old mysteries that continue to baffle the public. 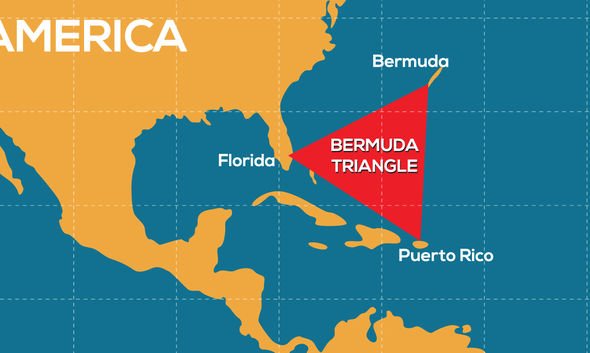 The Ellen Austin ship was travelling between London and New York in 1881 when it came upon a lone vessel.

The ship was meandering aimlessly without any crew onboard.

The Ellen Austin captain ordered his crew to take over the ship and return to New York. But they were separated by a sea storm shortly after.

After a few days, the Ellen Austin finally spotted the ship it was towing, but once again, the crew had disappeared.

The Mary Celeste ship is one of the most famous mysteries surrounding the Bermuda Triangle.

In 1872, the ship was found floating near Portugal without any of the crew onboard. The Mary Celeste still appeared like it was ready for sail, with all of its goods in tow. But there wasn’t anybody onboard.

The ship was subsequently linked to a trip through the Bermuda Triangle, despite being found hundreds of miles away from the location.

In March 1918, a giant US tanker disappeared while sailing through the Bermuda Triangle.

It was carrying 309 crew members, as well as thousands of tonnes of manganese ore, for its voyage between Brazil and the US.

But the USS Cyclops was never seen again, and no wreckage was ever recovered. The ship never sent a distress signal, and nobody onboard responded to radio calls from nearby ships.