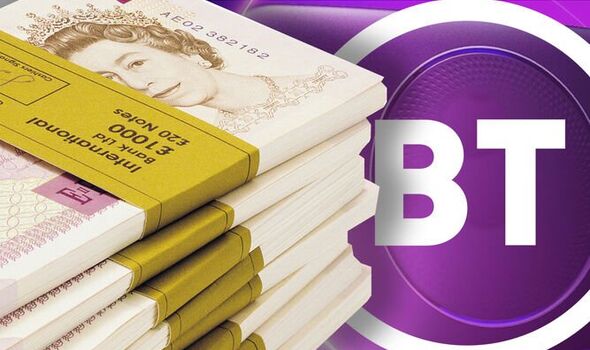 BT might have just announced its ‘best ever’ price for broadband but there’s a way for customers to save even more by making a very simple switch. Plusnet, which is actually owned by BT, is currently running its own promotions which make beaming the internet into living rooms even cheaper.

Plusnet has unleashed a swathe of deals which include basic broadband from just £21.99 or fast 500Mbps speeds for £38.99. There’s no activation fee to pay and all contracts come with the lastest Superhub router

For example, BT is offering its entry-level 36Mbps speeds at a reduced price of £24.99. That might sound like a bargain but the best Plusnet deals sees this very same connection for just £21.99 – that’s £3 per month cheaper. Over the 18-month deal, swapping to Plusnet will save £54.

The savings don’t stop there with Plusnet also offering cheaper prices on its Full Fibre 74 plan which is now just £23.99 – BT charges £29.99 for the same service which is a £6 per month difference – that means switching could save over £100 during the term of the deal.

All of these deals beat BT so it’s worth checking out how much you can save before signing up to any new plans. If your contract is up with BT it’s considering a switch to Plusnet as you should experience all the same technology but at a discounted rate.

One final thing to note is that Plusnet doesn’t charge a penny to join to its service that’s in comparison to BT who is currently wanting a £29.99 activation fee.

Here is how BT and Plusnet compare: