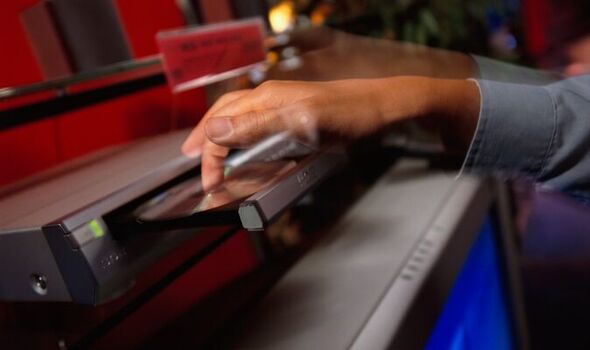 In fact, some have even clung on to retro items dating back to the 90s, including Walkmans and Game Boys.

But while 28 percent want to keep hold of gadgets so their kids can use them one day, a quarter (24 percent) admit to not knowing how to get rid of tech properly.

And of the 28 percent who have an old smartphone lying around the house, half (51 percent) keep it “just in case” something happens to their upgraded model.

Tom Moony, president international at ecoATM, which commissioned the research, said: “Upgrade culture has created a world in which perfectly good technology is gathering dust in our homes.

“While many either see it as an insurance buffer or something the kids might want to play with, the fact is, these items are seldom seeing the light of day, and could actually make a decent bit of cash.

“It is really interesting to learn so many are unaware of appropriate ways to get rid of their old tech – much of which can be recycled and moved on in a sustainable way.”

The survey revealed more would be inclined to get rid of their old smartphones if they could get a fair price for them and ensure there was no risk to their data.

And two in five (39 percent) want somewhere local and convenient to get cash for their unused smartphones.

More than a third (37 percent) want to give their old tech away to friends and family – but often struggle because everyone is already well stocked up with their own gadgets. 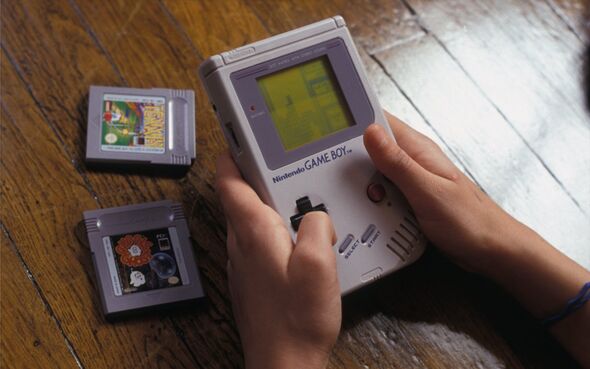 It also emerged one in five (19 percent) have a specific drawer where they discard their unwanted items – although cupboards are the most common place to stash these items.

A lack of motivation, and having to wipe photos and documents, are among the top reasons holding people back from having those long overdue clear-ups.

But 20 percent even say they are overlooking the task at hand because they are not very good at saying goodbye to items which hold sentimental value.

The research also revealed that 58 percent are concerned about e-waste, and over half (55 percent) have previously recycled their old smartphones – however, seven percent still throw them in the bin once they have finished with them.

For those who have either recycled a handset or are contemplating it, the price they get for it is the most important consideration – along with convenience, and the eco-credentials of the recycling process.

Tom Moony, from ecoATM, which allows you to sell old phones, added: “It is reassuring to learn so many are concerned about the growing problem of e-waste – and it is no surprise, considering the amount of tech we get through.

“But there is more that can be done to raise awareness about the damaging impact just throwing these items in the bin can cause.

“That’s why we really want to empower people to explore the most sustainable ways they can give their unwanted tech a new lease of life – and unlock extra cash at the same time – and we have given out millions of pounds to customers who have sold their old phones with us.”

MOST COMMON UNUSED TECH IN HOMES: