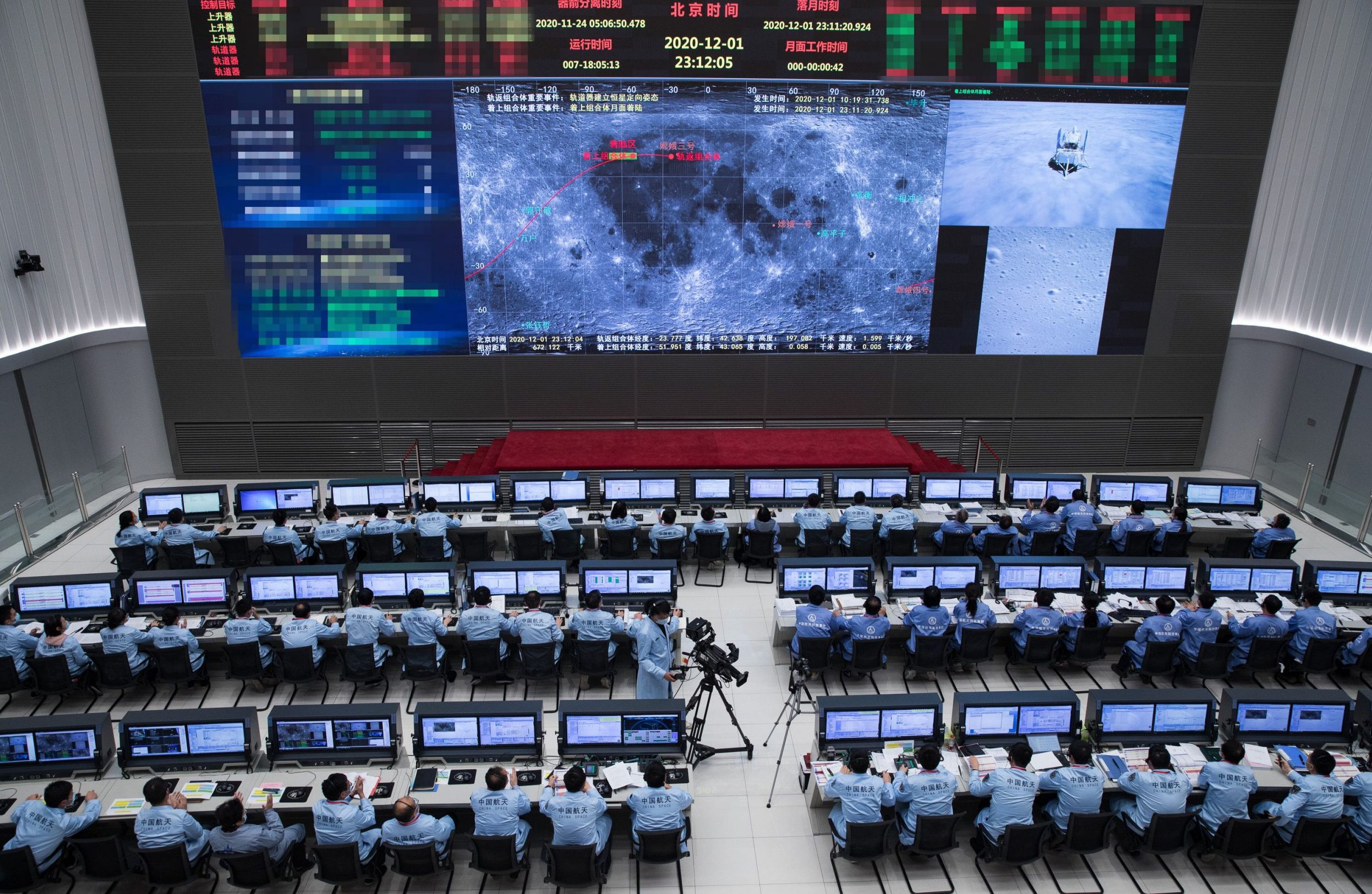 The Chinese government will manipulate cutting-edge technology to increase its global influence.

That’s the warning from the head of GCHQ due to be given later today.

Alongside extending its own influence around the world, the likes of digital currencies and satellite systems will also allow China to increase control over its own population.

Sir Jeremy Fleming will use a speech on security to say that while countries such as the UK seek to use new technology to enable prosperity, the Chinese government sees them as a ‘tool to gain advantage through control of their markets, of those in their sphere of influence and of their own citizens’.

He will warn that China could seek to expand these efforts to the global stage and that the world was approaching a ‘sliding doors moment in history’.

He is expected to urge the science and technology communities to act to tackle the issue by protecting their systems and intellectual property, as well as working across the industry to create alternatives to Chinese technology he warns it could be used to exploit others.

Giving the annual RUSI Security Lecture, Sir Jeremy will highlight digital currencies operated by central banks as one key technology, suggesting China could use it to monitor the transactions of users at home, while also using it as a way of avoiding international sanctions in the future.

He will also highlight Chinese satellite technology as an area of concern, including as a means of tracking individuals and as a possible ‘anti-satellite capability’ that could be deployed to ‘deny other nations access to space in the event of a conflict’.

The speech will also warn of Chinese attempts to fragment international standards around the internet in order to create smaller, closed systems that it could control more easily without detection.

‘The Chinese leadership believes it draws its strength, its authority, from the closed, one-party system,’ he will say.

‘They seek to secure their advantage through scale and through control. This means they see opportunities to control the Chinese people rather than looking for ways to support and unleash their citizens’ potential.

‘They see nations as either potential adversaries or potential client states, to be threatened, bribed or coerced.

‘But underlying that belief is a sense of fear – fear of its own citizens, of freedom of speech, free trade, open technological standards and alliances – the whole open, democratic order and the international rules-based system.

‘It is no surprise that while the Chinese nation has worked to build its advanced economy, the (Chinese Communist) Party has used its resources to implement draconian national security laws, a surveillance culture, and the increasingly aggressive use of military might.

‘And we’re seeing that fear play out through the manipulation of the technological ecosystems which underpin our everyday lives – from monitoring its own citizens and restricting free speech to influencing financial systems and new domains.’

In the UK, the Government has ordered telecoms equipment from Chinese tech giant Huawei to be stripped out of the UK’s 5G network by 2027 and Sir Jeremy will warn other countries they are ‘mortgaging their future’ if they buy Chinese tech which could contain ‘hidden costs’.

‘At GCHQ it is our privilege and duty to see the sliding door moments of history. This feels like one of those moments,’ he will say.

‘Our future strategic technology advantage rests on what we as a community do next. I’m confident that together we can tilt that in our collective favour.’