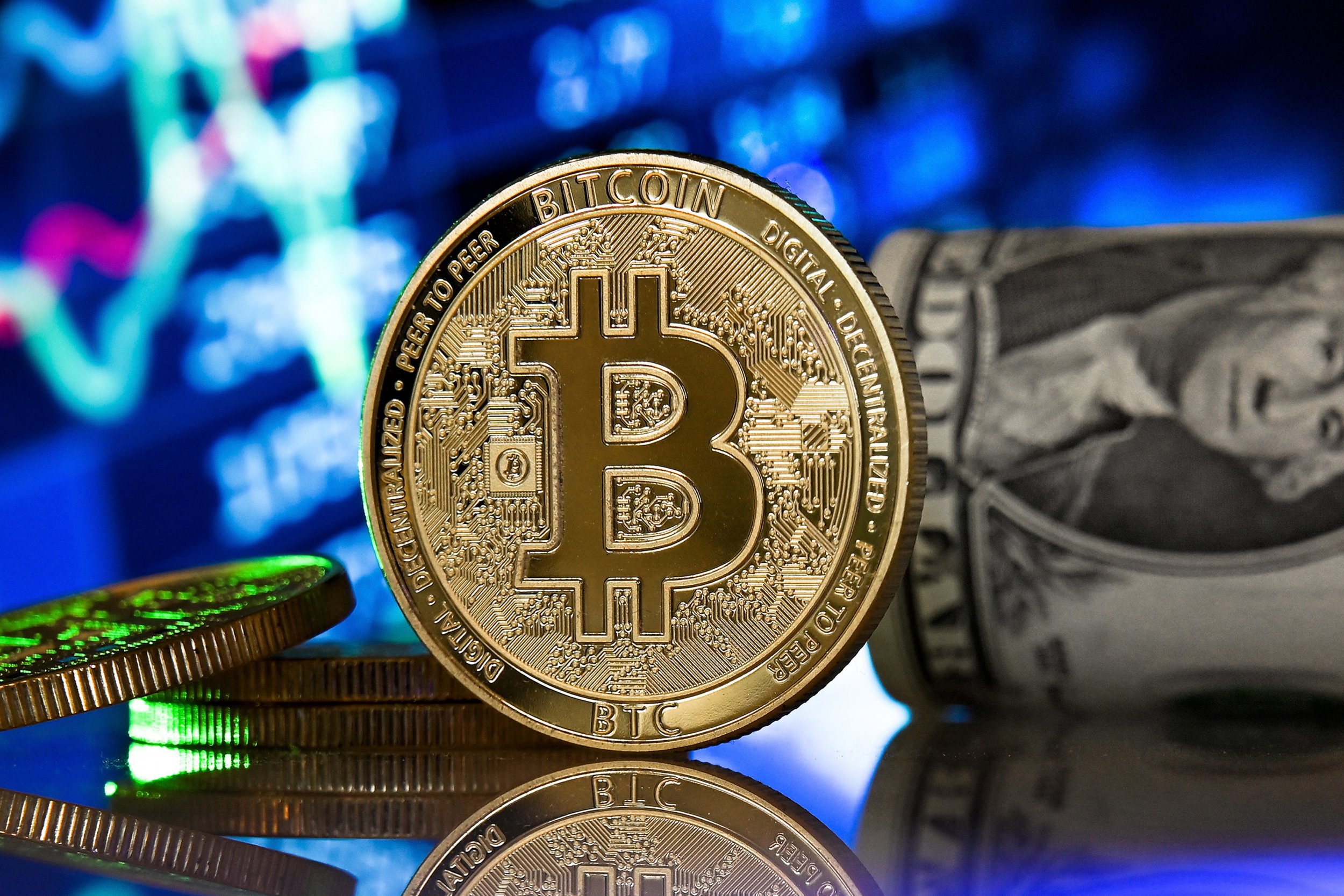 Bitcoin has topped $50,000 for the first time, continuing a rally that has seen the digital currency almost double in price since the beginning of the year.

On Tuesday, February 17, Bitcoin passed the $50,000 mark, as investors piled into the digital currency.

The digital coin recent surge has been boosted by an announcement from Elon Musk’s Tesla that the company had invested $1.5 billion into the virtual currency.

Bitcoin has been on a relatively steady climb since the beginning of the pandemic, when people sought safe haven investments from the volatility of the pandemic.

Why are people moving their money into Bitcoin?

The finite supply of Bitcoin means, similar to gold, it is resistant to change by inflationary measures like quantitative easing.

What’s more, because bitcoin is decentralised, it doesn’t come under the control of any one government or entity.

Bitcoin is just one of a range of cryptocurrencies, but it is the most well-known.

While proponents say it could rise as high as $100,000, others dismiss this as highly unlikely.

Bank of England governor Andrew Bailey recently said that anyone investing in Bitcoin should be prepared to ‘lose all their money’.

Is Bitcoin widely accepted as a form of payment?

One of the drawbacks with many cryptocurrencies is the lack of places to exchange them for goods or services – but this is beginning to change.

PayPal announced recently that it will allow customers to trade with Bitcoin, opening up its 26 million vendors to the cryptocurrency market.

But traders have warned to expect more volatility down the line.

The existence of hedge funds and high-frequency traders will have exacerbated Bitcoins rise, and could potentially drive a sharper drop after it reaches its peak.

This high level of volatility could put off bigger companies and organisations from accepting Bitcoin as a reliable payment method.

But many, investors and business alike, are keen to avoid ‘missing out’ while the cryptocurrency is still in its infancy.

At least a third of small businesses already accept the cryptocurrency in the US, according to a survey from the beginning of 2020.

In 2019, a raft of retailers announced they would be accepting Bitcoin, including Starbucks and Whole Foods.

However, some countries are opting to avoid Bitcoin altogether and creating their own cryptocurrencies. China has created its ‘Digital Currency Electronic Payment’, a state-backed digital currency that isn’t decentralised, like Bitcoin.