Monty Don opens up about his love for gardening

Gardeners’ World host Monty Don was in a reflective mood this week, after digging up some well established parts of his garden at Longmeadow. The presenter told fans that he had removed the box hedge in his Cottage Garden, five days after completing working in the Jewel Garden.

Monty had previously revealed that the beautiful hedging, which was a prominent feature in both sections, had been “ravaged” by blight.

Sharing an update on Instagram today, he said: “The removal of box hedging has now reached the Cottage garden.

“I mourn what they once were, but not what they had become thanks to box blight. 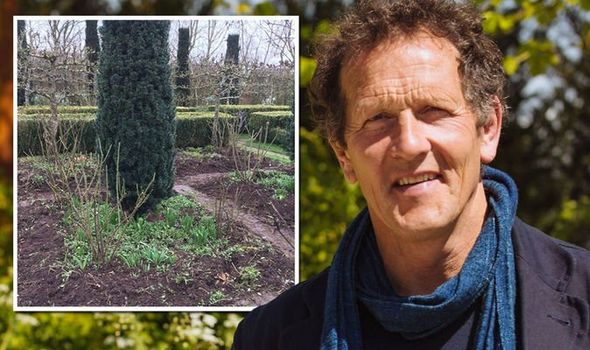 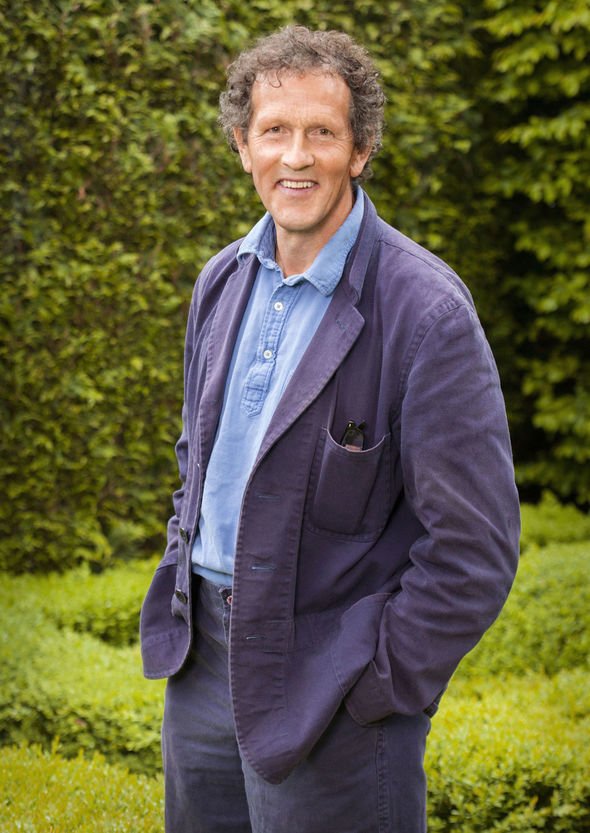 Many took to the comments section to share their thoughts on the matter, after watching Monty’s garden grow over the years.

“Such a shame,” one social media user said.

“That must be heartbreaking,” another added, sharing a similar sentiment.

“The box looked so grand in it’s prime, but I can’t wait to see what you have planned next!” a third fan remarked. 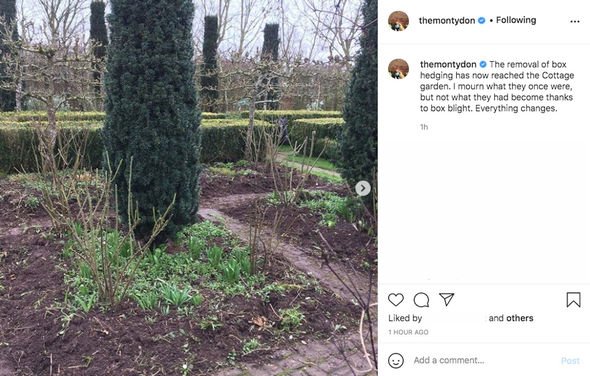 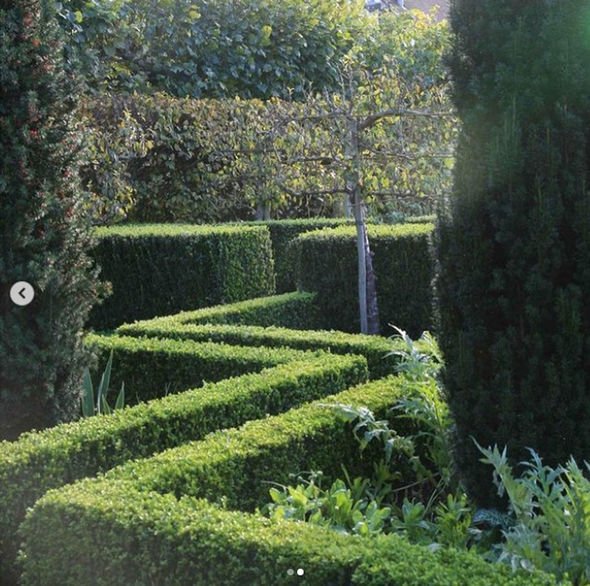 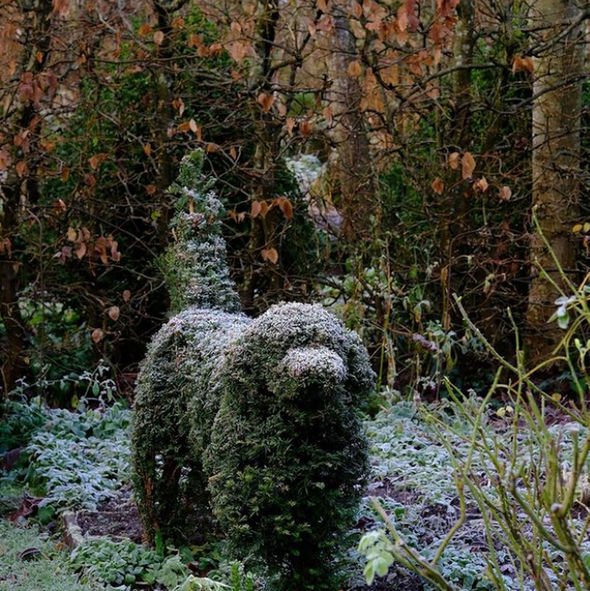 “What do you plan to replace them with Monty?” a fourth follower asked, before sharing their own concerns regarding the formal design.

“I’ve got a beautiful box hedge at the front of my cottage and I’m terrified blight might get it and ruin the whole look of the front garden.”

“A new beginning! Everything happens for a reason,” another person remarked.

Last week, Monty told fans that the time had come to dig up his box hedging, after it had been destroyed by the disease.

He posted pictures of the work in progress and spoke sadly about the “end of a chapter”.

Pictures showed the hedge being removed from the Jewel Garden on his estate in Herefordshire.

“Big day – the box hedging in the Jewel Garden – ravaged by blight – is being dug up and burnt.

“The end of a chapter, but the start of a new one,” he added.

A before and after photo followed a few days later which showcased the transformation.

“Same picture 10 years apart to the day,” he told fans.

“Did Nigel’s living sculpture survive the blight or did you use other plants for him?” one worried fan asked about the tribute to his late dog Nigel.

“I believe Topiary Nigel is yew,” another person replied.