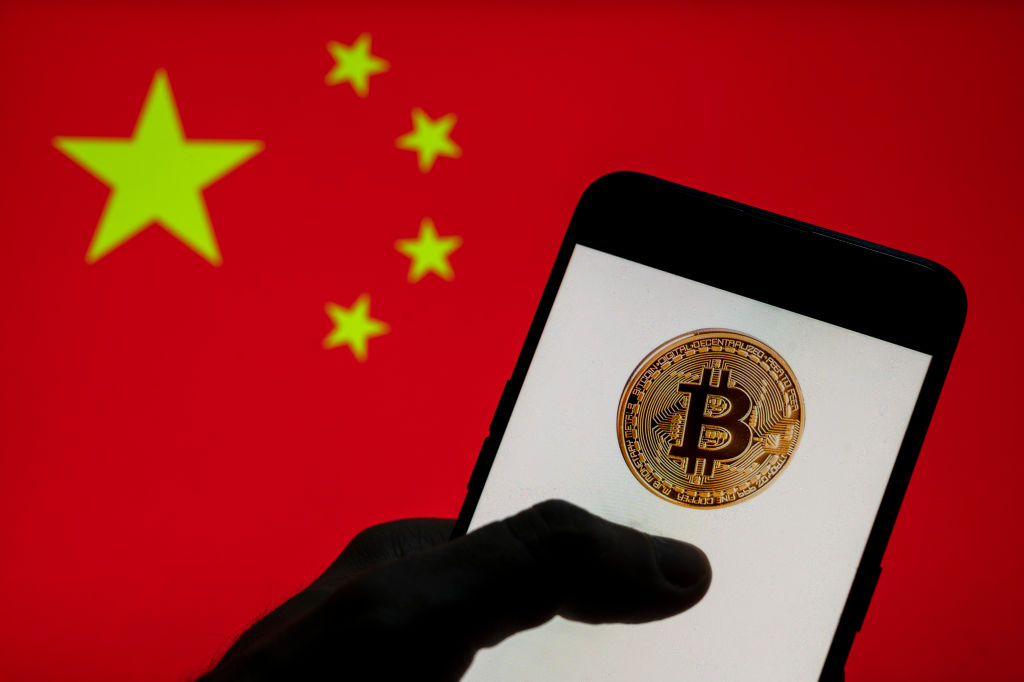 The volatility of cryptocurrencies continues to be felt around the world as Bitcoin, Dogecoin, Ethereum and others took another tumble.

This time, it was due to China tightening its crackdown on digital currencies.

And on then on Monday, the People’s Bank of China (PBoC) summoned other banks and payment firms and urged them to clamp down further on bitcoin mining and trading.

The knock-on effect has also brought down the likes of Dogecoin, Ethereum and other cryptocurrencies.

The crackdown in Sichuan is no small matter. The region is the second largest producer of Bitcoin in the country. China itself mines more than half the world’s cryptocurrencies.

‘People still react strongly to actions from China that create uncertainty so this is likely to reflect negatively on the bitcoin price,’ Ruud Feltkamp, chief executive officer at at crypto trading bot Cryptohopper told the Guardian.

‘China is rolling its own cryptocurrency and has every incentive to have as little competition as possible … I think we will see miners leaving China and relocate where there is spare or cheap energy.’

Despite the current dip in value, Bitcoin is still up by about 11% in the year to date.

Even though China is trying to clamp down on it, other countries are embracing the decentralised currency.

Chances are strong that Bitcoin, Dogecoin and others will rebound at some stage – although they could always plunge again at any moment.