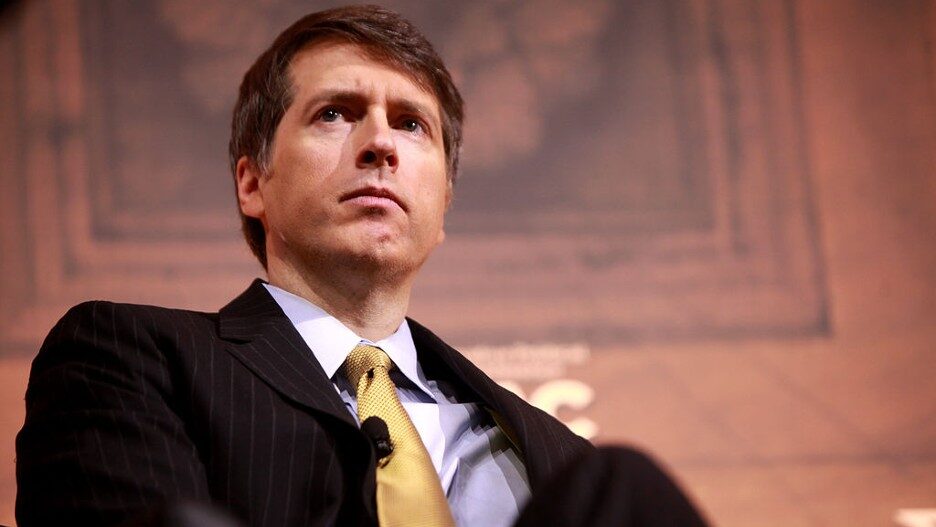 After 24 years with the outlet, conservative pundit Rich Lowry has been promoted to editor-in-chief of National Review, and will step down as editor of the National Review print magazine.

According to Axios, which broke the story, Lowry “will continue to be responsible for overall editorial policy while focusing more on long-term strategic efforts — including building relationships within the conservative movement and with the outlet’s donors, as well as doing more speaking engagements.”

His replacement as editor of the print magazine will be long-serving National Review editor Ramesh Ponnuru. 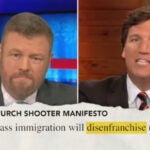 “A few years ago, we had an overall operating loss of almost $2 million,” Lowry told axios. “We have closed the gap considerably the last couple of years and are now much closer to break even.”

Lowry joined National Review in 1997, having been hand-picked by founder William F. Buckley Jr. to run the conservative magazine. According to Axios, Lowry will continue to serve in his current job until the end of 2021, and will transition to the role of CEO in January, 2022.