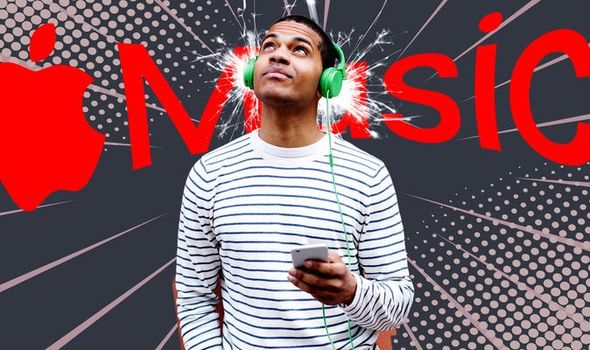 Spotify is increasing prices for millions of subscribers this month. It’s the first time the music streaming service has raised monthly fees, which hasn’t gone down well with some users. While the £9.99 month plan for individuals will remain the same going forward, anyone who pays for a student, Duo or Premium Family plan will see prices skyrocket by an extra £1 or £2 a month, respectively. That’s an extra £24 a year for the worst-hit customers. Ouch.

For families with multiple users in the same household, Spotify is now more expensive than competitors like Amazon Music, YouTube Music, and Apple Music. And the timing for the Spotify price rise could be even worse than expected as Apple is reportedly planning to give its subscribers a huge sound quality boost… for free.

Yes, music industry insiders have told Hits Double Daily that Apple is poised to increase the audio quality of its streaming service – without adding a penny to the £9.99 a month subscription cost for individuals and £14.99 a month for up to fix family members.

Dubbed Apple Music HiFi, the iPhone manufacturer is believed to be looking to improve audio quality to CD-level at the very least. Apple Music currently offers streams at 256kbps in Apple’s own AAC audio codec. While the clever coding in Apple’s codec means its 256kbps streams are widely-accepted to match the 320kbps that Spotify uses for its streams… both are a long way from the 1,411kbps bitrate found on a CD. 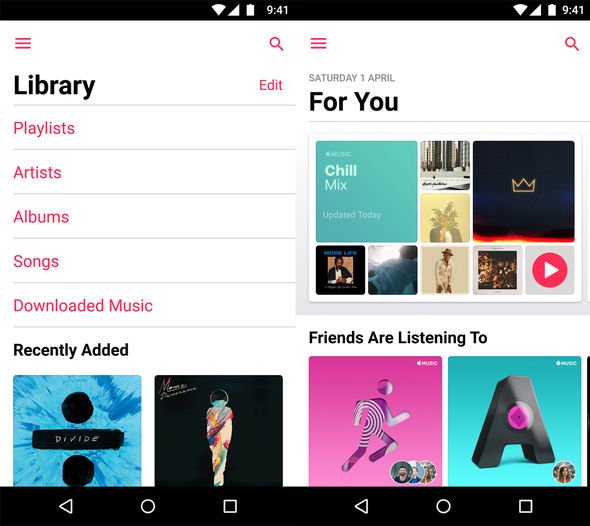 While you’re unlikely to notice much of a difference if you’re listening on a battered old pair of EarPods, those who have forked-out for some priciest headphones should see a real jump in quality when streaming in CD-like quality.

TiDAL and Amazon are ahead of the curve in this regard, both offering much higher quality music catalogues to stream to wireless speakers, headphones and more. Spotify is believed to be working on a higher-quality stream for its own service, although it’s unsure whether this will cost an optional extra.

According to sources speaking to Hits Double Daily, what will separate Apple’s CD-quality push is that it will be bundled with all Apple Music plans at no extra cost.

Rumours point to an announcement next month during Apple’s annual WWDC developer conference. The Cupertino-based company is tipped to unveil its improved streaming quality alongside a new pair of AirPods. It’s unclear whether the latter will include any internal improvements to take advantage of the boosted quality.

One thing is for sure, audiophiles need to be listening carefully when Apple streams its WWDC keynote presentation in June.