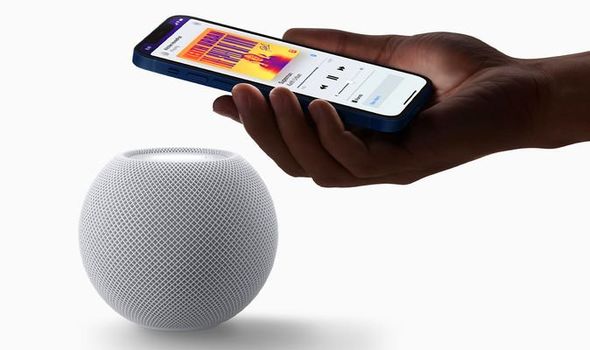 Apple has taken the wraps off a new addition to its smart speaker line-up – HomePod Mini. With a design that resembles a hard-boiled egg with its top off, the smaller sibling to the Apple HomePod is covered in mesh to allow the 360-degree sound to blast from the diminutive gadget. Using the Apple-designed S5 chipset, which also powers the Apple Watch SE, HomePod Mini analyses the track you’ve queued-up to ensure the output is tuned to the genre.

Apple Music, Apple Podcasts, TuneIn, iHeartRadio, Amazon Music, and Pandora Radio are all supported at launch. Unfortunately, there’s no support for Spotify fans. If you’re a Spotify subscriber, you’ll need to use AirPlay within the Spotify app to throw your playlists, albums and podcasts to the HomePod Mini. With no Siri support, that means Spotify subscribers will need to keep reaching into their pocket to change tracks.

HomePod Mini comes packing a U1 chip – the silicon that appeared in Apple smartphones with the iPhone 11 and iPhone 11 Pro last year. If you’ve using one of these handsets, you’ll be able to hold the handset close to the HomePod Mini to automatically bring-up a window to throw your music to the speaker with a tap. It looks set to work in a similar way to the Apple AirPods, which connect by holding the wireless earbuds next to an iPhone.

Unfortunately, the feature won’t be available at launch. Apple says it will be coming in a future software update.

Like the original HomePod, HomePod Mini can be used to control numerous smart home gadgets – like smart lightbulbs, thermostats, and more. 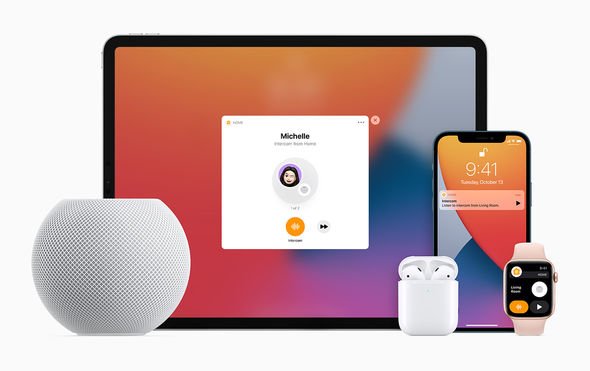 HomePod Mini will set you back $99, with UK pricing to be confirmed. Pre-orders begin on November 6, 2020. The first smart speakers will start to drop through letterboxes and appear on store shelves worldwide on November 16, 2020.

Apple is really playing catch-up here. Despite being the first company to introduce a voice-activated smart assistant, with the arrival of Siri in the iPhone 4, Apple was slow to launch a competitor to the likes of the Amazon Echo and Google Nest (née Google Home) smarts speakers. The launch of the HomePod Mini seems to be a response to the hugely-popular Amazon Echo Dot and Google Nest Mini, which offer access to the chatty AI assistants at a lower cost.

HomePod has received some aggressive price cuts since its launch, but the HomePod Mini will need to receive the same treatment to compete with the likes of the Echo Dot and Nest Mini, which both cost half the price of the HomePod Mini before sales – and regularly get cut down to £20 to £30. Google recently handed out Nest Mini smart speakers for free to Spotify subscribers.