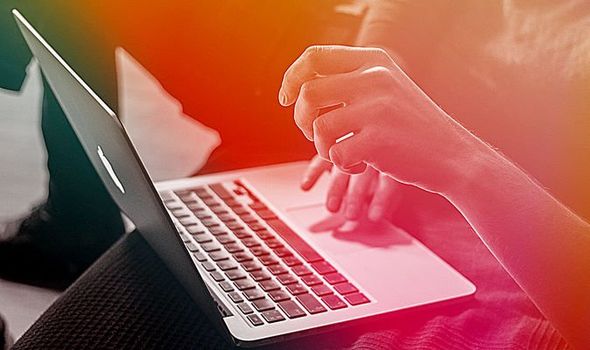 Apple has added a number of MacBook Pro and MacBook Air models into its Vintage and Obsolete product list. Gadgets on this list are no longer eligible for service or repair at the Genius Bar inside Apple Stores, or Apple Authorised Service Providers, like Stormfront.

According to Apple, products are placed on this list because certain parts used inside the product are no longer available to order – meaning Apple is unable to get its hands on the parts to make repairs. Of course, as one of the richest companies in human history, it’s not difficult to imagine that Apple could create a replacement part if it wanted.

However, all technology products have a shelf life and Apple does typically keep its smartphones, tablets, and laptops updated with the latest features longer than a number of its closest rivals.

With its latest update to the Vintage and Obsolete product list, Apple has added four MacBook Air models, and one MacBook Pro. The fifth-generation iPod Touch has also been added to the list – meaning it can no longer be repaired by Apple. So, if you’re not confident about attempting a repair yourself (there are a bucket load of tutorials of varying quality available on YouTube to help out), you might be faced with coughing up for an upgrade to a more recent replacement from Apple if you run into trouble.

The older laptop models no longer eligible for repair or servicing from Apple are as follows:

MacBook owners who want to check their options should click on the Apple logo in the top left-hand corner of the screen and click on the About This Mac option in the drop-down menu that appears.

Clicking on the Support and Service tabs that appear in the window that subsequently loads will offer a number of options to users about the service and repair options available to MacBook owners.

Apple recently debuted a new MacBook Air and 13-inch MacBook Pro models with faster internals (for some models), more storage and the improved Magic Keyboard, which doesn’t have the reliability issues repeatedly found with its predecessor – the controversial Butterfly key mechanism.