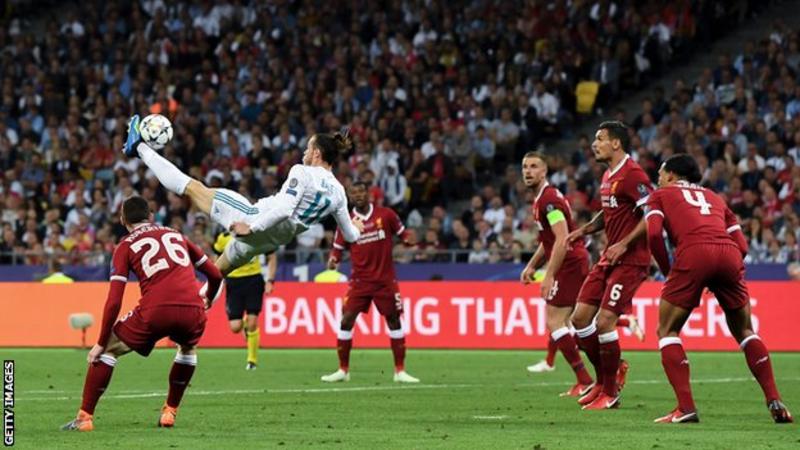 Clearing out drawers and cupboards seems to have become something of a national pastime this Spring and it’s no different for sports commentators with no sport to commentate on.

So amongst the horrendous old photographs, I unearthed the match ticket which started the ball rolling for me – from a school trip to Wembley in 1979 to see a British Championship match which ended England 0-0 Wales.

And also the press pass from my first commentary match on national radio – a League Cup replay at the Manor Ground between Oxford United and Port Vale in 1996. Oxford won 2-0 with both goals from Nigel Jemson so I’m on safe ground when I say he was the scorer in my first piece of live goal commentary on BBC Radio 5 Live.

I must have correctly Identified him because they asked me to do another one…. 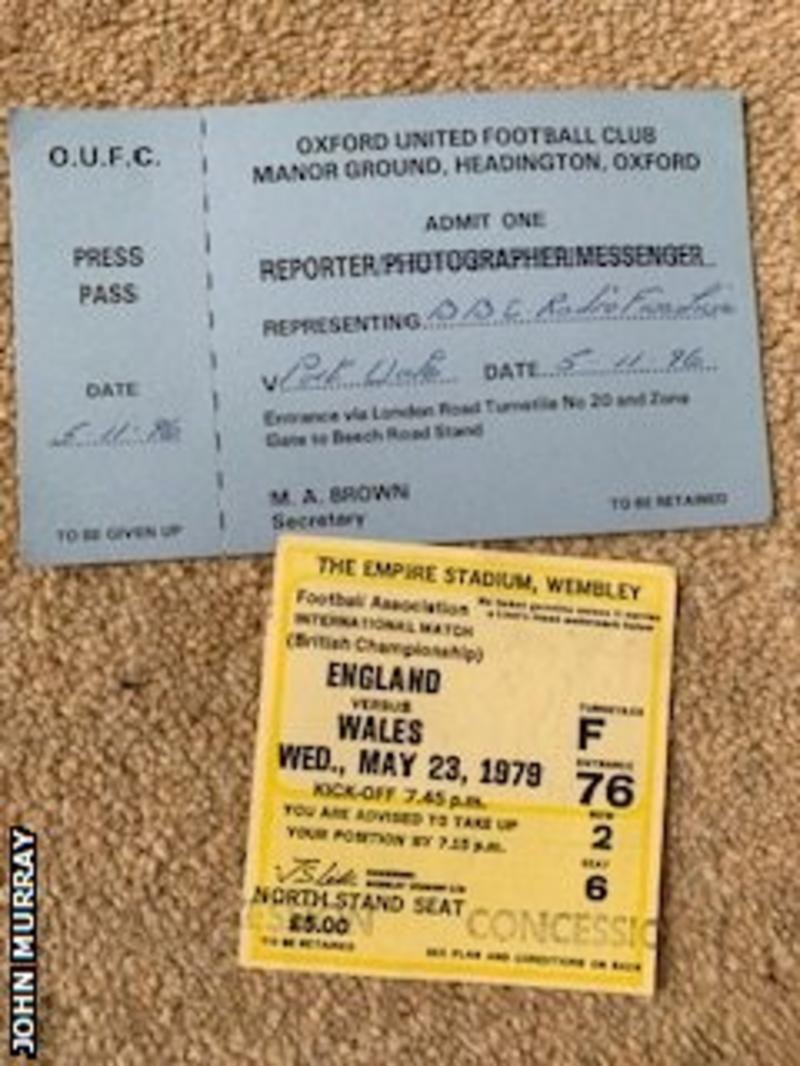 There have been so many unforgettable ones over the years.

The second leg of the play-off semi-final between Ipswich and Bolton in the old First Division in 2000 has always stayed with me – it finished 5-3 to Ipswich and 7-5 on aggregate.

I commentated on six of South Korea’s seven matches at World Cup 2002 and will never see anything quite like that again; some of it defied logic.

I was at both of Middlesbrough’s incredible Uefa Cup comebacks on the way to the final in 2006.

The Uruguay-Ghana quarter-final in Johannesburg in 2010 had a bit of everything, including Luis Suarez’s handball on the line.

But my current answer to this is the pulsating Manchester City 5-3 Monaco Champions League match of a couple of years ago. Which also happened to feature one of… 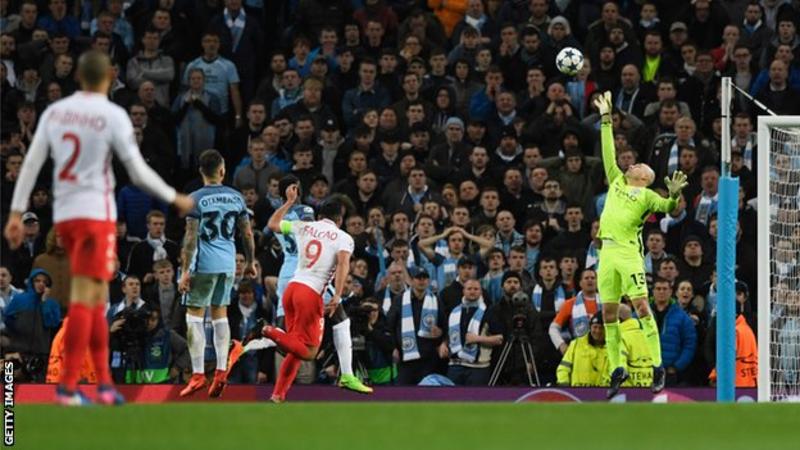 …which was Falcao’s delicious chipped goal for Monaco in that match; I think my favourite way of seeing a goal scored.

I thoroughly enjoyed David Ginola’s slaloming goal for Tottenham in the FA Cup against Barnsley.

As I did Vincent Kompany’s blunderbuss of a goal for Manchester City against Leicester in the Premier League last season.

Maxi Rodriguez’s chest down and volley for Argentina to beat Mexico in extra time in Leipzig at the World Cup in 2006 was some goal.

Cristiano Ronaldo’s flashing volley to score against his old club Manchester United for Juventus in the Champions League was in the net before you could blink.

But I think I’ll go for Gareth Bale’s overhead kick for Real Madrid against Liverpool in Kiev. To score a goal like that in the Champions League Final – wow.

When sent to cover a World Cup qualifier between Macedonia and Scotland in 2008, the nearest available hotel was in Sofia. So match summariser Kevin Gallacher and I had to drive over a mountain pass from Bulgaria into Macedonia and back to cover the match in Skopje.

A journey that took six hours there and six hours back had more than its share of thrills and spills along the way.

We had to navigate our way out of Sofia by trying to decipher road signs written only in Cyrillic. 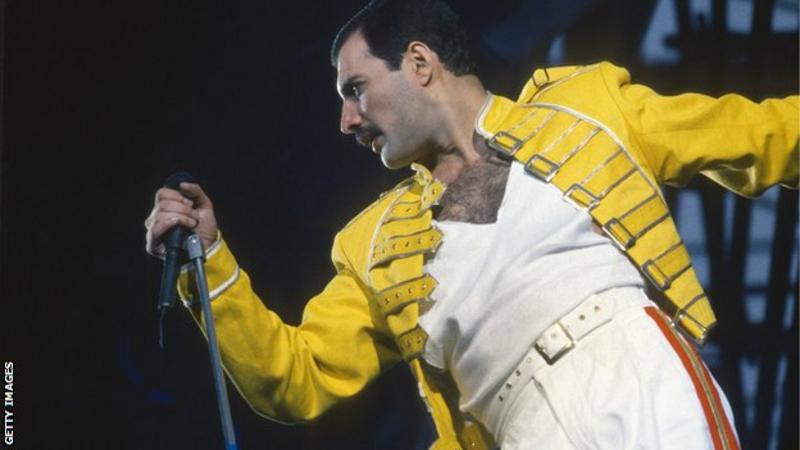 The journey involved traversing narrow winding mountain roads and avoiding horses and carts as well as herds of goats. And I remember being held up for some time at the border, along with a couple of bus loads of the Tartan Army, while a guard there asked if I knew either John Major or Freddie Mercury. He claimed to be Freddie’s number one fan…. “King Freddie”, as he called him.

It felt like something that might have happened back in the days of the Grand Tour. An unforgettable experience.

In my early days at 5 Live, I was sent to interview Alan Sugar about some footballing issue of the day. He spoke to a group of us in the reception of a tower block but did the interview as we walked with him. He was speaking into my microphone as he walked into the lift so I got in with him, along with lots of other people, and ended up pressed up against him as we rode to the top floor. He wasn’t in the mood for small talk.

Seeing as this weekend would have been the last one of the Premier League season, my mind wanders to the ultimate final-day decider.

I was at Sunderland reporting on Manchester United’s match there in 2012, as Manchester City staged their late comeback to beat QPR and become champions on goal difference.

I listened to Mike Ingham describe Sergio Aguero’s dramatic winning goal (you can click here to listen to Mike’s commentary) as I watched Sir Alex Ferguson on the pitch in Sunderland soon realise the title had been snatched away from them. I can still see his facial expression changing from ecstasy, to uncertainty, and finally to crestfallen.

A few seconds in Sunderland that encapsulated the extremely fine lines that can exist in sport between winning and losing.