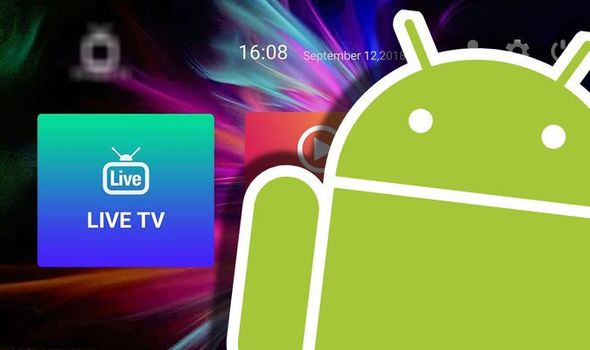 A Kodi rival has been blocked from the Google Play Store meaning millions of smartphone owners are currently being left without access.

IPTV Smarters is a hugely popular way of watching content on your mobile but there’s currently no sign of this app if you have an Android device in your pocket.

When heading to its usual page on the Play Store, users are met with the message, “We’re sorry, the requested URL was not found on this server.”

It appears IPTV Smarters has been taken down after a complaint was made against it.

“It’s normal [to receive such complaints] and [it has] happened three times so far. We had it sorted out last time and this time. We have executed the same procedure with the help of our lawyers.”

What makes this more bizarre is that although the app has been temporarily deleted from the Google Store it remains available to download on Apple’s App Store.

According to TorrentFreak the last time this service was removed, earlier in 2019, it remained offline for 10 days.

The company has said that this time it will “try to get it back as soon as possible.”

Although players such IPTV Smarters and Kodi are totally legal, some can be adapted to view premium content without paying a fee.

Kodi recently posted a message on its blog warning users about the dangers of accessing shows and movies without permission.

Along with landing you in trouble with the law, there’s also the increased risk of malware as unofficial add-ons can use the temptation of free content to trick people into downloaded bug-filled software.

In the post, Kodi said: “The official built-in repo has been audited by Team Kodi. No addon within it makes use of non-legitimate sources, nor does their code pose a malware risk if installed.

“As this audit is not done on any other third party source, the user should beware and confirm that they are happy to trust the source before using it, or at least are prepared to accept any repercussions from doing so.”