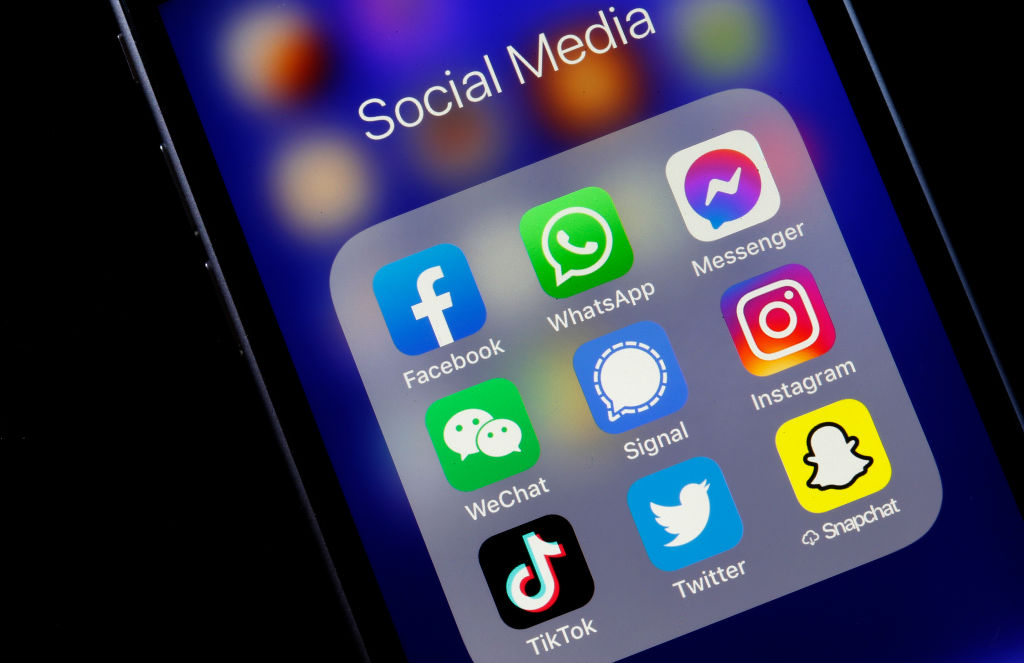 Debt collectors in the US can now text, email and even DM Americans on social media.

According to new rules enacted by a US agency this week, creditors will be free to slide into the DMs of millions of Americans who have loans.

Under the new rules from the Consumer Financial Protection Bureau (CFPB), debt collectors can attempt to join your network by sending you a friend request as long as they identify themselves as debt collectors.

The change was approved by the CFPB last year under the Trump administration and requires creditors to contact defaulters privately.

Borrowers have the option to opt out of being contacted online and the new rules also include setting limits on the number of times debt collectors can make phone calls to borrowers. Seven calls can be made each week for any particular debt, but people with multiple debts may still be called dozens of times each week.

The rules come as an update to the Fair Debt Collection Practices Act, which is more than four decades old.

‘We are finally leaving 1977 behind and developing a debt collection system that works for consumers and industry in the modern world,’ said Kathleen L. Kraninger, the former CFPB director who oversaw the rule changes, in a blog post last year.

Consumer advocates warn that the move puts borrowers at risk for missing key information about their debts or falling prey to illegal scams if they’re contacted online.

Allowing debt collectors to email, text and use social media to contact consumers gives criminals a new avenue to try to swindle people out of their money. There’s also the risk of messages being lost online or invasions of privacy.

Given that the Fair Debt Collection Practices Act, which regulates the industry, was passed in 1977, it did not take into account the creation of social media and cell phone texts.

Mark Neeb, CEO of the debt collector trade group ACA International, said in a statement that the change represents ‘a small step forward in modernising communications with consumers’.

While this comes as a welcome move for lenders, borrowers run the risk of missing communications if they’re not connected to the internet. Additionally, messages about overdue bills could still be sent to the wrong person.

Around one-third of Americans who have had a credit report have a debt that has been sent to a collection agency, according to CBS News, meaning the rule could affect tens of millions of people.