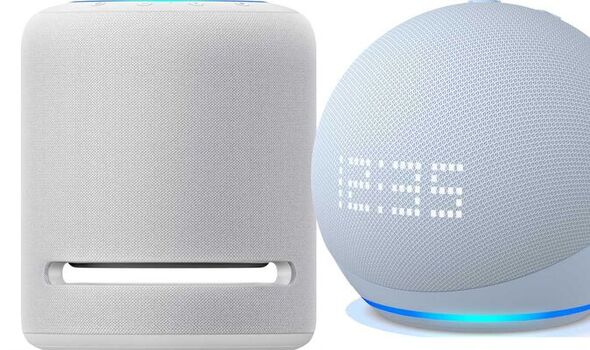 At a high-profile event Amazon this afternoon unveiled its fifth-generation Echo Dot which retains the same ball-shape design as its predecessor, along with a new Kindle you can write on and a sleep tracking device. But while the new Echo Dot looks exactly the same as the 2020 model there are plenty of improvements under the hood. The Echo Dot fifth generation model will offer big sound improvements, with twice as much bass as before as well as better clarity thanks to audio distortion being reduced by up to 50 percent.

These upgrades won’t lead to the Echo Dot’s cute and compact size being beefed up, as the 5th gen model will be the same size as the 4th gen speaker.

Amazon said their new Echo Dot, which is available to pre-order today, is the “best sounding Echo Dot ever”.

Besides this, if you choose the fifth generation Echo Dot with clock you will notice some display upgrades which show even more information than before.

Users get data such as snooze countdown, an artist’s name when listening to music, details on the weather and much more.

Elsewhere, the fifth generation Echo Dots will also be fitted with temperature sensors and accelerometers. The former will let you ask Alexa for details on the room temperature while the latter will offer specific commands when you tap the top of your Echo Dot. 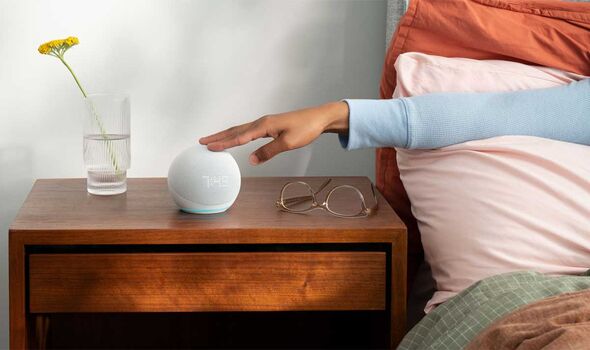 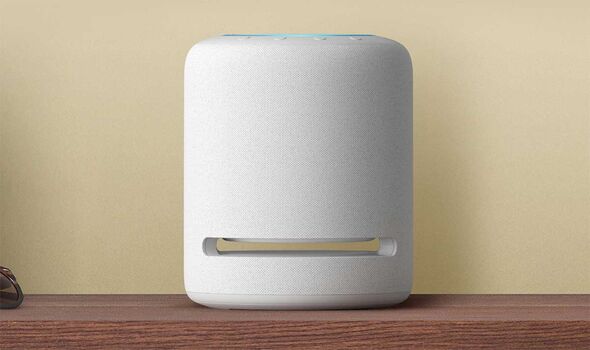 If this wasn’t enough, if you already use the Amazon eero mesh router system then the Echo Dot has just become even more useful.

The fifth generation Echo Dots will be able to double up as eero mesh Wi-Fi network extenders, increasing the range even further. Using just one new Echo Dot will provide up to 1,000 additional square feet of coverage.

That’s not all though, as this new Echo Studio will come with better sound thanks to new spatial audio processing and improvement’s to Amazon’s 3D sound tech.

This is meant to turn the Echo Studio into a “hi-fi audio system” that will offer “greater, width, clarity and presence”.

Better yet though, existing Echo Studio owners won’t be left behind – as these sound improvements will be added to the device in a free software update.