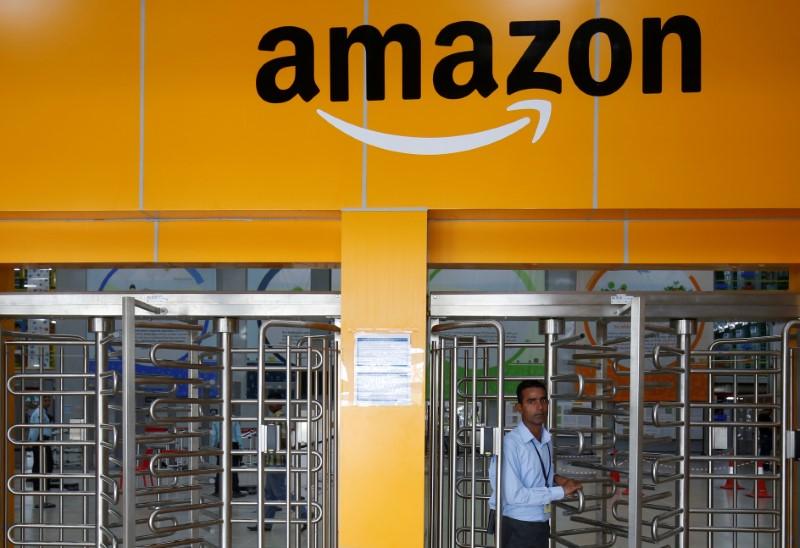 BENGALURU (Reuters) – Amazon.com Inc is rolling out services to deliver food in India, pitting it against established players Swiggy and Zomato in a market that has seen explosive growth in the last few years.

Amazon already has a strong presence in India with its e-commerce business and the food delivery services would only add an attractive option for the company that has been investing heavily in the country.

“Customers have been telling us for some time that they would like to order prepared meals on Amazon in addition to shopping for all other essentials,” an Amazon spokesperson said in a statement, adding that the company had rolled out the feature in the southern Indian city of Bengaluru.

Sources told Reuters last year that the Seattle-based company was planning to enter the highly competitive business in India, but the move was delayed as the company tried to sort out logistical issues.

Amazon launched its Prime services in India in 2016 and already offers services such as video and music streaming as well as grocery delivery in many cities across the country.

The company’s move comes at a time when both Swiggy and Zomato struggle in the face of the COVID-19 pandemic, which has forced the two startups to cut jobs and keep a tight lid on costs.

Indians went into the world’s biggest lockdown two months ago as the government tried to curb the spread of the virus, banning social gatherings and shuttering most restaurants and pubs.