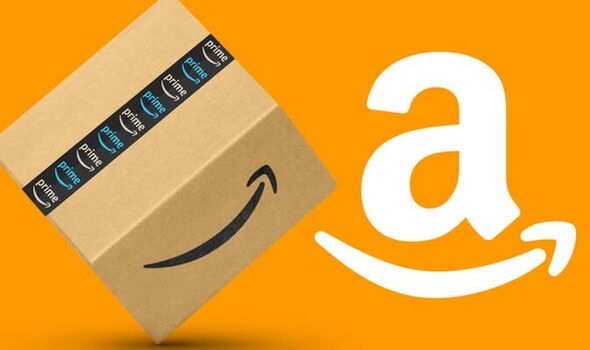 Amazon is increasing the price of Amazon Prime in the UK later this year. On September 15 the price of a monthly Amazon Prime membership is going up from £7.99 a month to £8.99, while a yearly membership is increasing from £79 to £95. It’s the first time Amazon has increased prices in the UK since 2014, but thankfully there’s a little trick customers can take advantage of to avoid the price rise and lock in the current cost for the next 12 months.

The price of Amazon Prime is rising in the UK, with the monthly membership going up from £7.99 to £8.99 and the yearly cost increasing from £79 to £95 on September 15. However, you can beat this price rise by paying for a year’s access now – this will lock in the price of Prime at its current rate for the next 12 months

If you head to the Amazon website today and sign up to pay for 12 months upfront then it will lock in the current price of Amazon Prime for the next year.

This means you’ll be able to avoid paying the higher Prime membership fees for a year.

You will be able to take advantage of this trick if you’re a new customer all the way up to the day before the Amazon Prime price rise kicks in.

For those that pay annually, if your renewal date is due before September 15 you’ll be able to take advantage of this trick.

Or if you pay monthly you can also change the settings in your account so you pay for a year’s worth of access upfront.

As long as your monthly renewal date is before the 15th you can leave this till as long as possible, and change it so you pay for a year’s worth of access in September before the price rise kicks in.

Amazon announced its Prime UK price rise on Tuesday, and sent emails out to customers to inform them of the upcoming change.

An Amazon UK representative explained that the price rise was being enforced due to increased inflation and operating costs.

A spokeswoman for the company said: “Prime offers the best of shopping and entertainment, and continues to improve each year. We have increased the number of products available with fast, unlimited Prime delivery, recently added ultra-fast fresh grocery delivery, and have significantly expanded our high-quality digital entertainment, including TV, movies, music, games, and books. With increased inflation and operating costs in the UK continuing to rise, we will change the price of Prime.” 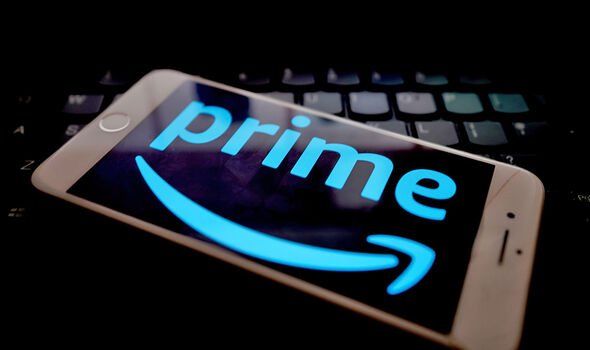 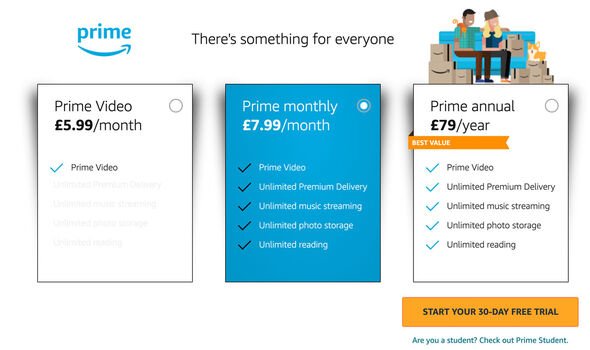 The Amazon Prime UK price rise comes after Amazon also increased prices of Prime in the US earlier this year.

Besides the UK price rise, Amazon Prime prices are also increasing elsewhere in Europe this year.

These changes are also kicking in on September 15, with prices in France going up by 43 percent and prices in Germany increasing by 30 percent.