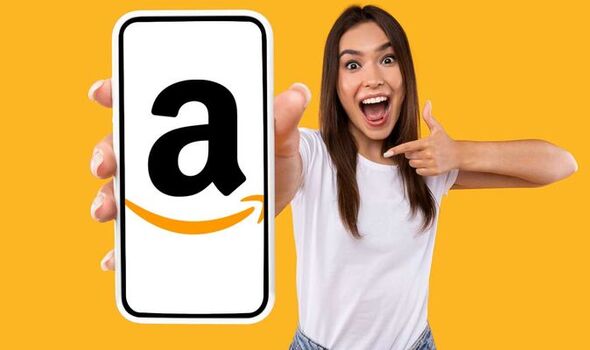 In the run-up to tomorrow’s Prime Day, a range of limited-time freebies have been launched for subscribers of the Amazon service. Right now the online retail giant is offering four months free access to Music Unlimited, three months free Kindle Unlimited as well as letting Prime Video users unlock hundreds of movies and boxsets entirely for free. And that’s not all, as Amazon Prime subscribers will also be getting another great freebie next week.

Unlock access to exclusive Prime Day deals by signing up for a free trial. Prime members also enjoy next-day delivery for free, unlimited photo backup to the cloud, access to all shows and films on Prime Video, and millions of songs via Prime Music. Cancel anytime during the month-long trial and you won’t pay a penny for Prime!

Nine Premier League games – including Manchester United vs Tottenham – will be shown on Prime Video next week, with the next batch of EPL fixtures being broadcast on Amazon’s service on Boxing Day.

Usually, a Sky Sports or BT Sport subscription is needed to watch Premier League games live, so this Prime Video bonus is a nice extra for subscribers.

If you’re already a Prime Video member you’ll be able to watch these games, as well as sign-up to the other Kindle Unlimited, Music Unlimited and Prime Video freebies that are available right now. Plus, you’ll also be able to enjoy the millions of discounts set to be on offer for Prime Day.

If you’re not with Prime but want to take advantage of all of these great freebies you can simply sign-up to an Amazon Prime free trial today.

The 30 day free Prime trial will let you access the Prime Day sales this week, watch the Premier League games being shown next week and let you sign-up to the Music Unlimited, Kindle Unlimited and Prime Video freebies.

Both the four months free Music Unlimited and three months free Kindle Unlimited deals are ending soon, with these offers only available until the end of the Prime Day sales (October 12).

If you’re not with Prime you’ll be able to get three months free Music Unlimited or a 30 day free Kindle Unlimited trial right now instead.

Amazon is offering up to four months free Music Unlimited ahead of Prime Day. Amazon Prime subscribers can get four months free while those that aren’t with Prime can get three months for free. 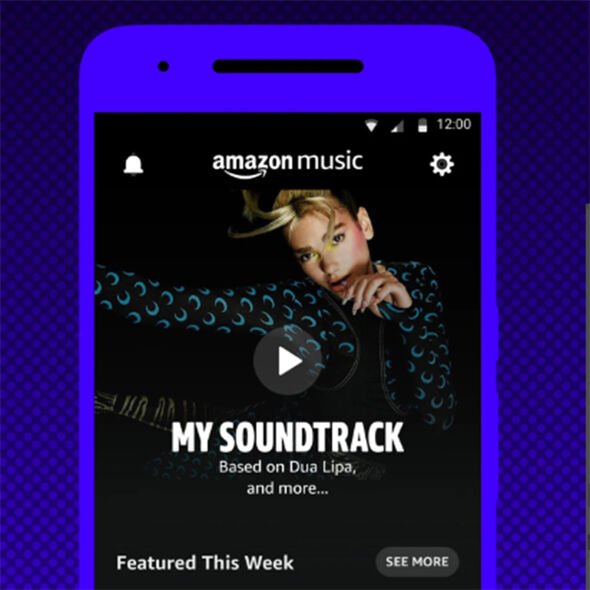 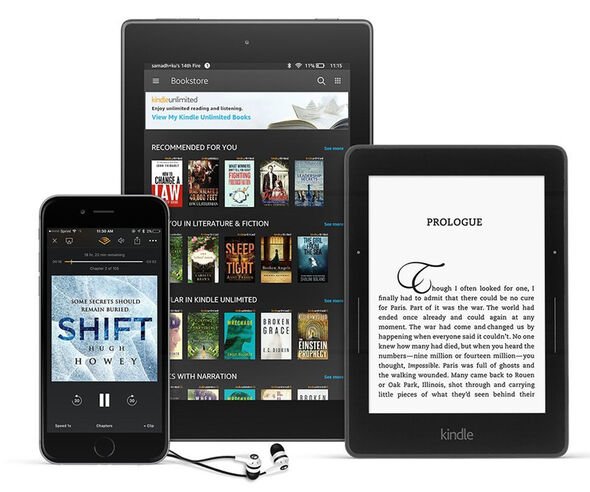 If you’re in the mood for a new boxset to binge or movie to watch then there’s an Amazon Prime freebie available right now as well.

Until October 28 a 30-day free trial for Prime Video channel Lionsgate+ will be available. 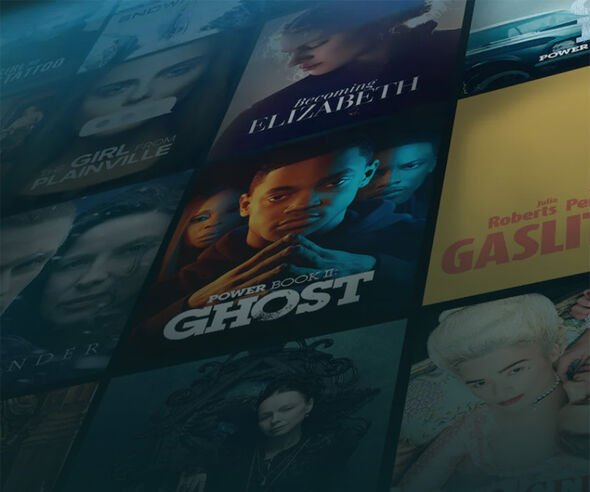 Usually, Amazon only offers seven day free trials for Prime Video channels but for a limited-time only you’ll be able to get 30 days worth of free access to Lionsgate+.

This channel was formerly known as StarzPlay and offers access to a range of popular boxsets including Outlander, The Great and Power Book.

You will also be able to watch iconic movies like Reservoir Dogs, American Psycho and Bend It Like Beckham – plus much more – with a Lionsgate+ subscription.

Get Lionsgate+ for free for 30 days

Prime Video subscribers can get access to Lionsgate+ for free for 30 days. The trial will let you watch hit shows such as The Great, Power Book, Castle Rock, The Serpent Queen and much more.