Amazon usually holds its Prime Day sales in July 2020. However, the US retail giant postponed the blockbuster sale – which sees thousands of items across almost all departments – due to the ongoing public health crisis. But that could all change this week, as rumours suggest Amazon will reveal the hotly-anticipated rescheduled date in the coming days.

According to the latest whispers, Amazon will bring Prime Day, which is exclusive to those signed up for the Prime membership scheme – or currently in the midst of a free trial of the subscription, back in September 2020. Second only to Black Friday, Amazon’s Prime Day is one of the biggest sales events on the calendar.

Last year, Amazon extended its Prime Day deals to 48 hours, which pedants will enthusiastically point out means Amazon should rebrand the sale to Prime Day, so there was plenty of chance to unlock the discounts.

Amazon usually has a number of deals that last throughout the entirety of the sales event – these are typically on its Echo smart speakers, Kindles, and Fire TV streaming gadgets. There are also daily deals and “Lighting” discounts on items that arrive for a very limited time and in very limited quantities. 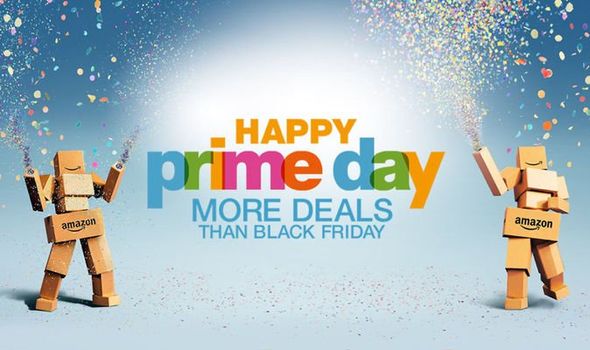 And it’s not just about stocking up on electronics, clothes, home and garden furnishings, DVDs, gadgets and Kindle books. Prime Day also brings a number of other events.

Express.co.uk will be listening out for an announcement on the rescheduled Prime Day sales. It’s also worth noting that Amazon is tipped to start its usual Summer Sale event, which sees smaller scale discounts than Prime Day and Black Friday, on Monday June 22, 2020. Stay tuned for the latest news.