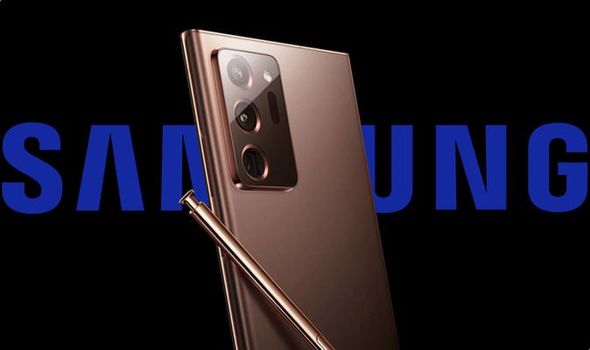 If you were hoping for a few surprises during the upcoming Galaxy Unpacked event, currently scheduled for August 5, you might want to stop reading this story and head outside for some fresh air. That’s because this morning has brought one of the most comprehensive leaks for the forthcoming Galaxy devices – with new promotional shots purportedly revealing the design and colour option for the Galaxy Note 20, the follow-up to the Galaxy Fold, and a new pair of noise-cancelling Galaxy Buds earbuds.

The latest leak comes from Ishan Agarwal – a 17-year-old Twitter user who, despite his age, already has a long track record of sharing accurate information on as-yet-unannounced products – who tweeted the images with the caption: “Some renders of the Samsung Galaxy Z Fold2 & Note20 Ultra going around on Weibo… I’m doubtful about their legitimacy since the Z Fold 2 design looks a bit too good to be true.”

Fellow Twitter leakster @UniverseIce, who specialises in Samsung product leaks, replied to the tweet with a single word – “real”.

Given the history of these two spoiler behemoths, it’s pretty safe to assume that these images are genuine promotional shots from the upcoming Galaxy Unpacked event. The images seemingly confirm the Galaxy Z Fold2 brand name for the follow-up to the Galaxy Fold. Despite the Z branding, which was introduced with the Z Flip earlier this year, the Fold2 has the same book-like design as its predecessor. 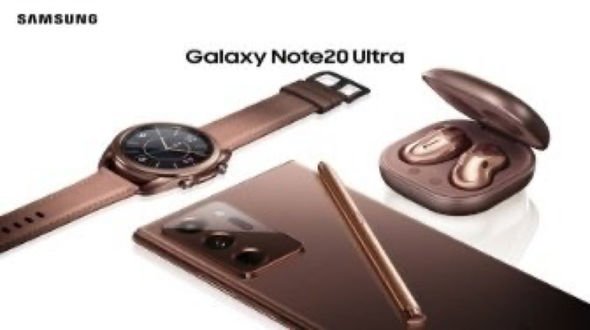 A chunky Galaxy S20 Ultra-like camera set-up seems to be fitted to the back of the handset, while Samsung seems to have managed to eliminate the notch at the top of the internal touchscreen for the front-facing selfie camera. The Fold2, which uses a USB-C to sync and charge and doesn’t seem to have gained an S Pen stylus accessory as some early rumours had suggested.

Elsewhere, the publicity shots reveal the Galaxy Note 20 – the successor to last year’s Galaxy Note 10 – which appears to have the same triple-camera (and some kind of depth-sensing unit?) set-up as the Galaxy Z Fold2. There’s also a new S Pen stylus accessory for note-taking, artwork on-the-move and the multi-tasking that Galaxy Note is known for.

Samsung is widely-tipped to bring active noise-cancellation to its Galaxy Buds with this latest redesign. While the battery life won’t be as impressive as its industry-leading Galaxy Buds Plus, it means the South Korean firm will be able to compete head-to-head with the AirPods Pro – Apple’s first foray into noise-cancelling ‘buds, which launched worldwide late last year to rave reviews.

With the next Galaxy Unpacked event scheduled for August 5, 2020. There’s not long left to wait until Samsung reveals every new feature and exciting design tweak coming to the latest flagship smartphones in its Galaxy range.

One thing is for sure – if you’ve been eyeing up adding a Galaxy S20 into your online shopping basket this week, you might want to hold off to see what the latest and greatest from Samsung could offer you. Express.co.uk will have all of the whispers and leaks ahead of the event, as well as the news confirmed on-stage by the company on August 5. So stay tuned.