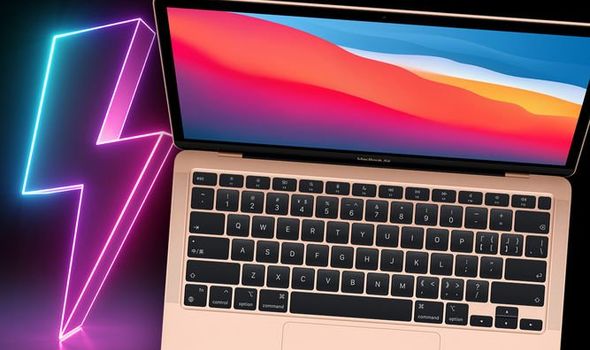 Apple had a stellar 12 months in 2020 with sales of its popular MacBooks reaching new heights and the firm launching its first laptops that are now powered by its own processor. This new Apple made M1 chip brings faster speeds and improved efficiency to the MacBook range allowing them to offer better performance and much longer battery life.

So far we’ve seen a new MacBook Air and MacBook Pro launch with the M1 chip tucked inside but more could be coming from Apple this year and the new brains might not be the only piece of exciting news. As spotted by the team at Patently Apple, it appears that the US technology firm could be working on a new MacBook that will feature compatibility with the latest MagSafe charging.

This wireless refilling update is now packed inside all the latest iPhone range and allows them to get a faster and more efficient battery boost. The MagSafe connector snaps seamlessly to the rear case of the iPhone and can take the battery from flat to 50 percent in under 30 minutes.

The patent shows how Apple could integrate MagSafe into the case of their laptops allowing iPhone owners to boost the battery on their devices by simply placing them on the MacBook. 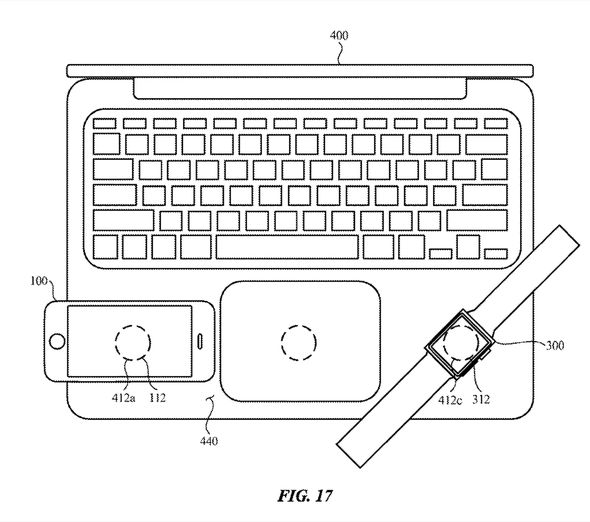 There’s even the option to add your Apple Watch to the mix meaning all of your gadgets could get a boost via the MacBook.

Apple is clearly looking for ways to get all of its users moving to a world without wires in the future with some reports suggesting that the next iPhone range may not have a charging port at all.

The US firm has already ditched the plug from the packaging of its new iPhones and maybe this year’s iPhones won’t ship with a cable either.

If Apple does opt for a wireless future then this new MacBook would make even more sense as owners will be able to easily top up their phones whilst using the laptop.

It’s worth noting that Apple often applies for patents without them ever seeing the light of day so there’s a chance this MacBook won’t appear in stores anytime soon.

The concept of wirelessly refilling phones from a laptop is actually anything new. Samsung already offers this technology on its Galaxy Book Flex which allows users to refill accessories and phones by resting them on the trackpad.