Tech giants have so much power. They could do more to help Indians facing such a devastating crisis. 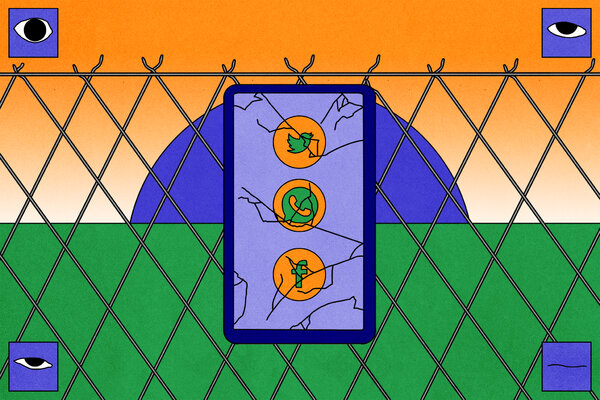 As their country is hit with the world’s worst coronavirus crisis, Indians are using Facebook, WhatsApp, Twitter and shared online documents to crowdsource medical help and hold their elected leaders accountable for their mistakes.

But the technology companies are mostly leaving Indians to fend for themselves.

That’s the message from Mishi Choudhary, a lawyer who works to defend digital rights in India and the United States. Choudhary told me that she is furious about what she believes are failures of both Indian officials and the mostly American internet companies that are dominant in the country.

Tech companies, she said, should be doing far more to fact-check coronavirus information that is spreading like wildfire on their sites and stand up to Indian officials who are trying to silence or intimidate people for speaking out online.

A consistent theme in this newsletter has been that a handful of technology companies have power on par with those of governments. Choudhary wondered what is the point of having so much power if big internet companies don’t use it when it really matters.

“If they’re going to squeeze money out of our market, they better also stand up for our people,” Choudhary told me.

It’s complicated for American tech companies operating in different countries to figure out how to balance local laws and citizens’ preferences with basic human rights such as free expression. It’s not clear cut what they should do as more countries — including India under Prime Minister Narendra Modi — try to control what happens online, both for valid reasons and to manipulate or restrict their citizens.