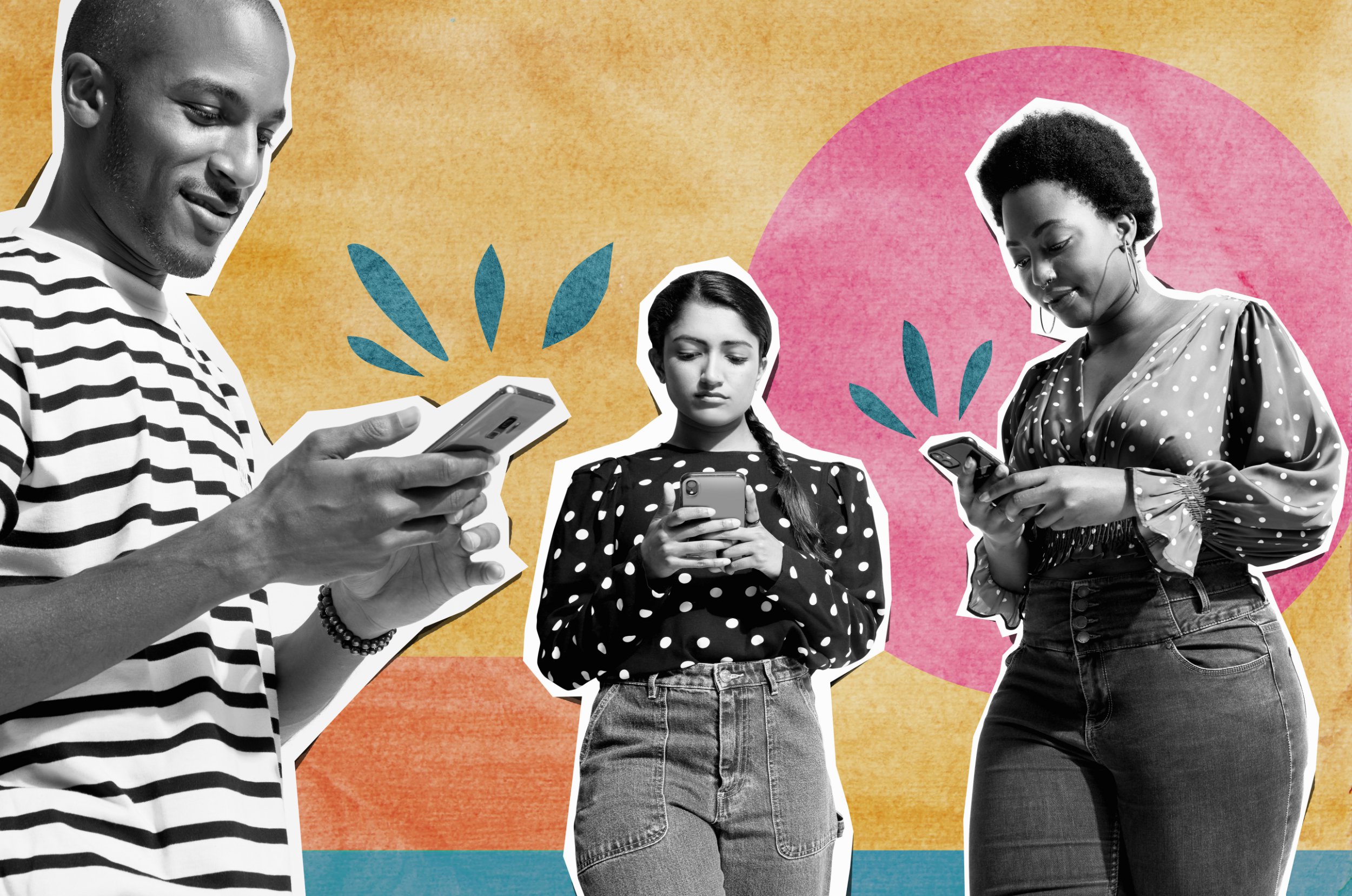 If you live in Reading, and own a mobile phone, you may be surprised by a loud siren blast later today.

The government is pushing out another test of its Emergency Alert System, which will eventually be in use across the country.

Today’s test will only take place in Reading and it follows previous tests, both in Norfolk and across the country as a whole.

The unexpected interruption is part of a government plan to test out an Emergency Alert System to be used in disaster cases where a lost of life is a possibility.

Other countries, like the USA, already have a similar system in place and is used in the case of natural disasters like earthquakes.

The alert today will be sent to both Android and iPhone devices and will take place sometime between 1pm and 2pm.

Along with the notification, there will also be a message displayed on your phone screen.

The alert will say:

‘The UK government is testing Emergency Alerts in Reading, Berkshire.

Emergency alerts tell you what to do if there’s a life-threatening event nearby.

You won’t need to respond to the alert.

The government plans to roll out the Emergency Alert System at some point during the summer of 2021.

It will be deployed only when there is a danger to life in a certain area. This could be as a result of a terrorist attack, extreme flooding, fire, a public health emergency or an explosion.

If you’re in the vicinity of the incident, the alerts will warn you and advise you on how to stay safe.

According to officials, the alert system doesn’t share any personal details such as a phone number and doesn’t put any additional strain on telecoms networks.

‘The Emergency Alerts service will be a vital tool in helping us to better respond to emergencies, both nationally and locally,’ said Penny Mourdant, the Paymaster general.

‘The concept was used to good effect during the pandemic when we asked people, via text message, to stay at home to protect the NHS and save lives.

‘This new system builds on that capability and will allow us to more quickly and effectively get life-saving messages to people across the UK.’