Just last week Android fans were advised to delete a swathe of apps after Google blocked them from its Play Store. Now it seems there are even more popular applications that you definitely don’t want installed on your devices.

The latest threat was found by the security team at Avast who discovered 47 apps on the Play Store which could leave Android users with a phone that is constantly being bombarded with unwanted and highly annoying adverts.

This Adware threat is a common way for cyber crooks to make money out of unsuspecting users but it can leave devices almost unusable once targeted.

What makes this attack worse is the apps have the ability to hide their icon on an infected device making it harder to find and delete them. But even removing them won’t always work as some have the ability to continue serving up adverts even after they’ve been uninstalled.

Most of the 47 apps that were found to include this adware have now been banned but, according to Avast, around 17 remain on the Google’s Play Store. 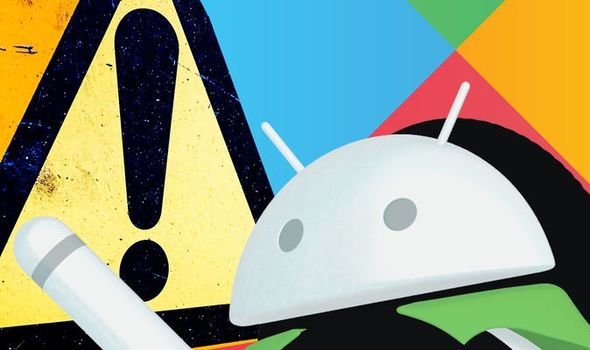 “Campaigns like HiddenAds may slip into the Play Store through obfuscating their true purpose or slowly introducing malicious features once already downloaded by users. It’s difficult to prevent adware campaigns since actors use one-off developer accounts for each app.

“While Google has been a great partner to remove malicious apps, users need to remain vigilant as they download new apps on their devices and check for telltale signs of a bad app such as negative reviews, extensive device permission requests and more,” said Jakub Vávra, threat analyst at Avast.

Here’s a list of the most downloaded apps that contain this threat and how many times they’ve been installed.

Adware is a type of malicious software that bombards a user with excessive ads in and outside of an app. Adware apps are often difficult to recognise, as they are often disguised as entertainment apps like gaming apps, for example. The reviews for these apps will often be extremely negative, citing excessive ads or low functionality of the alleged app features.

Typically, developers only have one app available on their developer account, which could clue a user into possibly malicious intentions. By checking the permissions the app requests before installing it and reading user reviews, users should be able to avoid falling victim to downloading adware.