The Texas Rattlesnake, 56, is up on the Mount Rushmore of wrestling greats alongside the likes of The Rock, Hulk Hogan and Ric Flair. 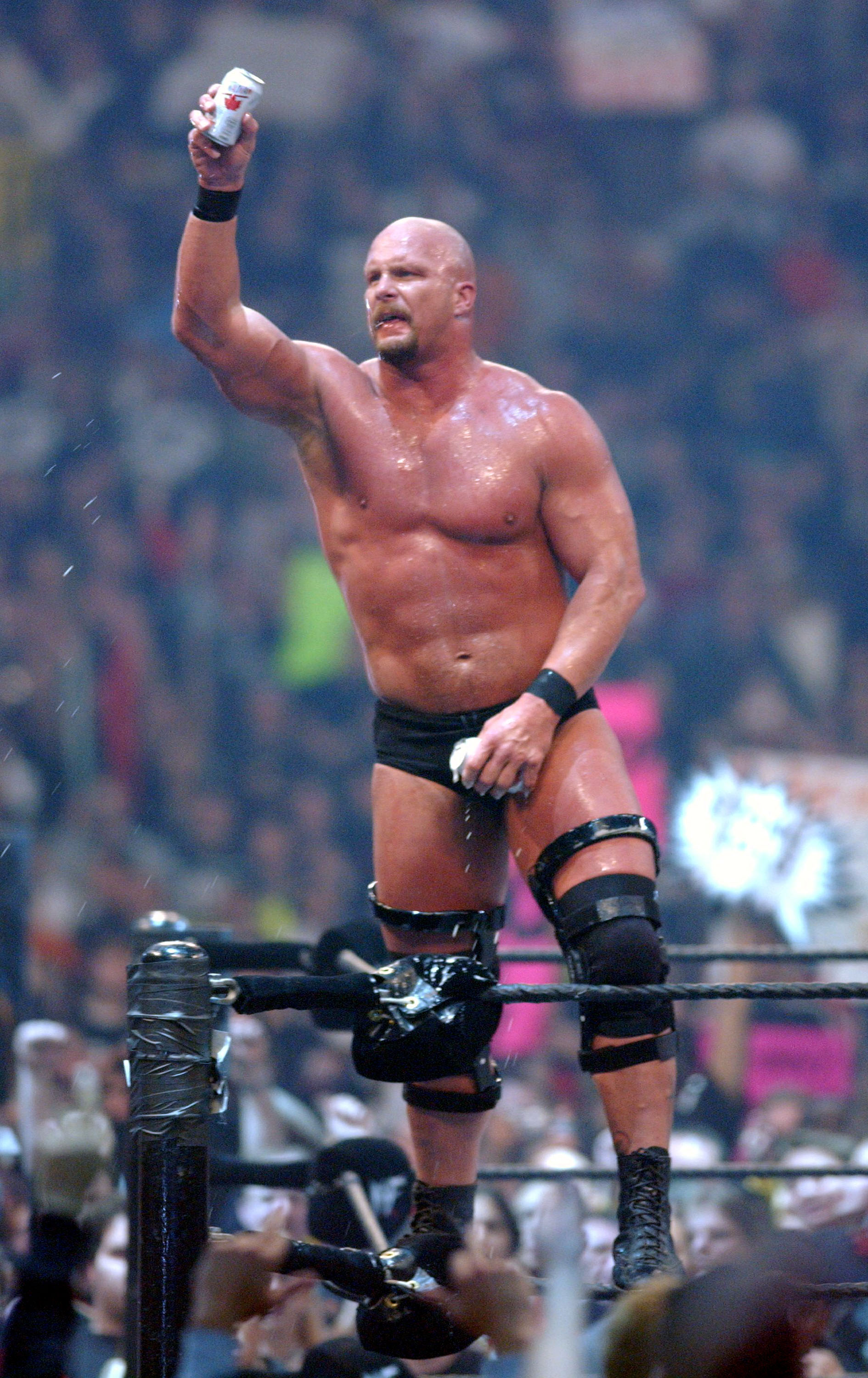 Unfortunately for Austin, his in-ring career was cut-short due to neck injuries andhe had to hangup his black trunks and boots in 2003 on medical advice.

The Hall of Famer himself claimed last year that he “physically” could have one more match.

And in recent years, superstars that have retired through injuries such as Edge and Daniel Bryan have made comebacks.

Shawn Michaels came out of retirement in 2018 and has been followed by Goldberg for a big payday in WWE's Saudi Arabia shows.

While WWE's move towards cinematic matches in the case of The Undertaker's final bout has led RVD to claim that Austin can definitely return in a controlled environment.

During an interview with Thibaud Choplin, he said: "It's definitely possible.

"If he wants to do it, I think he definitely could do it. You know what I mean?

"It's an environment that's controlled enough… I've seen guys that are in their seventies that are still wrestling sometimes, and it's not an issue, really.

"I don't know why he would want through. I mean, he's very successful. He's making so much money, and it seems like he's still on roll, like once a month or something.

"Anyway, I'm sure it's not that often, but even if he's been away and hasn't wrestled in a while, he's been on the show often enough to still have that value.

"And he always will have that value because he's an icon."