WWE Hall of Famer Hacksaw Jim Duggan has been hospitalised with "a medical issue".

The 65-year-old was the winner of what was then the WWF's first ever Royal Rumble back in 1988. 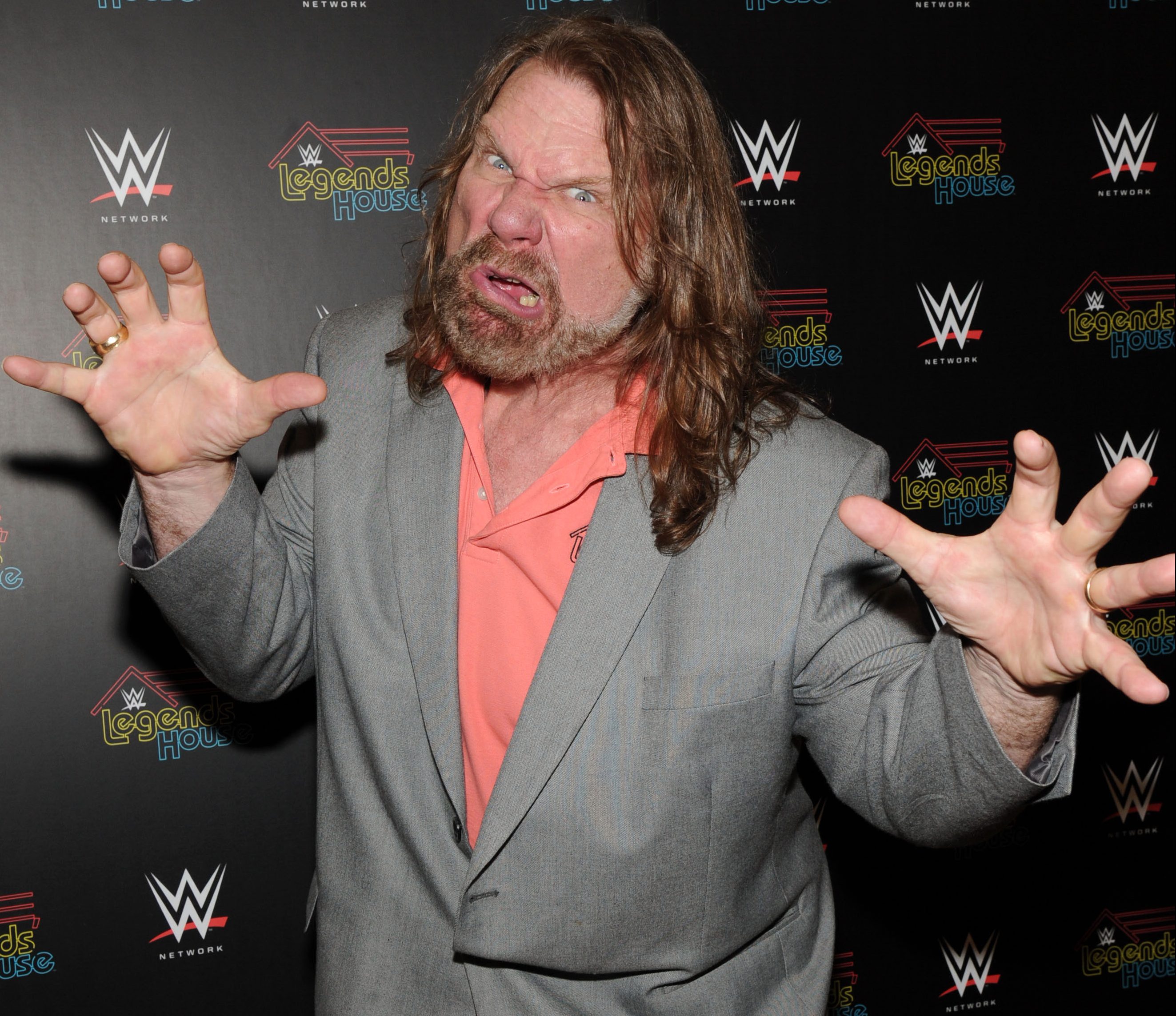 PWInsider reports that his family have not revealed what the exact issue is.

He will not be able to attend a meet-and-greet even with fans this weekend.

When the sad news was shared on Twitter, one fan wrote that it was "a bummer" that the "icon" is in hospital.

He played the role of an all-American patriot. coming to the ring waving the US flag and holding a 2×4 piece of plywood.

Duggan also wrestled for the WCW organisation and was crowned US heavyweight champion in 1994.

He returned to what became WWE in 2005, fighting there for four years before moving to the independent circuit.