Dad-of-two Peter Papoythis, from Sydney, Australia, is jetting to Qatar this weekend with two friends having forked out thousands on the trip. 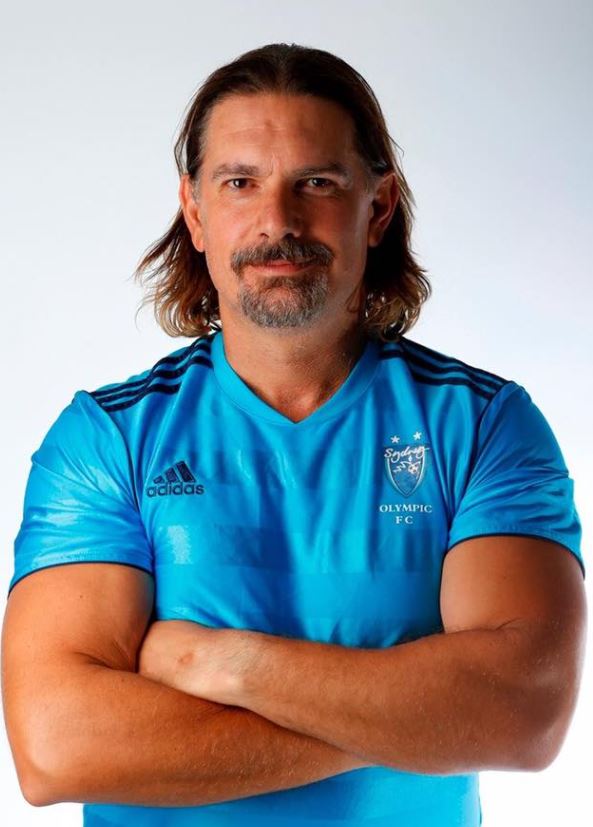 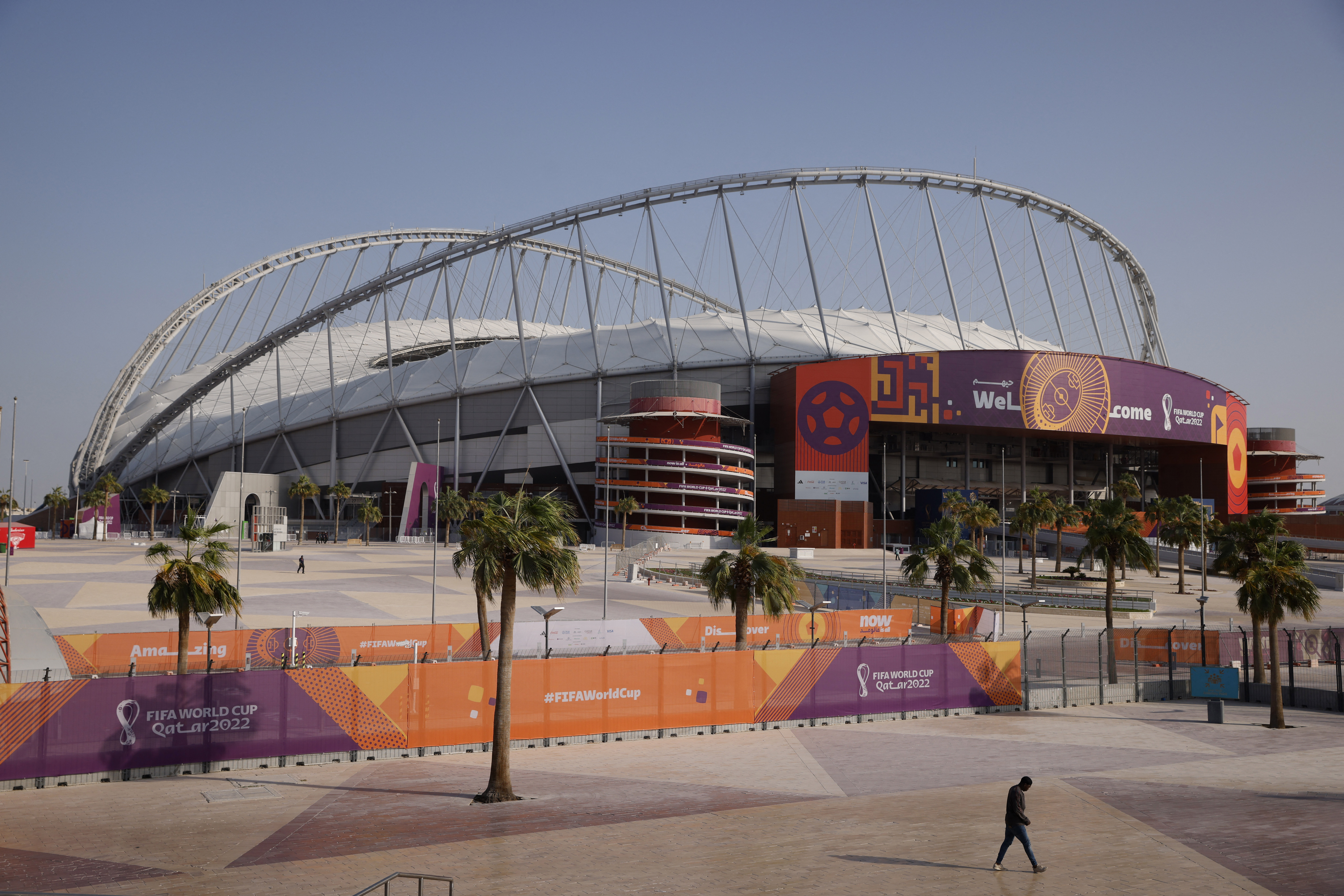 Manchester United fan Peter says he has spent $18,000 (£10,139) on flights, accommodation and tickets – including to England's first clash against Iran on Monday.

He told the Mail: "The beauty of this World Cup is that all the games I am attending are across a 70km radius.

"That's how I can see games back to back within a few hours.

"I've been dreaming about this moment for a long time, I can't believe it is just days away." 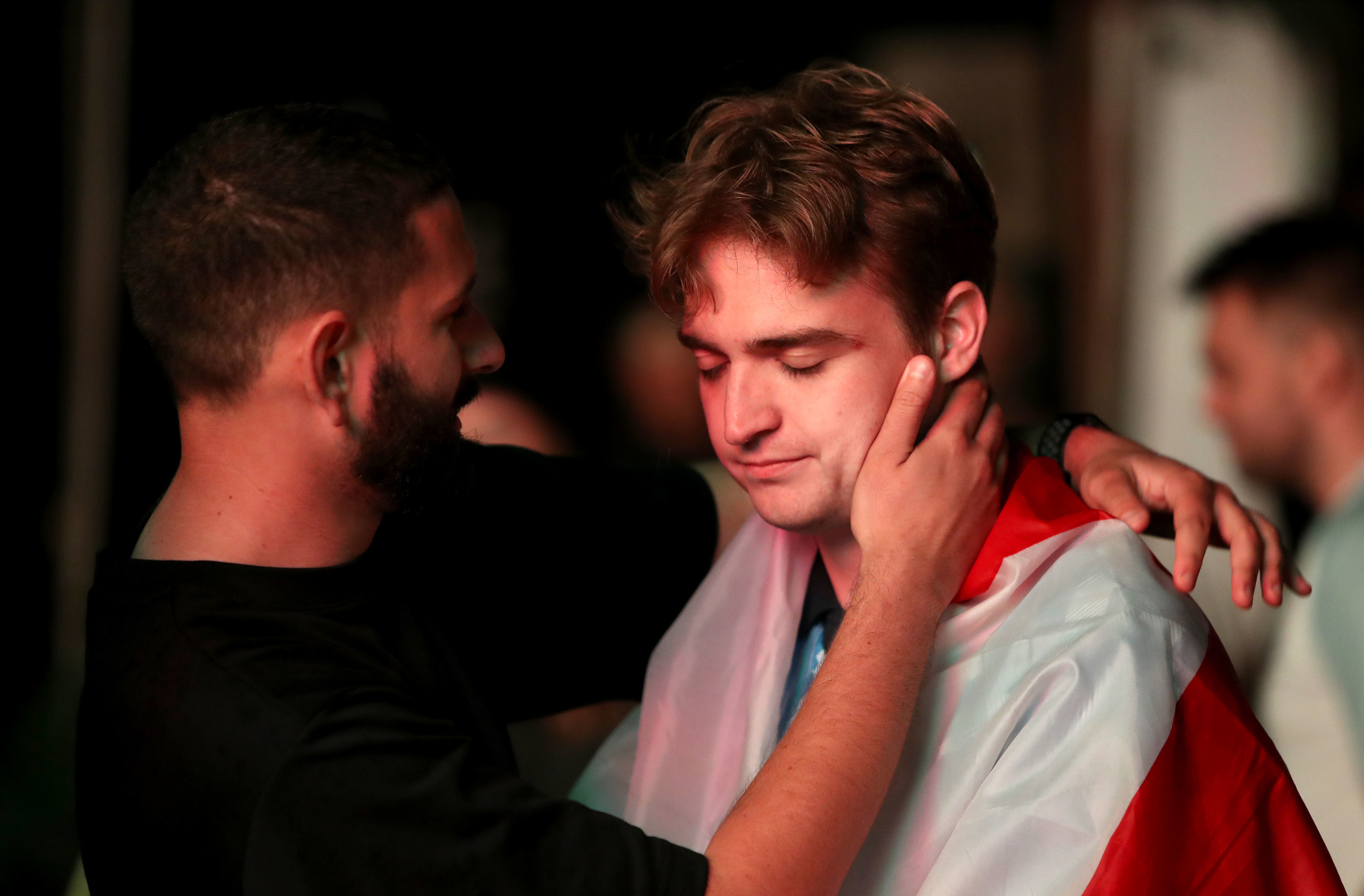 But football fans flying into Qatar from abroad have been warned they face being thrown behind bars or flogged over minor offences.

Boozing, swearing, taking photos and even having sex could all land Brits jail sentences thanks to "vague" and "confusing" laws in the Muslim Gulf State.

He added: "I've done my homework and don't have any safety fears.

Autumn Statement winners and losers – how it will affect you explained

"I won't be doing things like drinking alcohol in the open on the streets, that is disrespectful."

Peter says he is excited to see legends including Messi play.

He said: "Messi is just a ridiculous player as well, and I think Argentina will have a very good tournament.

"I'm a massive Manchester United fan, so to see Ronaldo up close and personal with Portugal is going to be surreal."

Games Peter is going to

It comes after England fans were told they will be forced to pay at least £5,000 to follow the team to all the way to the World Cup final.

The Football Supporters' Association has slammed the Qatar tournament as "the most expensive World Cup ever" after calculating the total outlay for a fan at the tournament.

The cheapest match ticket prices available to England fans who want to follow the Three Lions all the way to the final – if Gareth Southgate and Co make it – will cost £1,200.

Then for the very cheapest accommodation option available in budget apartments fans will need to fork out at least £75 per night, totalling up to £2,175 if going from England's opener on November 21 up to the December 18 final.

And by the time the costs for amenities, transport, food and drink is tallied up the aggregate cost for the trip will go over £5,000.